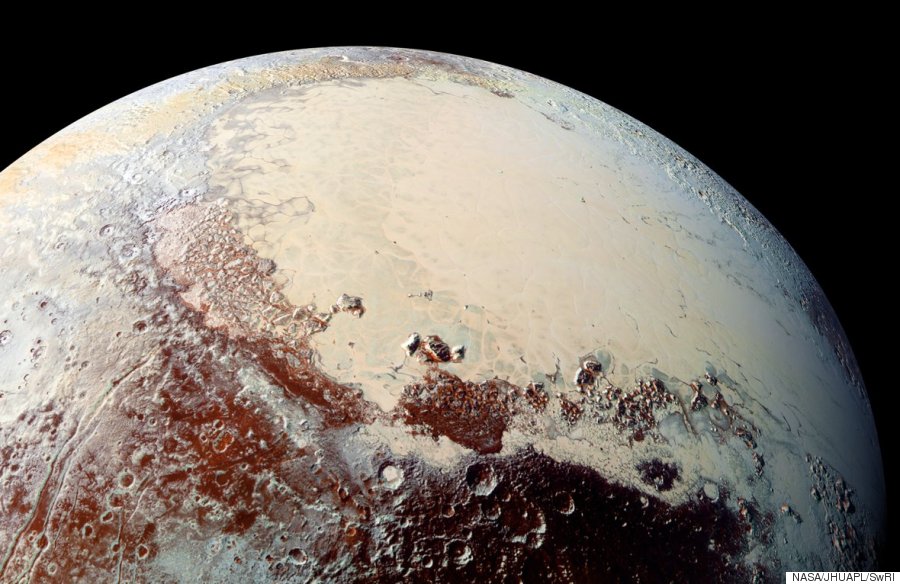 This is the fourth installment of a five-part WorldPost series on the world beyond 2050. The series is adapted from the Nierenberg Prize Lecture by Lord Martin Rees in La Jolla, Calif. Part one is available here. Part two is here. Part three is here. The final part will be published next week.

With part four of this Beyond 2050 series, I want to digress into my special interest -- space. This is where robots surely have a future.

During this century, the whole solar system will be explored by flotillas of miniaturized probes. These will be far more advanced than the European Space Agency's Rosetta or NASA's New Horizons, which transmitted amazing pictures from Pluto more than 10,000 times further away from Earth than the moon. These two instruments were built and launched around 15 years ago. Think how much better we could do today. And later this century, giant robotic fabricators may build vast lightweight structures floating in space -- gossamer-thin radio reflectors or solar energy collectors, for instance -- using raw materials mined from the moon or asteroids.

Robotic advances will erode the practical case for human spaceflight. Nonetheless, I hope people will follow the robots into deep space, though it will be as risk-seeking adventurers rather than for practical goals.

The most promising developments are spearheaded by private companies. SpaceX, led by Elon Musk, who also makes Tesla electric cars, has launched unmanned payloads and docked with the space station -- and, in December, achieved a soft recovery of the rocket's first stage, rendering it reusable. Musk hopes soon to offer orbital flights to paying customers. 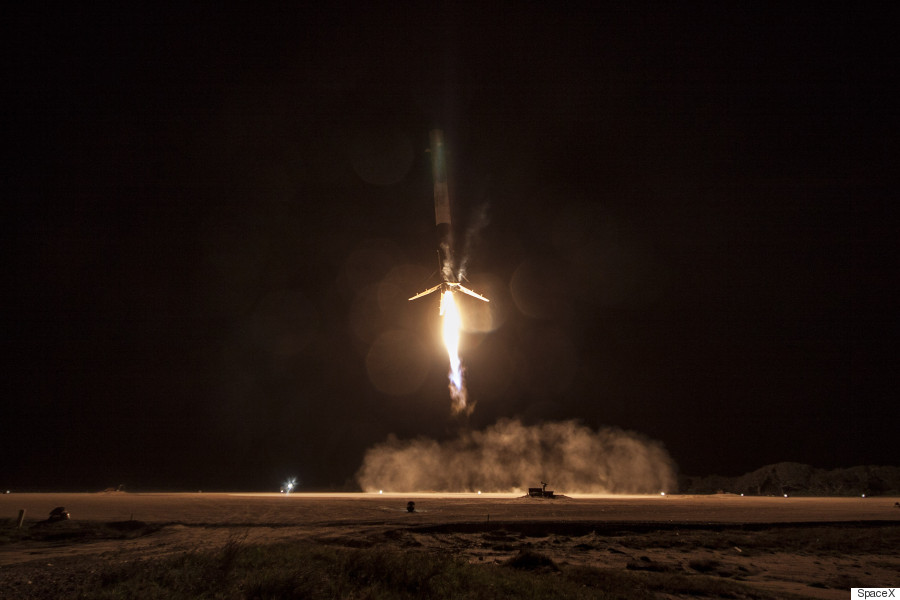 The first stage of Space X's Falcon 9 rocket makes a successful upright landing after delivering 11 satellites into Earth orbit, the first time that has ever been accomplished, on Dec. 22, 2015.

Wealthy adventurers are already signing up for a trip around the far side of the moon -- voyaging further from Earth than anyone has been before but avoiding the greater challenge of a moon landing and blast off. I'm told they've sold a ticket for the second flight but not for the first flight.

And the world's first "space tourist" Dennis Tito may not be crazy in planning to send people to Mars and back -- without landing. This would involve more than 500 days in isolated confinement. The ideal crew would be a stable middle-aged couple, old enough to be relaxed about a high dose of radiation.

We should surely celebrate these private enterprise efforts in space -- they can tolerate higher risks than a government could impose on publicly funded civilians, and thereby cut costs compared to NASA or the ESA. But these manned exploits should be promoted as adventures or extreme sports -- the phrase "space tourism" should be avoided. It misleads people into unrealistic confidence. 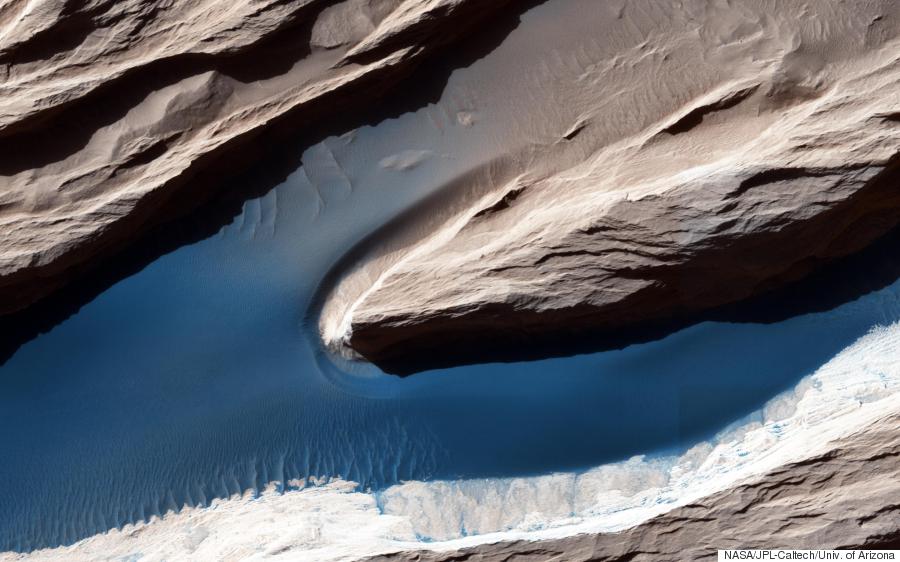 The wind-carved features NASA calls "yardangs" on Mars, with sand deposited on the floor of shallow channels between them. Image taken by NASA's Mars Reconnaissance Orbiter on Dec. 15, 2015.

By 2100 courageous pioneers in the mold of say Felix Baumgartner, who broke the sound barrier in free fall from a high-altitude balloon, may establish bases independent from the Earth -- on Mars, or maybe on asteroids. Musk himself, aged 44, says he wants to die on Mars -- but not on impact.

But don't ever expect mass emigration from Earth. Nowhere in our solar system offers an environment even as clement as the Antarctic or the top of Everest. It's a dangerous delusion to think that space offers an escape from Earth's problems. There's no "Planet B."

Space is an inherently hostile environment for humans. For that reason, even though we may wish to regulate genetic and cyborg technology on Earth, we should surely wish the space pioneers good luck in using all available resources to adapt themselves and their progeny to alien conditions. This might be the first step towards divergence into a new species: the beginning of the post-human era. And it would also ensure that advanced life would survive, even if the worst conceivable catastrophe befell our planet.