One Seattle man took his love for his girlfriend to new heights -- literally -- by executing a marriage proposal from 90,000 feet in the air.

In 2012, Jason Hakala of Cut Video (the same folks that brought you the viral pot-smoking grannies video) and a few of his friends planned to release a weather balloon into space to honor the 50th anniversary of John Glenn's orbit around the earth. Jason had already been thinking about popping the question to his girlfriend Stella at that time and thought it would be cool to incorporate a proposal into the launch mission.

"Initially that is what it was -- a tribute video to space exploration with the addition of my proposal video," he told The Huffington Post via email. "But later it became more about the proposal. I think there is something romantic about it, in a very nerdy and unique way."

Jason and his team built a structure using PVC pipe and attached the weather balloon, an iPhone, a GoPro and a GPS unit, which they launched from a field three hours east of Seattle. The GoPro was pointed towards the iPhone as it played looped video of Jason's marriage proposal, as well as the John Glenn tribute. (Watch above) 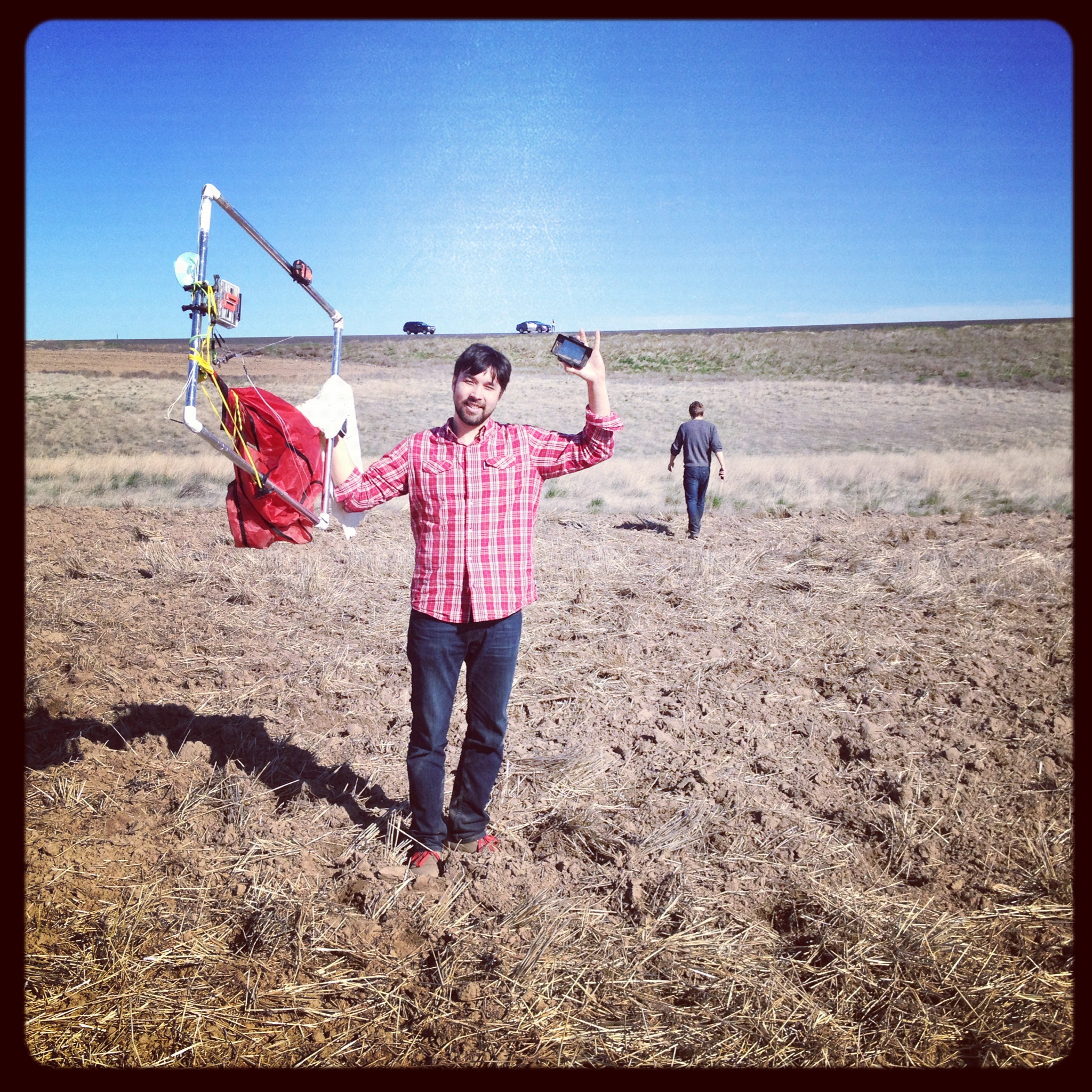 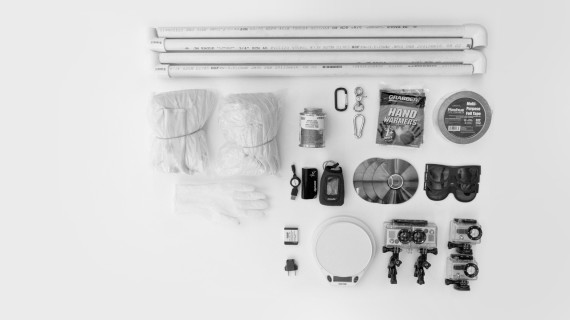 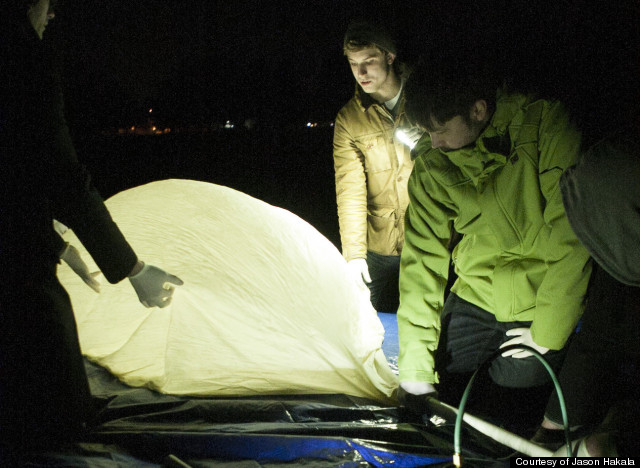 They tracked the balloon's path using the GPS unit so that they could find it when it landed several hours and 200 miles later. Stella was there for both the launch and the landing, but Jason said she never suspected a thing. 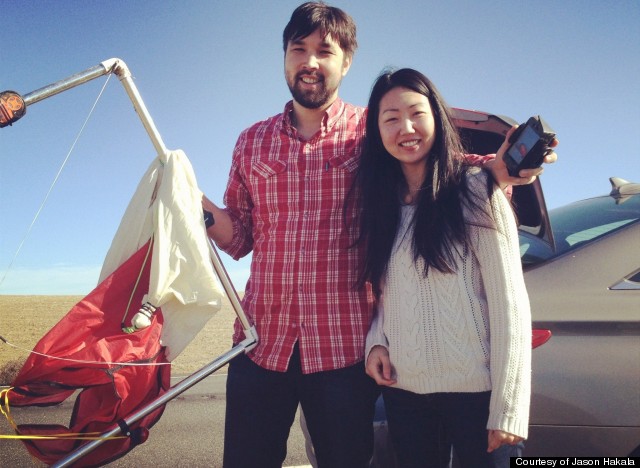 The following day, he took Stella and her family on a hike where he played her the proposal video footage from space (she, of course, said "Yes!"). The most romantic part of it all? The crazy amount of effort he put into it, she later told Jason.

The happy couple first met in high school in Honolulu, Hawaii but reconnected 10 years later in Seattle. They married in Hawaii in August 2012 and are now parents to a 13-month-old daughter named Suvi, who can be seen in the adorable photo montage at the end of the video above.