An unmanned SpaceX rocket carrying supplies to the International Space Station erupted while in flight just a couple of minutes after a successful liftoff in Cape Canaveral, Florida, at 10:21 a.m. EDT on Sunday.

Pieces of the Falcon 9 rocket could be seen falling into the Atlantic, The Associated Press reported. NASA officials said that they have deployed vehicles to recover debris.

Among the more than 4,000 pounds of payload in the rocket's Dragon cargo ship were important research equipment, student experiments that were lost in a previous Orbital rocket explosion, and a docking adapter, or parking place, for future commercial crew capsules.

About an hour after the accident, SpaceX CEO Elon Musk revealed in a Twitter post that overpressurization in the rocket may have been related to the explosion.

That's all we can say with confidence right now. Will have more to say following a thorough fault tree analysis.

This isn't the first time that an attempt to ship cargo to the International Space Station has failed. In April, a Russian cargo ship malfunctioned on its way to resupply the station.

“We are disappointed in the loss of the latest SpaceX cargo resupply mission to the International Space Station. However, the astronauts are safe aboard the station and have sufficient supplies for the next several months," NASA Administrator Charles Bolden said in a statement following the explosion. "We will work with and support SpaceX to assess what happened, understand the specifics of the failure and correct it to move forward."

He added that while the failed launch is a reminder of the challenges of spaceflight, it will not deter any future launches or plans for the agency's spaceflight program. 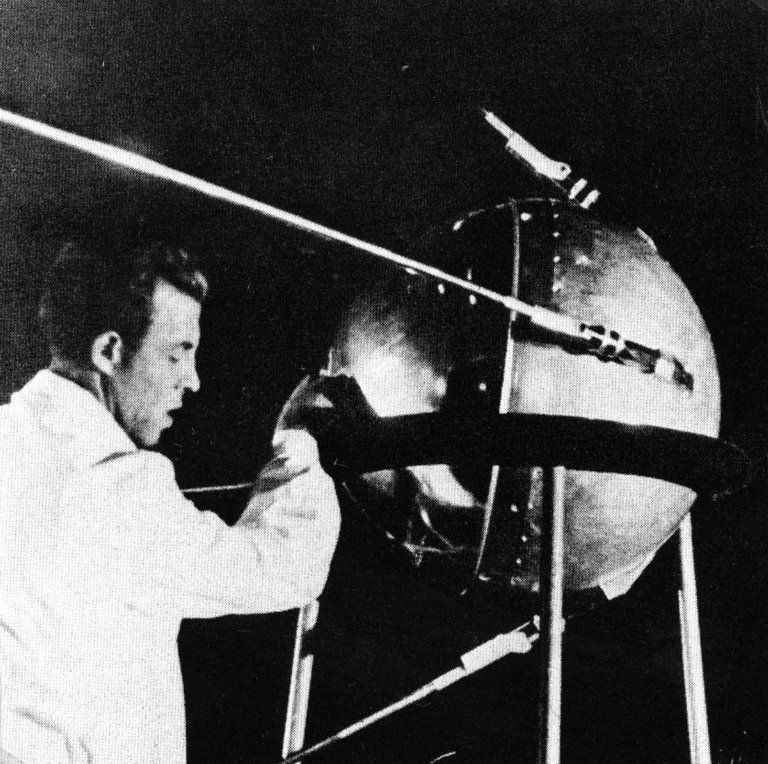