The revelation Tuesday that the driver responsible for the train crash in Santiago de Compostela, Spain, last week was on the phone with the train's on-board ticket inspector in the moments before the accident has further added to growing concerns among regulators worldwide about the pernicious consequences of phone use while operating vehicles, trains and planes.

The crash was Spain's most deadly in decades, with 79 people killed and 66 still hospitalized with injuries. While the investigation into what happened is ongoing, early results show that the driver, Francisco Jose Garzon Amo, was on the phone as the train sped up to 121 mph before derailing. Investigators said Amo received three warnings to reduce his speed in the minutes leading up to the crash.

The state railway operator Renfe provides cell phones to its train drivers and requires that phones be operational while they're on the clock. Renfe's labor regulations recommend that the drivers use the mobile phones to resolve any problems that might affect passengers.

Responding to the preliminary crash investigation, a Renfe spokeswoman told CBS News that "phone contact between drivers and control centers is not unusual but not recommended if it poses a risk."

In the U.S., the Federal Railroad Administration has prohibited train operators from using cell phones and other devices since 2010.

“Distracted driving is an epidemic. It is dangerous, deadly and irresponsible when operating any type of transportation equipment,” Joseph Szabo, the federal railroad administrator, told The Huffington Post. “That is why we have banned the unauthorized use of electronic devices while operating freight or passenger trains and why many railroads also have adopted strict operating rules against the practice."

Officials at Amtrak explained that their train operators are only allowed to communicate via radio, and the use of personal electronic devices is prohibited in the locomotive cab.

"The conductor, who is located in the passenger area of the train, is primarily responsible for communications to the operations center and others as needed," an Amtrak spokesperson explained in a statement to HuffPost. "The locomotive engineer, the train operator, communicates with the train dispatcher, rail traffic controller, or conductor via radio while operating the train."

The Federal Railroad Administration's cell phone ban was largely prompted by a horrific head-on collision in 2008. That crash between a Southern California Regional Rail Authority commuter train and a Union Pacific freight train in Chatsworth, Calif., resulted in 25 deaths, 135 injuries and more than $7 million in damages. A National Transportation Safety Board investigation revealed that the commuter train had missed a stop sign and that the driver had sent a text message within 30 seconds of the crash.

“It’s the same reason that you or I as drivers aren’t using phones -- I think the evidence is pretty strong what the perils are,” said Steve Forsberg, General Director of External Relations at BNSF, the second-largest freight railroad network in North America. “The operator is required to remain focused on operating the equipment.”

Between 2000 and 2008, electronic device use by American train operators caused accidents resulting in 100 injuries and 30 fatalities, an average of more than three deaths a year, according to a report by the Federal Railroad Association.

Shortly after the Chatsworth crash in 2008, the Federal Railroad Administration (FRA) issued an emergency order banning the unauthorized use of cell phones and other electronic devices by railroad operating employees. In 2010, the FRA issued a final rule on the practice.

Even in the time between the emergency order and the finalization of the rule two years later, the FRA identified 249 instances where the cell phone ban may have been violated. The agency recommended harsh enforcement actions against the railroad employees or operating railroads in 56 of those cases.

And the ban has proved remarkably successful since, with only one train accident occurring due to cell phone usage in the last three years, according to the Federal Railroad Association. 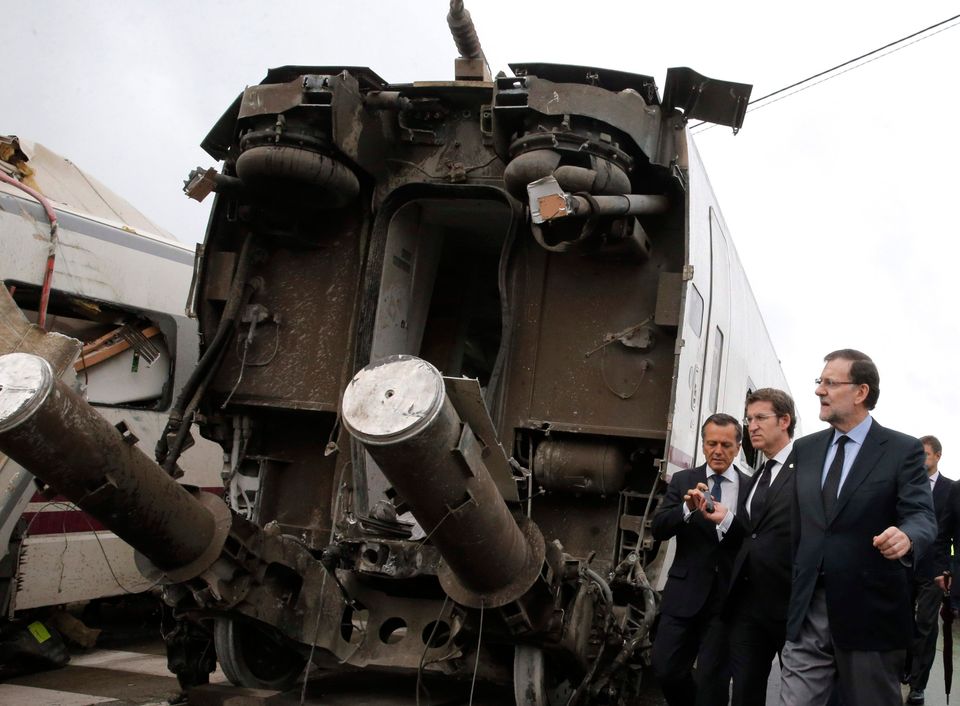