After more than 300 years resting on the Caribbean floor, a sunken Spanish galleon believed to be carrying as much as $17 billion in treasure has been found, Colombia's president announced Friday.

The 1,066-ton ship was sunk by the British Navy in 1708 while carrying gold and silver bound for Europe during the War of the Spanish Succession.

Santos’ office shared underwater photos of cannons, ceramic and porcelain vases and a sword hilt nestled on the ocean floor on Saturday. Santos also tweeted a video showing a search team at sea.

The president called the find, located off Cartagena's coast, “a milestone for our underwater cultural heritage."

Though the war behind the ship’s downfall may be history, a modern-day legal battle over the shipwreck’s booty has been ongoing for several decades.

U.S.-based salvage company Sea Search Armada has been actively searching for the legendary treasure since the early 1980s. When it sank, the ship was carrying between $4 billion and $17 billion in gold and silver meant to help fund France's ongoing war against Britain, according to SSA.

Between 1980 and 1983, SSA Managing Director Jack Harbeston claims the company spent more than $10 million on surveying the ocean floor -- in addition to $2 million to $3 million over the next 28 years to "defend" the company's rights to it.

Harbeston, in an email to The Huffington Post, said the legal trouble began when the company made a pact with the Colombian government, promising that they would split any treasure collected from the wreckage.

When SSA later found what it believed to be the shipwreck's location and shared its coordinates with government officials, he says the government went back on that promise and further prohibited the company from visiting the site, going so far as to threaten "military force" should investigators return.

SSA consequently filed a lawsuit against the government in 1989, asserting its claim to the wreckage.

"Our thirty years of fighting for our rights in Colombia has led us to conclude that you can't believe a single thing the [Colombian government] says about the San Jose and our rights to it," Harbeston said.

In a major blow to the determined treasure hunters, a U.S. court in 2011 ruled that the SSA had missed the statute of limitations to sue for its right to the treasure. The group has since appealed that ruling.

According to Santos' office, the ship was discovered on Nov. 27 in an area that was not referenced by previous studies and searches.

Harbeston argues that if that's the case, why block the company from returning to the sites it previously visited? 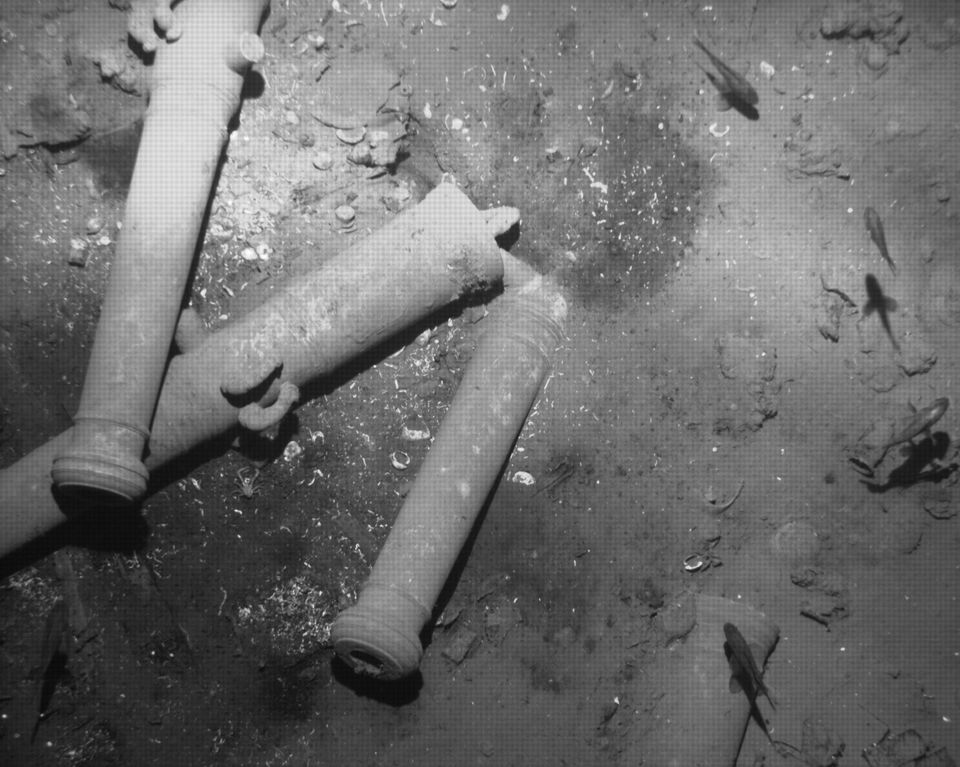 1 / 5
Cannons, believed to belong to the Galleon San Jose Shipwreck, are seen lying on the ocean floor off Colombia's Caribbean coast.
MinCultura