Ever get that annoying feeling that you can't find the exact word to describe something? You may not be thinking in the right language. Here are 10 very specific words in Spanish that don't quite have an English counterpart.

That moment after eating a meal when the food is gone but the conversation is still flowing at the table. 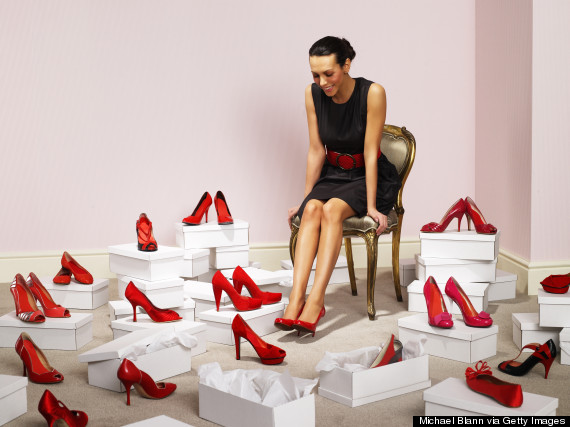 To wear or use something for the first time.

¿Te gustan mis zapatos nuevos? Me los estoy estrenando. Rough translation: Do you like my new shoes? I'm wearing them for the first time. 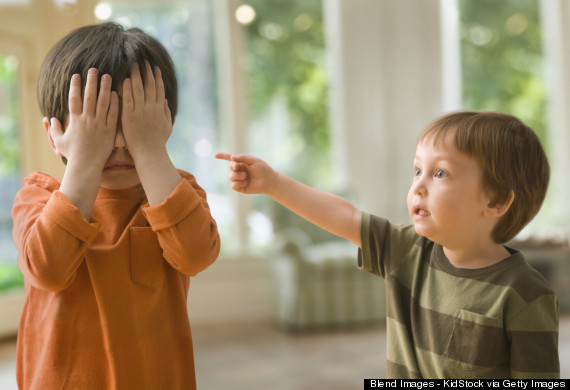 To be ashamed or embarrassed on behalf of someone else, even if they don't share the feeling.

Me dio pena ajena cuando le botó todo el vino encima a su suegra. Rough translation: I was really embarrassed for her when she spilled wine on her mother-in-law. 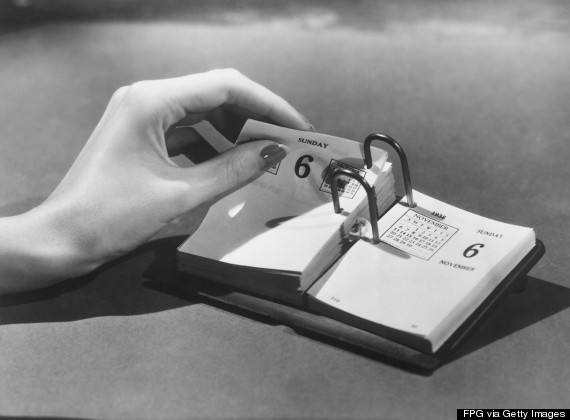 A one-word way of saying the day before yesterday. A shorter version of "antes de ayer."

Ella llegó de viaje antier. Rough translation: She got back from her trip the day before yesterday. 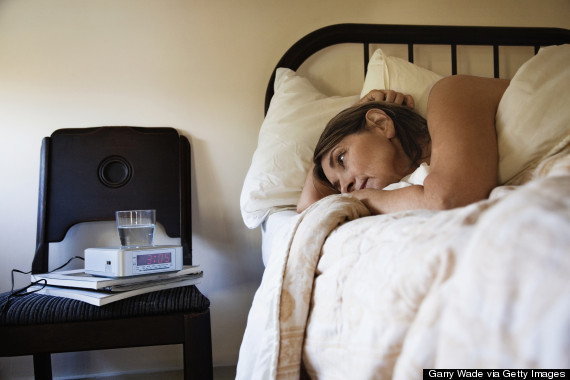 Unable to sleep or to be sleep deprived. 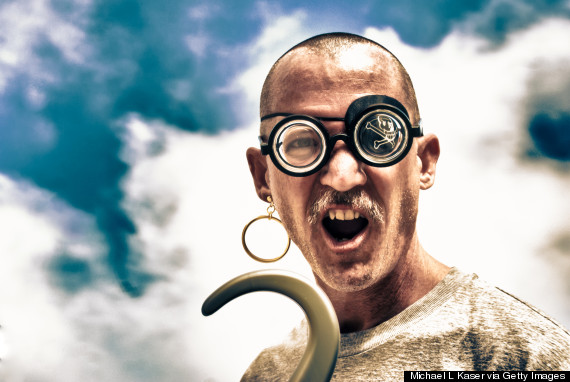 A man with only one eye.

El pirata es tuerto. Rough translation: The pirate only has one eye. 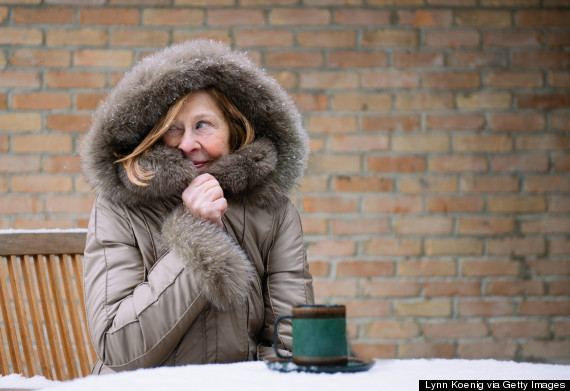 Someone who is very sensitive to cold.

Él es muy friolento y siempre pide que apaguen el ventilador. Since the cold affects him so much, he always asks them to turn off the fan. 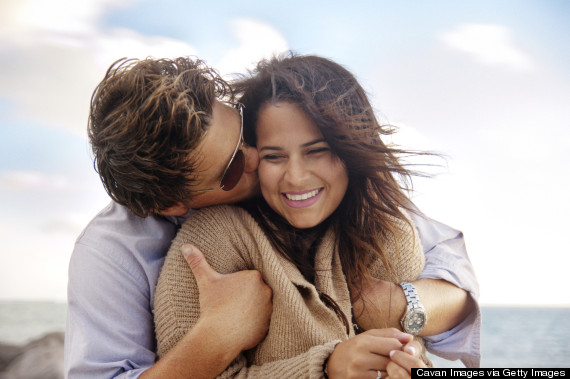 Te quiero. Rough translation: I really care for you but don't quite love you. 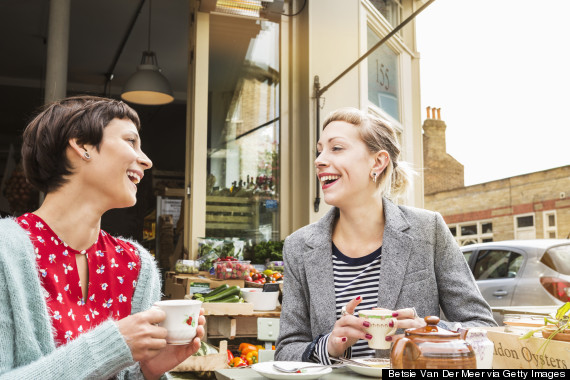 To have a snack or to go out for an afternoon snack.

Invita a merendar a tus amigas la casa esta tarde. Rough translation: Invite your friends over to the house for an afternoon snack. 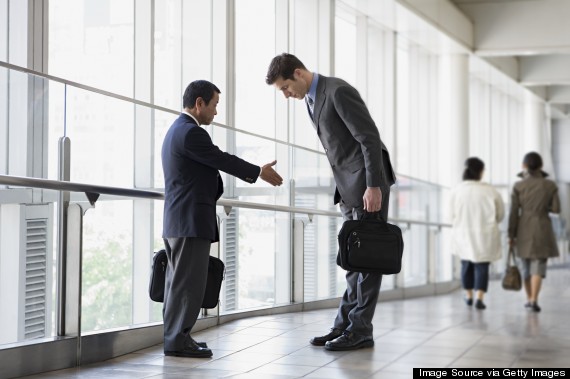 To treat someone informally by addressing them as "tú" instead of the more formal "usted."

No vayas a tutear a tu suegra cuando la conozcas. Rough translation: Don't treat your mother-in-law informally when you meet her.