With only seven episodes of "Spartacus" remaining, the stakes are higher than ever for our valiant band of rebels as they face the might of Rome, with the cunning Crassus (Simon Merrells) and Caesar (Todd Lasance) plotting against them at every turn.

This week, we're talking to Cynthia Addai-Robinson, who plays the damaged but defiant Naevia. In the video above, we discuss her unbreakable bond with Crixus (Manu Bennett) and her memories of filming Episode 3, titled "Men of Honor."

What did you think of "Men of Honor" and Naevia's tough choices? Have the slaves gone too far? Weigh in below! 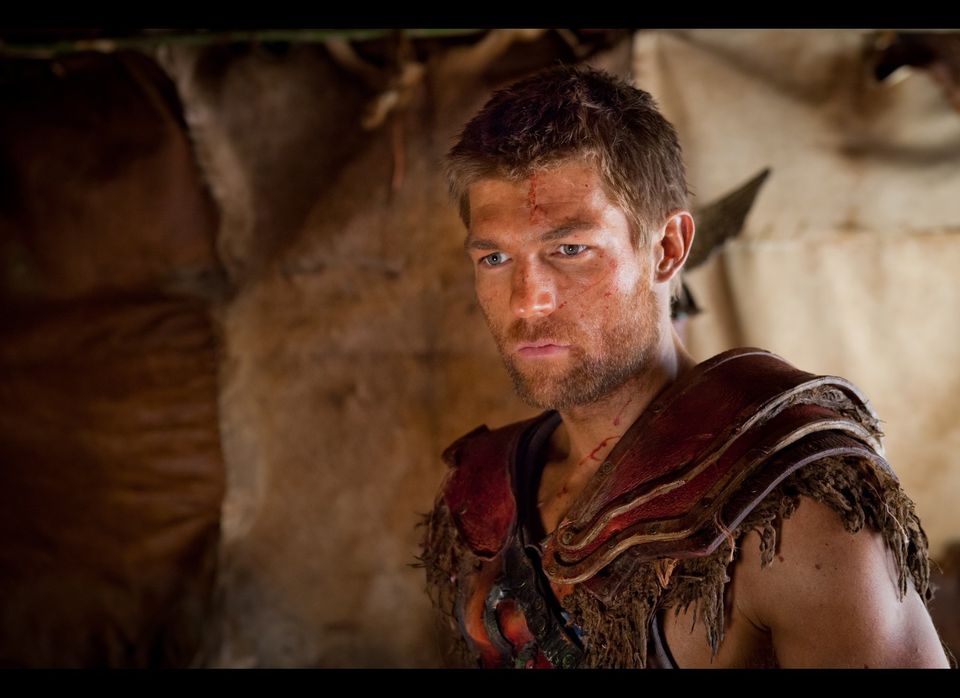