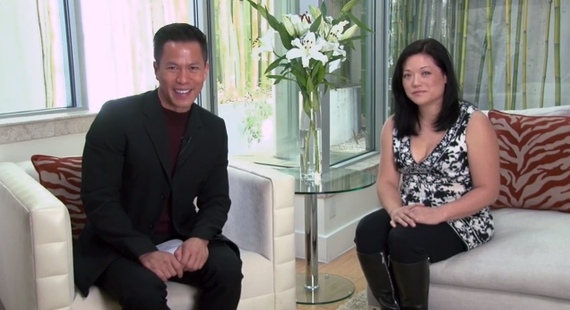 Are Hollywood award nominees and winners too often white? Actress/writer Erin Quill (original Broadway cast of Avenue Q, The Mikado Project) thinks so. Erin served on the television acting nomination committee for the 2014 Screen Actors Guild Awards. She voted for a racially diverse slate, but when the nominations were announced, Erin was disappointed to seeing little diversity among the television acting nominees.

In this very candid interview, Erin talks with me about the need for more racial diversity in entertainment awards nominations and winners, why film and television casting should reflect the American scene and how people can speak up to improve diversity in media.