James Bond made a surprise appearance during Tuesday night's NBA finals in the form of a new "Spectre" TV spot.

The new 60-second trailer for Sam Mendes' latest shows some of the same footage from the first trailer -- Christoph Waltz's Oberhauser (Blofeld?) in the shadows, the spectre ring, and more teases about Bond's "secret." But the new footage shows Bond fighting in some snowy mountains and embracing Lea Seydoux, followed by an action montage of explosions, a plane crash, car chases and more of the usual Bond fare. The teaser ends with Daniel Craig getting close with Monica Bellucci to remind her just exactly who he is: "Bond, James Bond." More, please?

The New Trailer For James Bond's 'Spectre' Has A Little Of Everything
James Bond: "Spectre" 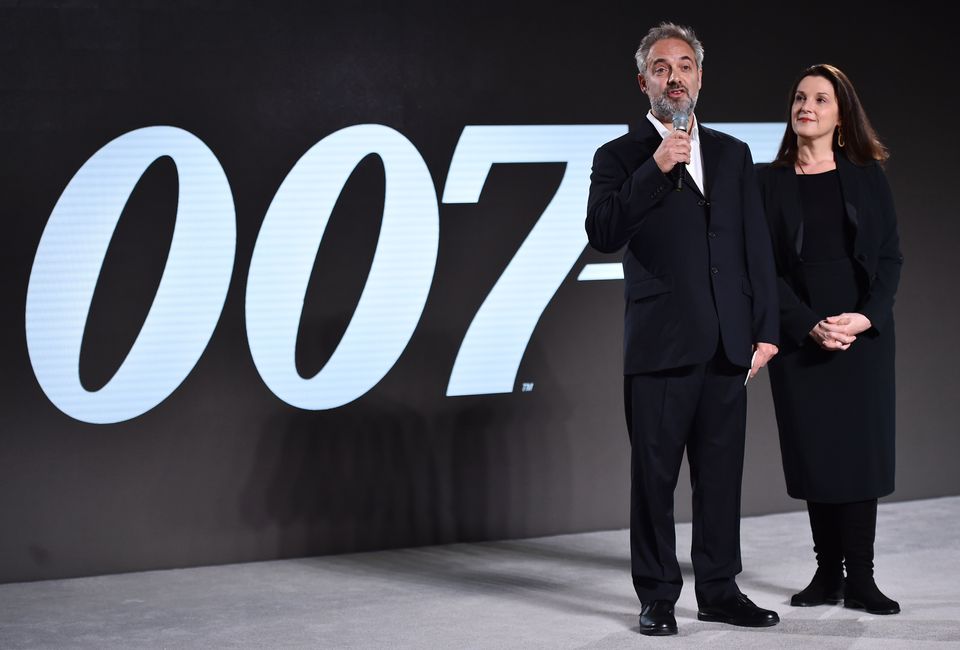