"Welcome, James. It's been a long time." That's Christoph Waltz as the dastardly Oberhauser (Blofeld?) in the first trailer for "Spectre." Sony released the James Bond film's debut teaser on Friday night, and while the plot remains a mystery, it looks to connect with earlier 007 adventures. (Eagle-eyed fans will note the inclusion of Mr. White, the bad guy who pulled some strings in "Casino Royale" and, after being captured, escaped in "Quantum of Solace.") According to the official "Spectre" plot synopsis, "a cryptic message from Bond's past sends him on a trail to uncover a sinister organization." Elsewhere, "M battles political forces to keep the secret service alive," while "Bond peels back the layers of deceit to reveal the terrible truth behind SPECTRE." Sounds good to us. 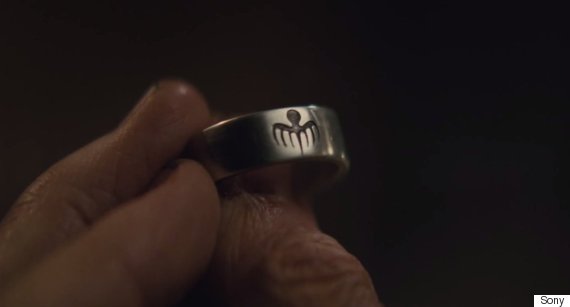