Spencer Pratt tried to crash 'The Hills' finale screening party, to which he and Heidi Montag were not invited, Tuesday night in LA. He arrived dressed as an old man at the Roosevelt Hotel across the street from the party and addressed the media.

"I wasn't invited to that party, so I'm having my own party with the people on the Hollywood Walk of Stars! I spend a lot of time being hated and I feel like I want a little closure," he said. "[Now] you will see the real Spencer Pratt. I'm legally released now to be free in America. Freedom of speech. So you can hear my obnoxious mouth on a whole, grander scale!"

Spencer never made it into the party as police escorted him off the hotel property. 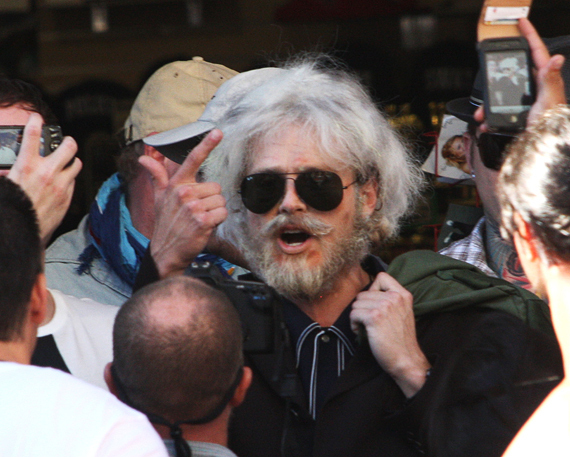 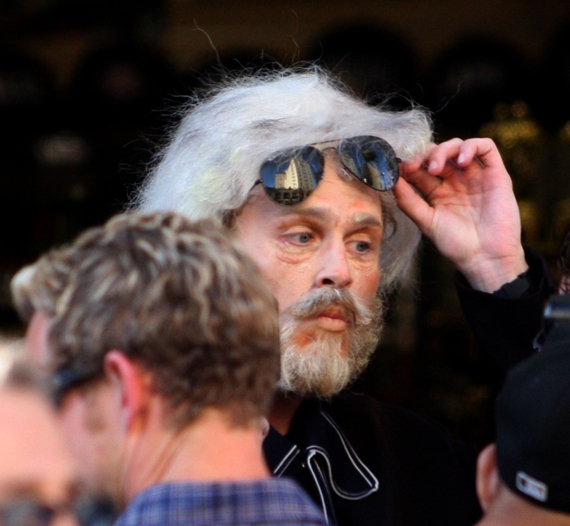