More than a thousand Israelis posed naked on the banks of the Dead Sea for photographer Spencer Tunick this weekend. Tunick, a Jewish American photographer, has been creating mass installations with naked bodies since 1992. He previously worked in countries such as Belgium, France, The Netherlands, Mexico and Australia. 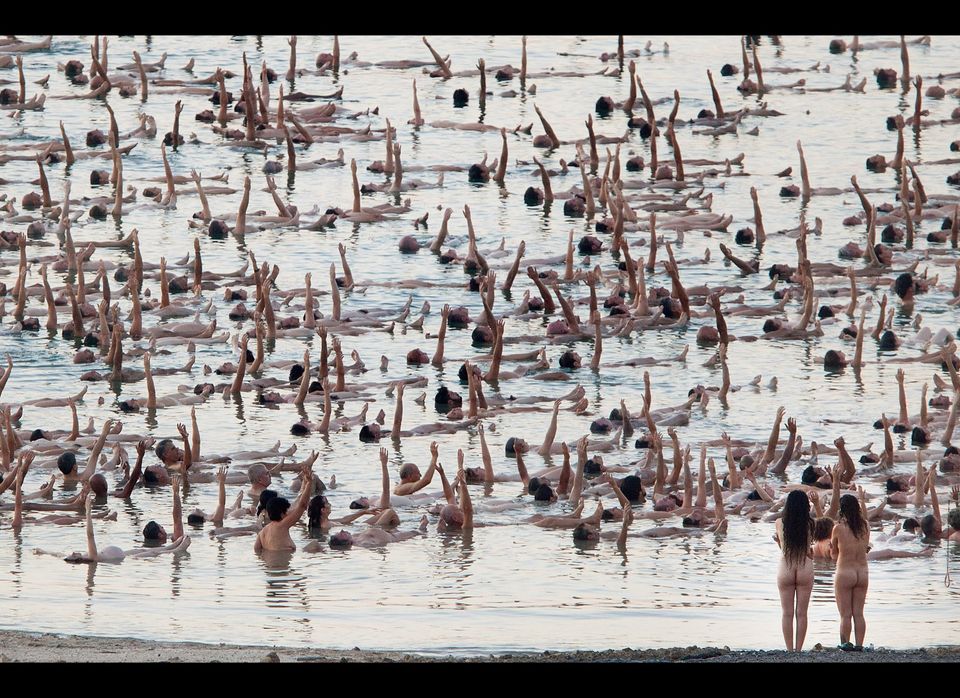