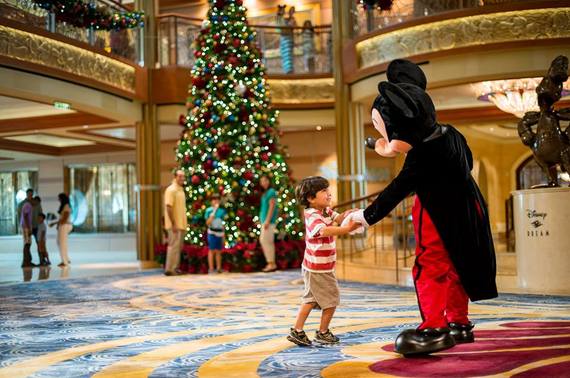 When the air turns crisp and cold, cruise lines know families look to flee Old Man Winter with a sunny, tropical escape. That's why many cruises enhance their holiday offerings to lure families onto the ships. Disney Cruise Line's Halloween on the High Seas - spooky (but not so scary) -- cruises during the shoulder season between summer vacations and the winter holidays. However, Disney Cruise Line's not the only fleet to offer special themed cruises for during fall and winter holidays. Take a look at how you could leave the stress of the holidays in your wake onboard a family cruise.


(TRIP PLAN: See how one family is celebrating the Thanksgiving holiday.) 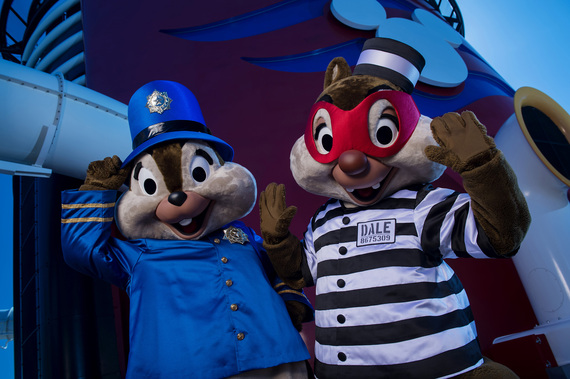 Jack-O-Lanterns, trick-or-treating, spooks, and spirits are all to be found during Halloween themed cruises. Disney Cruise Line offers costumed characters (Chip & Dale has Keystone, Cop & Robber were particularly adorable), monster mash dance parties, trick-or-treating, and a two-story tall pumpkin tree that "blooms" over the course of any cruise during September and October. 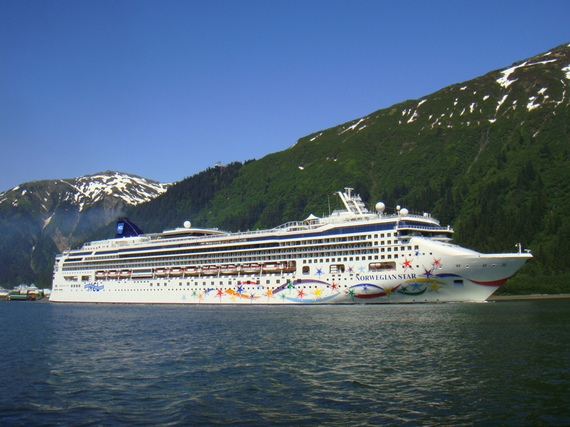 Why bother cooking a huge feast and hosting the relatives when you can let the cruise line handle it for you? Lisa Picket, hotel director for Disney Cruise Line's Disney Dream, recalled a family reunion of 75 people spending Thanksgiving at sea, and said many families return each and every year for the holiday. Royal Caribbean Cruise Line's Adventure Ocean kids' program features Thanksgiving themed story-time, activities and crafts; while Norwegian Cruise Line's passengers can have their traditional pumpkin pie dessert in liquid martini form. Plus, families don't need to worry about missing the big game, as NFL football is broadcast live aboard most ships -you can even watch outdoors, poolside on the jumbo LED Funnel Vision screen of Disney Cruise Line. 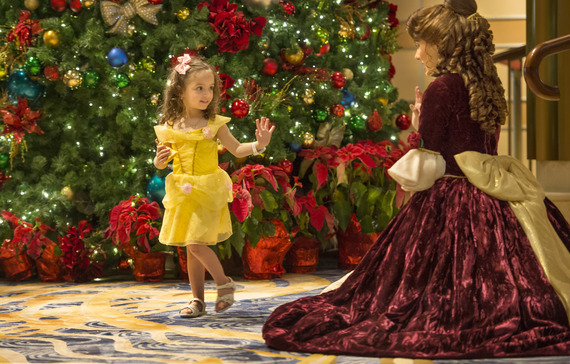 For Hanukkah, menorahs are lit each evening and services are held on both Norwegian and Disney Cruise Lines. Royal Caribbean offers Hanukkah-themed shows, games and food lasting all eight days of the holiday. However, just like on land, it's Christmas where the cruise lines go all out.

Like the "Halloween on the High Seas" sailings, Disney sets the standard for the season with its "Very Merrytime Cruises." In addition to all the regular cruise entertainment, these voyages include Mickey's Tree-Lighting Magic where holiday-dressed Disney characters sing carols and light a three-deck tall Christmas Tree, Winter Wonderland Ball (with Santa & Mrs. Claus), Dickens-inspired carolers, as well as a holiday party on deck during all November and December cruises. Many other cruise lines add special holiday decorations and Christmas trees, treats, and feasts such as the Royal Dutch High Tea with fanciful holiday cookies and pastries on Holland America, and a Gingerbread House and Holiday Village on every Norwegian Cruise Line ship. Additional Christmas festivities on Royal Caribbean ships include meet & greets with Santa Claus and his elves, holiday movies, and ice skating parties. Santa Claus also appears on Carnival Cruise Line (he gets around quickly), toting a sack of gifts to distribute to all the youngsters. 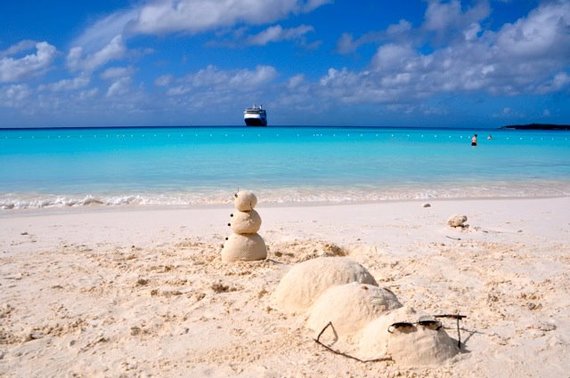 Finally, to wrap up the holiday season and ring in the New Year, many cruise lines offer celebrations, champagne, and countdowns. Holland America Cruise Line New Year's Eve sailings feature a holiday ball with champagne toast. Aboard all Royal Caribbean ships, guest can ring in the New Year with the Cruise Director and Captain's Countdown and themed parties in every onboard lounge. Young cruisers on Royal Caribbean also enjoy an extended late night party zone where kids and teens can celebrate their own New Year's festivities.


Dave Parfitt, founder and editor of AdventuresbyDaddy.com, contributed this to MiniTime.