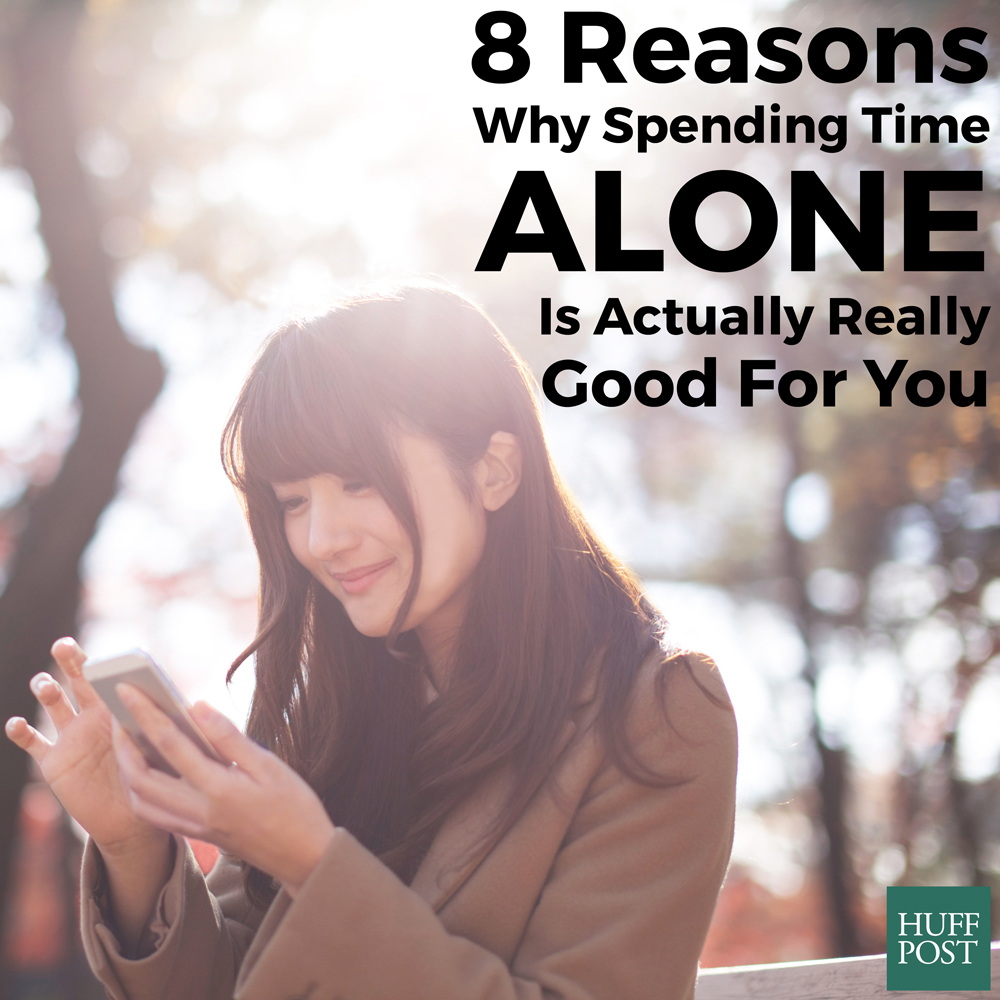 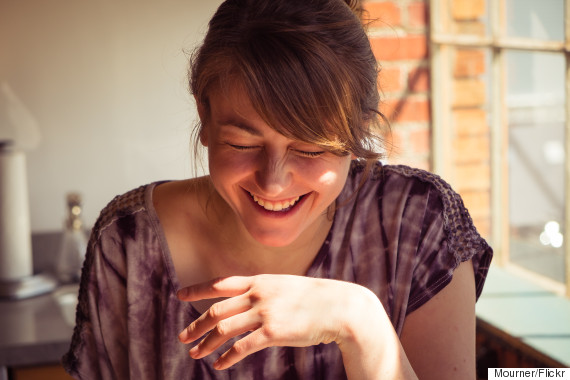 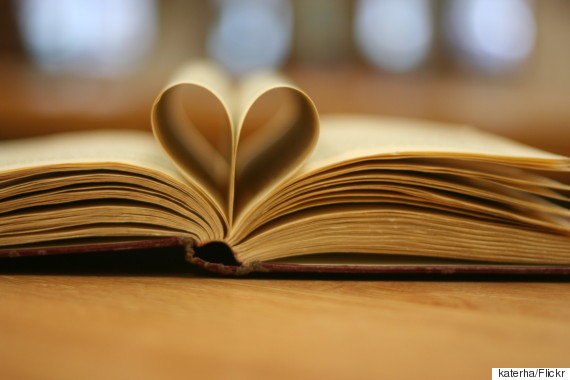 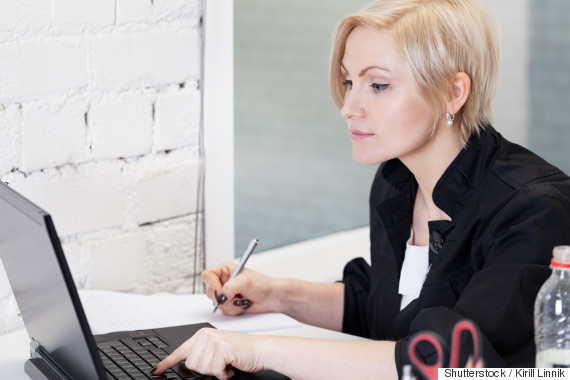 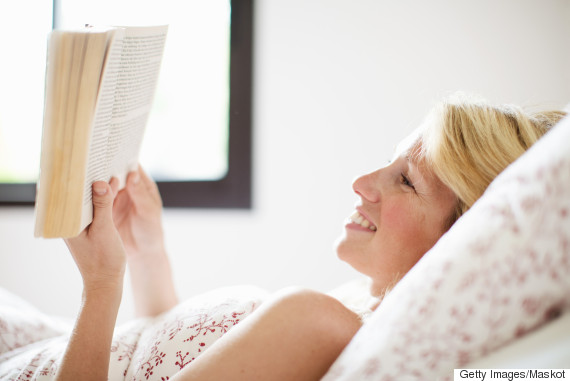 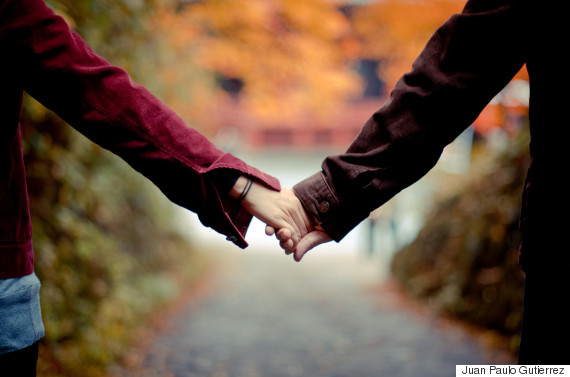 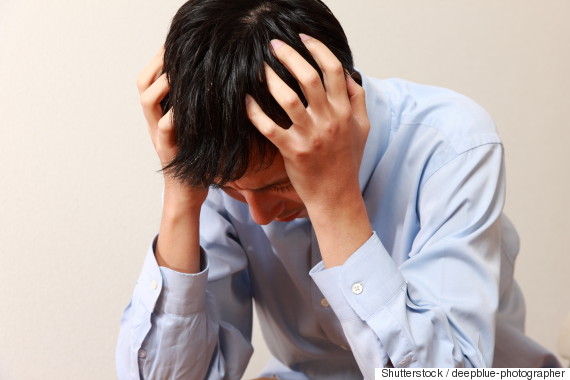 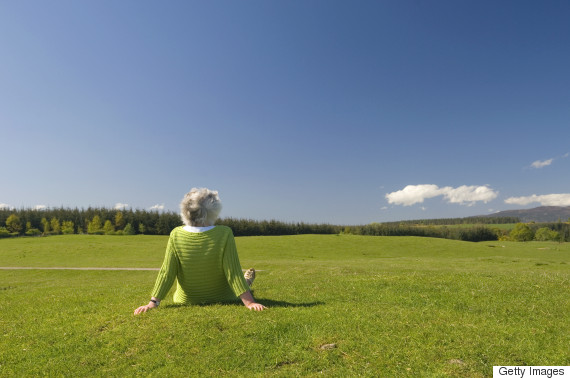 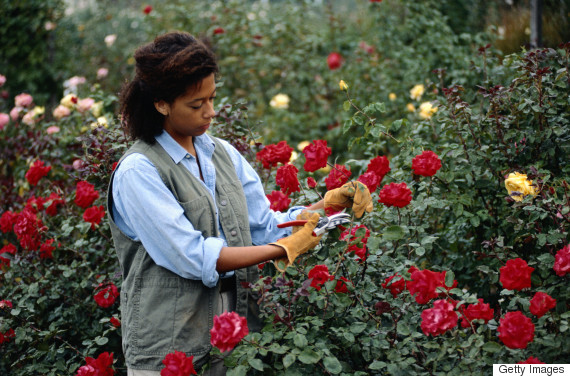 The Best Part Of Living Alone