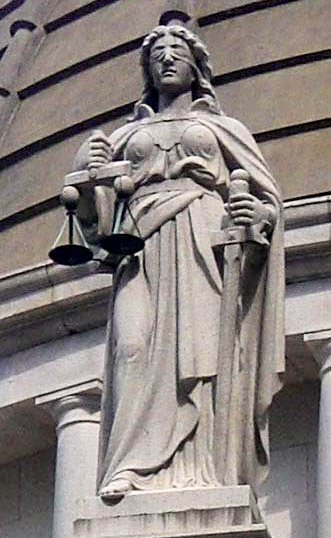 When you're young you masturbate, but when you get on in years you masticate. You've seen old codgers chewing their cud. A young man in the heart of his prime doesn't think twice about carving up a piece of steak, but as you get older things that were taken for granted now become the mountain to climb, especially if you've got to work around implants or dentures. A young man can shake a leg literally, holding his penis in one hand while gnawing on a drumstick with the other and there are young women who eat their take out Chinese with a vibrator in one hand and chopsticks in the other. Multitasking is really for the young who don't think twice about having sex while relieving themselves on the toilet. Remember plumpkin, the sexual act that occurs when a guy is being blown while taking a shit? It's a pleasure of the young. Can you imagine aging Lothsarios having the aerobic wherewithal to indulge in such a pursuit? There are some people who think that the model for the Statue of Liberty was up to some kind of strange activity when she held the torch on high. Every one subscribes to the notion that she was embracing freedom, but there are those who think she was holding on to something else--only you have to be young to engage in activities like that. You even have to be young to pull the wool over people's eyes and what about Justice with her scales and blindfold. What if Blind Justice were a fetishist?