Surprise! They can help slim you down, clear your mind and -- a whole lot more. 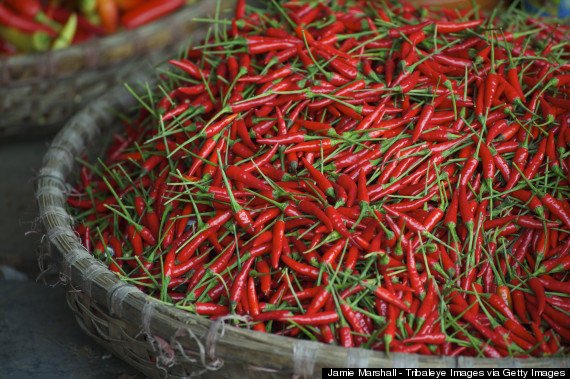 How they do it: Pass the Tabasco! People consume about 75 fewer calories after eating red chili peppers compared to after eating bland food, a new meta-analysis of several studies concluded. Researchers at Purdue University also found that chemicals in peppers called capsaicinoids (the origin of the burning sensation) reduce cravings for fatty, salty and sweet foods. (The catch: This was true only for people unaccustomed to the heat, not die-hard chiliheads.) If that's not enough, consider the mounting evidence that when the capsaicinoids reach the gut, they signal receptors to increase the number and activity of the body's "brown fat" cells, which increase core temperature and burn calories faster than usual.

How much to use: At least 1/2 teaspoon of hot peppers per serving.

They Can Help You Breathe More Easily 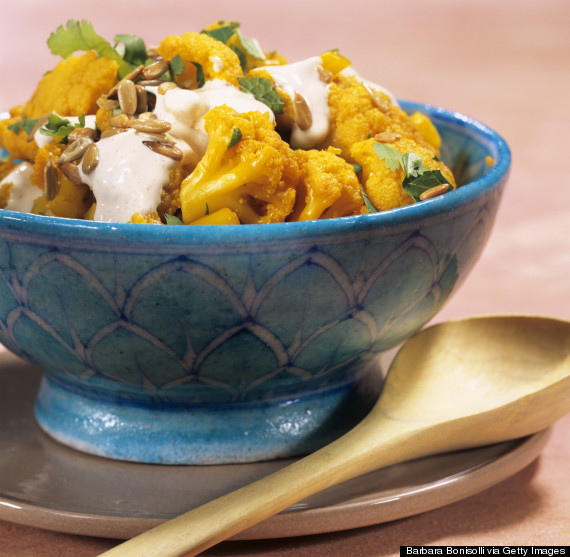 The spice: Turmeric (or, more precisely, the yellow pigment in it called curcumin)

How they do it: For centuries, Ayurvedic doctors have used turmeric (curcumin) to treat respiratory problems. Now, Western medicine is finally catching up, finding evidence -- at least in animal studies -- that it protects the lungs from irritants, pollutants and infectious agents in the air such as cigarette smoke, exhaust, dust and viruses. The result: a potentially lower risk of acute respiratory distress syndrome, asthma, laryngitis, bronchitis and other lungs diseases, due to curcumin's ability to prevent infection and to suppress a protein called NF-kB, which causes inflammation and mucus in the airways.

How much to use: For medicinal purposes, 2 to 3 tablespoons of turmeric three times a day are commonly prescribed. To ramp up your body's ability to absorb the spice, combine it with fat (oils) and black pepper, as in a curry.

They May Clear Your Mind (Literally) 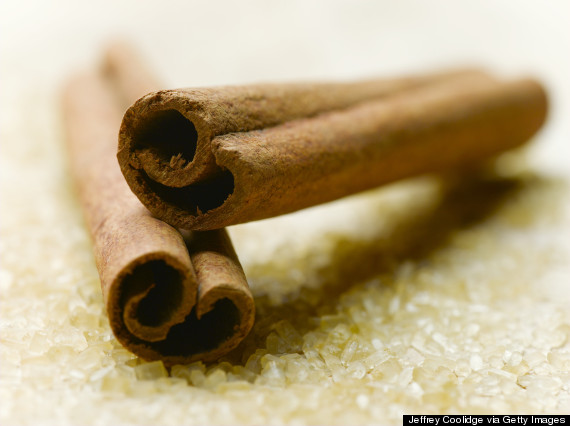 How they do it: Although the research is still in its earliest stages, there's promise that these spices could delay the onset -- or reduce symptoms -- of Alzheimer's disease. In one study, high-dose rosemary and spearmint extracts improved memory in mice suffering from age-related decline. (The antioxidants they contain may reduce stress in brain regions that control memory and learning.) In in vitro lab studies, naturally occurring chemicals in cinnamon (also known as cinnamaldehyde and epicatechin) prevented neural "tangles" similar to those in the brains of Alzheimer's patients.

How much to use: Undetermined. Since the research is in its earliest experimental stages, researchers recommend using only amounts commonly used in cooking. (Stay tuned.)

What to try: Couscous with Raisins, Cinnamon and Pine Nuts

They Can Reduce the Damage of a High-Fat Meal 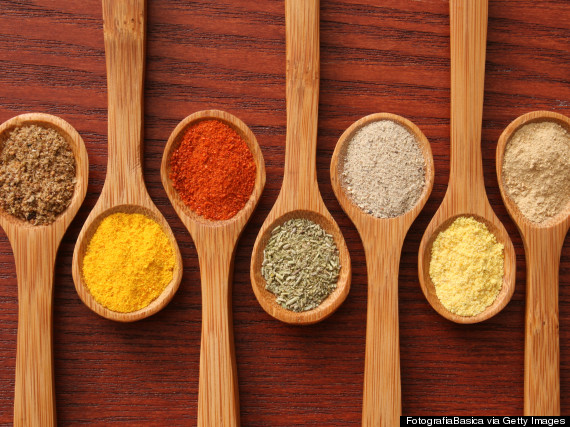 How they do it: Nobody is going to rat you out, but let's say you down a plate of chicken smothered in coconut sauce, rice and cheese bread, plus a biscuit for dessert (49 grams of fat!). Your levels of triglycerides (associated both with heart disease and diabetes) surge, as does your insulin, which stores unused glucose as fat. Not so when that same fatty meal is seasoned with the spices above, found a small study at Pennsylvania State University. When volunteers ate the same chicken (this time with curry added to the coconut sauce) and the same breads (this time seasoned with herbs and cinnamon), their triglyceride response and insulin decreased -- by 31 and 21 percent, respectively -- as compared to consuming the meal unspiced. Why? These spices -- especially the turmeric and cloves -- are particularly high in antioxidants that improve insulin sensitivity, says, Ann Skulas-Ray, PhD, a research scientist and an author of the study.

How much to use: About 2 teaspoons of spices per serving.

What to try: Curried Chicken Sandwich

They Cut Down the Carcinogens in Your BBQ 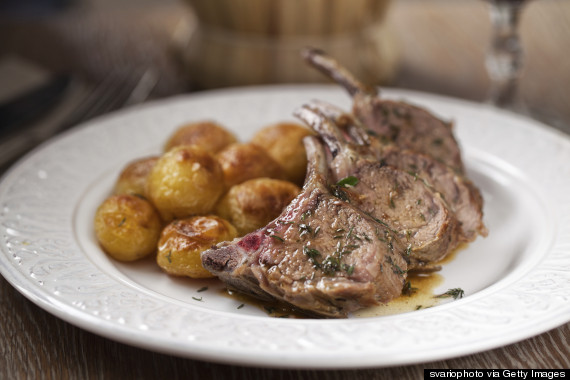 How they do it: Grilling and barbecuing at temperatures above 375 degrees leads to the formation of heterocyclic amines (HCAs) -- toxins linked with colorectal, stomach, lung, pancreatic, breast and prostate cancers. (Crispy, burnt bits are the highest in HCAs.) But a study at Kansas State University found that marinating or dry-rubbing beef patties with rosemary cut HCAs by 61 to 70 percent and that Thai spice preparation reduced HCAs by 40 to 42 percent. Credit (again!) goes to those antioxidants, which block formation of the toxins. Note: Avoid sweet BBQ sauces or marinades because HCA levels can double or triple when sugar is exposed to high temperatures.

How much to use: Enough extract or marinade to cover both sides of the meat before cooking. (Note: Rosemary extract doesn't impart much flavor or aroma.)

What to try: Grilled Lamb Chops with Orange-Rosemary Rub and Grilled Vegetables

The Ingredient That Changes Everything