In what just might be the most disturbing post-coital ritual on the planet, male ornamental tree trunk spiders (a.k.a. coin spiders) have a habit of biting off their own genitals.

While many types of spiders suffer damage to or even lose their palps -- essentially, the spider's penis -- during sex, these spiders really, really, really want to make sure the things are gone. So whatever hasn't been damaged during the act usually gets chewed off afterward.

Now, researchers may be closer to understanding why these arachnids are so eager to lose their genitals. 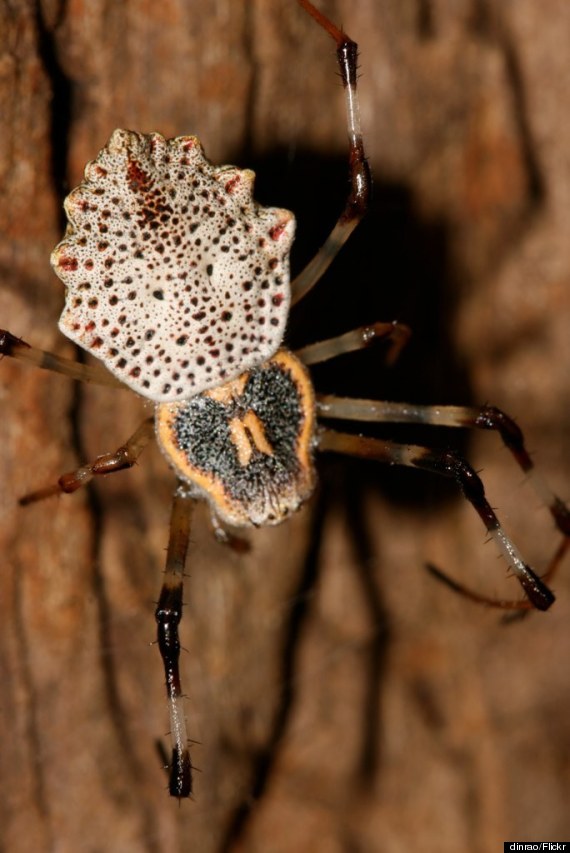 In a recent study, 60 male coin spiders were set up with 60 females. According to Science News, the researchers had to make sure the females, which are much larger, were well-fed beforehand. Otherwise, they might actually eat the males instead of mating with them.

Of the 60 couples, 32 eventually hooked up. Afterwards, nine males lost one palp and 23 lost both (yes, they have two), according to the website. Some damaged the palps during sex, and whatever was left was often chewed off within 24 hours.

There could be a couple of reasons at work, explained by a new study in Behavioral Ecology and Sociobiology.

Female coin spiders can be impregnated by several males, but males can only do the deed once. By breaking off the palp while still inside, the male can plug up the female and ensure he's the only spider-daddy.

"It is an extreme form of monogamy. Males put all their eggs in one basket and focus on a single female," researcher Majaz Kuntner of the Slovenian Academy of Sciences and Arts told New Scientist.

But that doesn't explain why they would continue to chew off their genitals even after the act.

As it turns out, having no palps makes the male coin spider lighter, more aggressive and a better fighter. As a result, he's better able to fight off any rivals making spider-eyes at his mate.

Kunter told New Scientist that mating just once carries another advantage for the males: fewer attempts at sex with a hungry female means a lower risk of being eaten.

Spider Bites Off Its Own Genitals After Sex
Spiders! 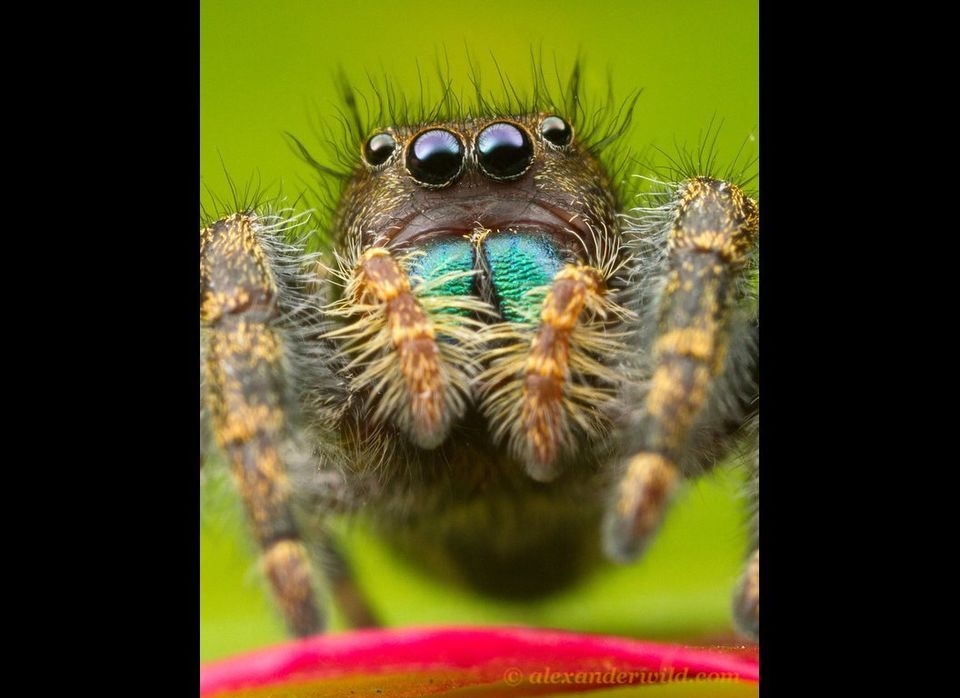