Beyond the outrageous and silly, a lot of superhero news has leaked online in the wake of a massive cyber attack on Sony Pictures. But if the contents of the stolen emails sound somewhat familiar to comic-book fans, that's because so much of the information was already previously reported. Ahead, a brief guide to all the superhero news you already knew about before the Sony Pictures hack:

Spider-Man could have joined the Marvel Cinematic Universe While Spider-Man and Captain America are both part of the Marvel Comics universe, they exist in different realms onscreen. Spider-Man is a Sony property; Captain America and his fellow Avengers belong to Disney. But according to emails sent on Oct. 13 and published by The Daily Beast, Sony and Disney discussed putting Spider-Man in "Captain America: Civil War." One week before those notes were sent, however, on Oct. 6, HitFix writer Drew McWeeny alluded to the same thing:

While I can't get the confirmations I need to verify the story, I'm hearing that there are some very cool "Spider-Man" plans being discussed that would help Sony refocus their enormously important franchise while also opening up some connections in the onscreen Marvel movie universe that would blow fandom's minds. Will it work out? I don't know. I would love to be able to state for sure that it's happening. What seems clear from what I've heard is that Marvel wants to be able to play with all of their characters, and if they can make that work creatively and on a corporate level, they will, and that means the world gets bigger again.

On Oct. 7, one day after McWeeny's report published, Entertainment Weekly's Anthony Breznican revealed that "delicate preliminary conversations" were underway between Sony and Disney regarding Spider-Man.

Sony could reboot Spider-Man again Following the disappointing box-office returns for "The Amazing Spider-Man 2," there was much discussion online about the future of Spider-Man. The same thing happened inside Sony: As reported by The Daily Beast, Sony executives, in emails dated Nov. 13, had conversations about rebooting the Spider-Man franchise for a third time. Three months earlier, on Aug. 4, Deadline.com reported that similar discussions had occurred. On Oct. 7, in a post that provided a rundown of various Spider-Man rumors, Badass Digest editor Devin Faraci reported that one of Sony's options was to "soft reboot" Spider-Man within the studio's "Sinister Six" film. That movie would have "a new actor playing a Spidey who works with the villains."

There could be an all-female Spider-Man movie A Sept. 20 email exchange discussed a female superhero movie within the Spider-Man world and the possibility of building a shared universe on par with the Marvel Cinematic Universe. Deadline.com also reported on that news in August:

Having pushed the next installment of its Spider-Man franchise out of 2016 and into 2018, Sony Pictures is doing a top-to-bottom revamp of its most important property, insiders say. And that includes a female superhero movie which is being eyed for a 2017 release date, Deadline has learned.

On Oct. 30, Faraci wrote that the potential project, called "Glass Ceiling," would bring together female characters in the Spider-Man world.

Joss Whedon might not direct "Marvel's The Avengers: Infinity War" While not part of Sony, the Marvel Cinematic Universe was discussed in emails too. One correspondence apparently revealed that "Captain America: Civil War" directors Anthony and Joe Russo would likely take over for Joss Whedon on the third "Avengers" film, "Infinity War," which will get split into two parts. That was known before as well: Faraci reported the Russos rumor in October. In a November post about Daniel Bruhl joining "Captain America: Civl War," Deadline.com confirmed the speculation was real:

The Russos are building up their Marvel cred with this all-star outing, and I keep hearing they will step up to the ultimate Marvel all-star team and take the reins of The Avengers franchise from Joss Whedon, possibly with that next film that will shoot back to back. 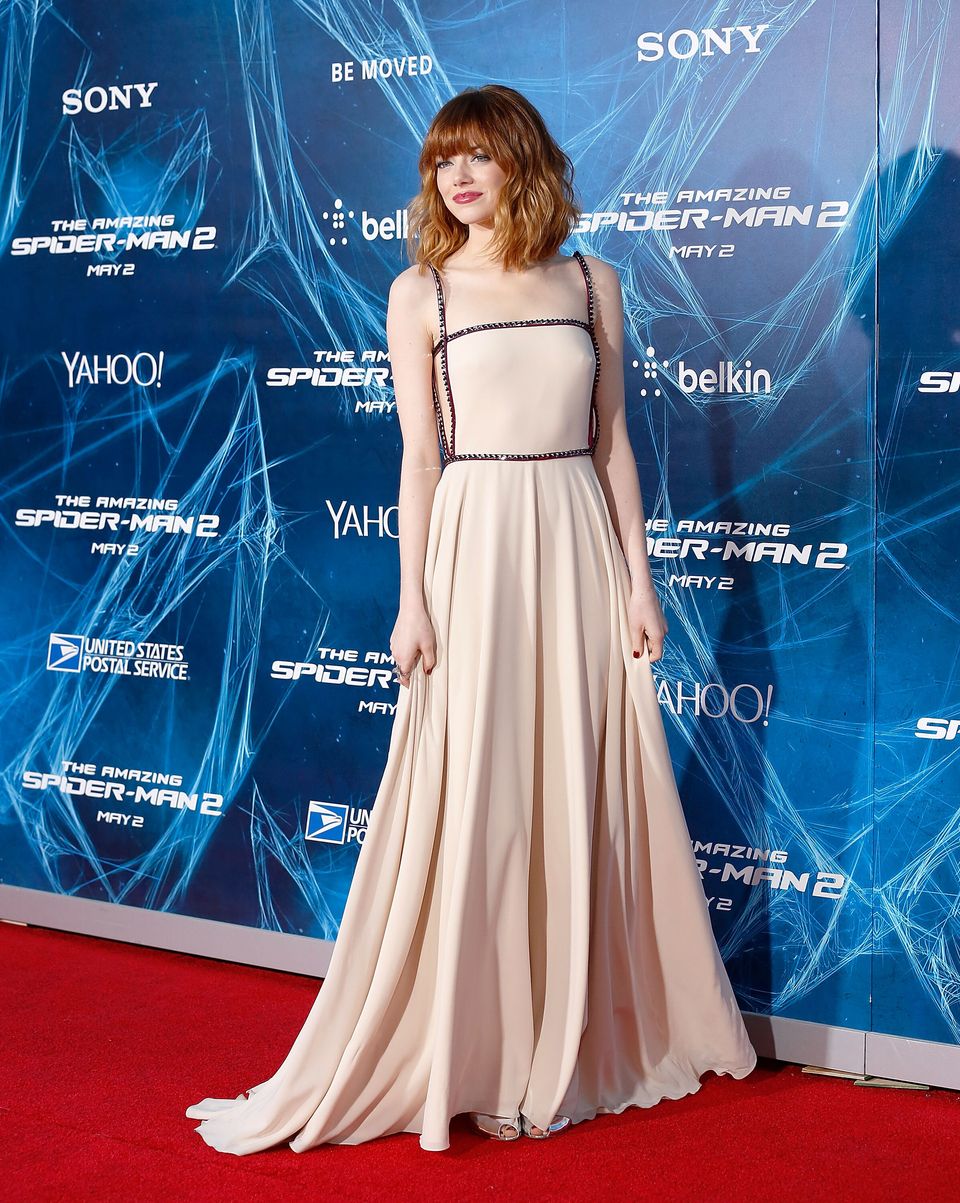