The next “Spider-Man” film could be very far from home for fans of the Marvel Cinematic Universe because of a standoff between Disney and Sony.

In a story first reported by Deadline, the two studios were unable to reach terms on a deal that would give Disney a co-financing stake in future films.

Disney owns the rights to the character, but Sony has film rights thanks to deals set up before the Mouse bought Marvel in 2009.

The studio still controls the lucrative merchandising rights for Spidey.

This could mean that Spider-Man might not make cameos in future MCU films or be a member of the Avengers, as he was in the recent record-shattering “Avengers: Engame.”

The impasse comes at an awkward time since the latest Spider-Man film, this summer’s “Spider-Man: Far From Home,” just became Sony’s most successful film ever, according to Variety.

Deadline reports that both the film’s star, Tom Holland, and its director, Jon Watts, are expected to do at least two more “Spider-Man” films, but unlike 2017′s “Spiderman: Homecoming” and “Far From Home,” Marvel Studios President Kevin Feige won’t be the lead creative producer of those pictures.

The stalemate came after Disney asked that future “Spider-Man” films have a 50/50 co-financing arrangement and that the studios work out a similar deal on other films in the Spider-Man universe, such as the upcoming “Venom” sequel with Tom Hardy.

A Sony rep told HuffPost that the current impasse is only around the producer credit and that negotiations are ongoing. The rep also said that Feige was involved in Sony’s previous Marvel films.

The spokesperson later sent this official statement to HuffPost:

“Much of today’s news about Spider-Man has mischaracterized recent discussions about Kevin Feige’s involvement in the franchise. We are disappointed, but respect Disney’s decision not to have him continue as a lead producer of our next live action Spider-Man film.

“We hope this might change in the future, but understand that the many new responsibilities that Disney has given him – including all their newly added Marvel properties – do not allow time for him to work on IP they do not own.

“Kevin is terrific and we are grateful for his help and guidance and appreciate the path he has helped put us on, which we will continue.”

Disney did not immediately respond to a request for comment.

However, Marvel fans did have lots to say on Twitter, and they weren’t exactly thrilled.

EXCLUSIVE: Fans of SONY clamoring for newcomer by the name of “Fevin Keige” to produce upcoming Spider-Man films pic.twitter.com/p095U9kJau

They took control away from Raimi

They forced their universe down Webb's throat

They pulled Spider-Man from the MCU

Some had a more sanguine attitude to the standoff.

It feels a little like Disney is hoping fan outrage will put enough pressure on Sony to cave to that 50/50 deal... pic.twitter.com/YdmGVm5rak

This article has been updated to include a statement from a Sony spokesperson.

Spider-Man May Split From Marvel, Thanks To Disney-Sony Standoff
Marvel Entertainment 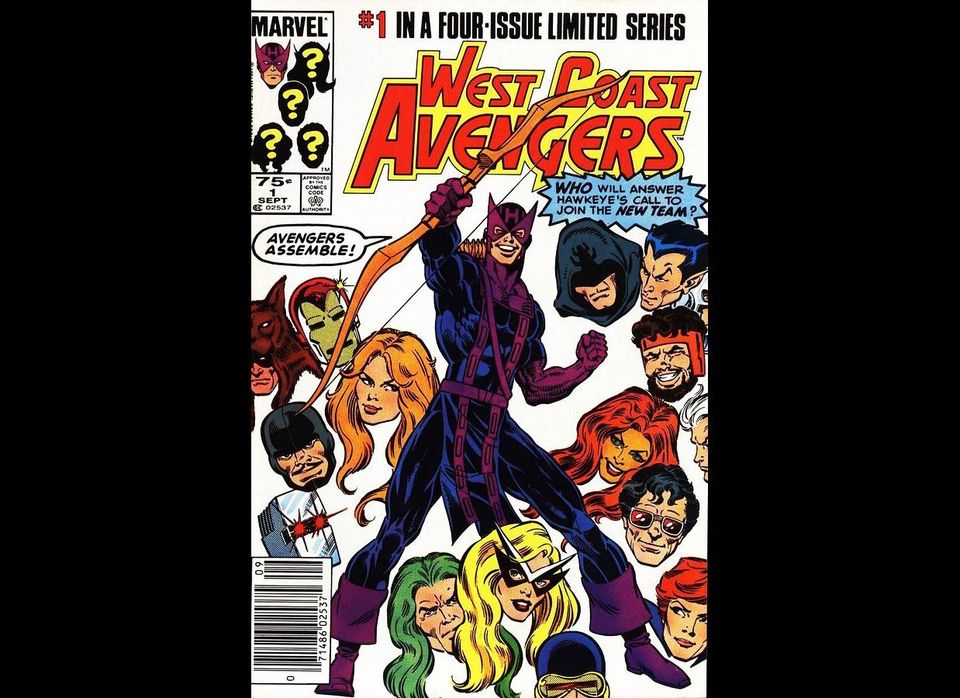