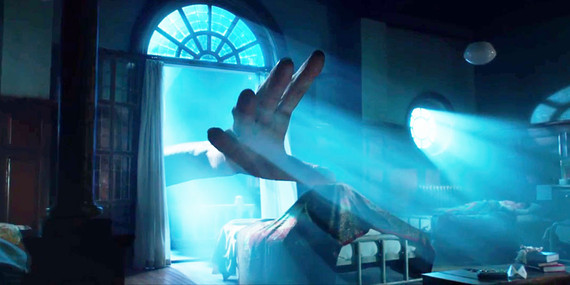 When The New Yorker's critic Pauline Kael was reviewing the screen adaptation of D.H. Lawrence's The Fox, she insisted: "If you are going to see a movie based on a book you think is worth reading, read the book first. You can never read the book with the same imaginative responsiveness to the author once you have seen the movie."

This is tripplely true with any offering from Steven Spielberg. In fact, whether it's a tale for children or a Holocaust saga or a Martian invasion, once you've viewed a Spielbergian take, your memory cells are colored forever by his palette of colors.

This will probably be the same with The BFG, an extremely faithful and visually majestic rendering of Roald Dahl's bestseller that has sold tens of millions since its release in 1982. The book was banned, by the way, in 1987 in Amana, Iowa, for its gleeful take on cannibalism, for supposedly being too mature for its intended audience, and apparently for teaching poor moral values. 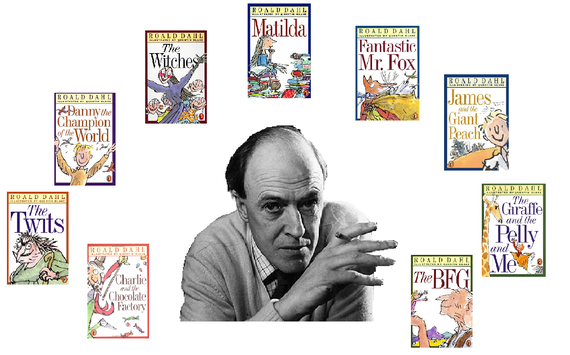 If that weren't enough, The BFG and the rest of Dahl's oeuvre continued to be attacked along the same lines in the following years, plus a biography of the author was released in which he was depicted as quite a despicable gent. These incendiary brouhahas caused columnist Christopher Hitchens to pen a defense in the January 1994 issue of Vanity Fair. The famed curmudgeon argued that Dahl's detractors couldn't see the merits of a "good yucky tale ... [K]ids are unanimous. They want more [dog droppings]. They also wish for more and better revolting rhymes, sinister animals and episodes where fat children get theirs." (Nowadays, the author, who died in 1990, would no doubt have made a heavier youth a hero of his work. But then, since he was "despicable," maybe not.) Hitchens added, Dahl "conspired with children against adults" and was a "genuine subversive."

The BFG, the book, certainly backs up that critical reading. No one in these pages is viewing mankind through rose-tinted glasses. In this world, nine 50-foot-high giants with such monikers as Childchewer, Fleshlumpeater, and Gizzardgulper are traveling around the world nightly and chowing down on the young and a few adults.

Their tenth mate, the 24-foot-high Big Friendly Giant is a gentle chap who goes around collecting dreams and later offering them back to pleasant youngsters. He is also a vegan whose meals consist solely of the rather disgusting snozzcumbers. 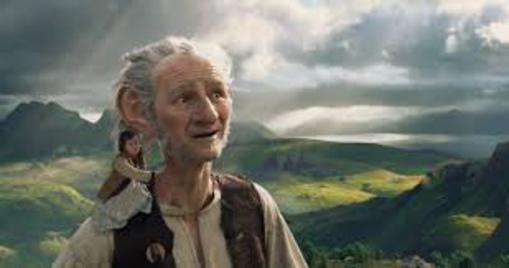 One night, while in town, performing his tasks, a little orphan girl named Sophie spots him, which is a no-no. He immediately pockets the spunky, bespectacled lass to protect himself, and he takes her to his foreign land. "Human beans," as he refers to us, must not know about giants or they'll imprison these huge creatures in zoo-like structures ... and worse.

Well, Sophie and the BFG hit it off, and they have some lovely chats and scary moments together because the carnivorous Big Bad Guys can smell Sophie and want to chow down on her. Also, our heroine, as much as she is having a fun time, is upset that her fellow "human beans" are being relegated to the status of easily swallowed popcorn. But what can she and the BFG do? If you saw the film's trailer, you'll know by now that Queen Elizabeth and helicopters are involved in solving the matter. Yes, the Queen and the copters are in the book, too. 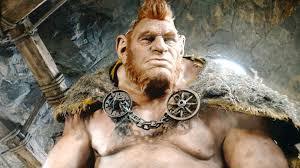 The late Melissa (E.T. the Extra-Terrestrial) Mathison's screenplay is extremely faithful to her source material that includes much of Dahl's dialogue and all of his plot points, but if my memory serves me correctly, she left out the most important chinwag between Sophie and the BFG:

"Don't poisonous snakes kill each other?" Sophie asked. She was searching desperately for another creature that behaved as badly as the human.

"Even poisnowse snakes is never killing each other," the BFG said. 'Nor is the most fearsome creatures like tigers and rhinostossterisses. None of them is ever killing their own kind. Has you ever thought about that?'

"I is not understanding human beans at all," the BFG said. "You is a human bean and you is saying it is grizzling and horrigust for giants to be eating human beans. Right or left?"

"But human beans is squishing each other all the time," the BFG said. "They is shootling guns and going up in aerioplanes to drop their bombs on each other's heads every week. Human beans is always killing other human beans."

He was right. Of course he was right and Sophie knew it. She was beginning to wonder whether humans were actually any better than giants. 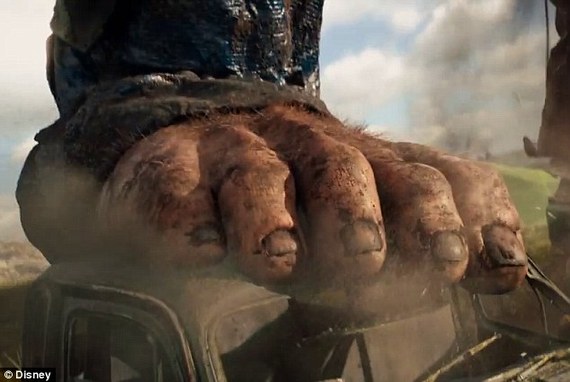 Without this underlying message that we, "human beans," are more grotesque and less moral than the Brobdingnagian ogres, it feels there is less here than meets the eye, but what meets the eye is often so sumptuous, you just might not care. The children whom I questioned after attending a screening certainly had no qualms about expressing their love for the movie.

Janusz Kamiski's cinematography has seldom been more breathtaking, while the cast headed by Mark Rylance as the BFG, Ruby Barnhill as Sophie, and Penelope Wilton as the Queen are all engaging.

But for the more ancient of us, the film sags ever so slightly in the middle. It's as if Mr. Spielberg ran a little short on the wondrous, or possibly Ms. Mathison felt too loyal to the original text, or even that the Dahl Estate was acutely stringent about where this adaptation could go.

Which leads us back to Hitchens and his own quoting from the text The Uses of Enchantment by the fairy tale expert Bruno Bettelheim:

"There is a widespread refusal to let children know that the source of much that goes wrong in life is due to our very own nature -- the propensity of all men for acting aggressively, asocially, selfishly, out of anger and anxiety. Instead, we want our children to believe that, inherently, all men are good. But children know that they are not always good; and often, even when they are, they would prefer not to be."

A little more of this, and The BFG, the film, would have become an unassailable classic. 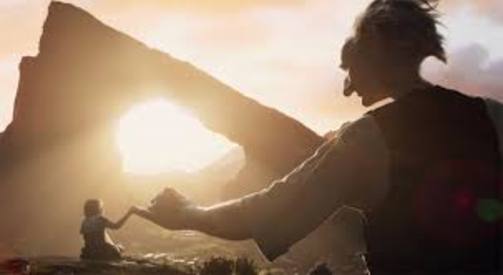