Spike Lee's award-winning film "Do The Right Thing," about racial turmoil in Brooklyn, paved the way for politically infused discussions about race in the United States after its release in 1989. As the film now celebrates its 25th anniversary, Lee joined HuffPost Live to discuss its long-lasting cultural significance.

The acclaimed director spoke with HuffPost Live's Marc Lamont Hill about the film's anniversary and how, after so many years, "Do the Right Thing" is still relevant and being taught in classrooms around the country. For Lee, the purpose of making the film was to get people engaged in discussions about race.

"The film was made to have people talk," Lee said. "One of the most amazing things to me about this film is that when it came out in theaters, especially New York, [there were] huge lines ... people did not want to leave the theater. They would get out of their seats but they would stay in the lobby arguing the different points."

He added that he thinks films like "Do The Right Thing" are essential in bringing the issue of race to the forefront of people's conversations.

"For me racism in this country is always perking underneath the surface and it takes OJ, or whatever you want, some incident where it becomes flash point, and then it dies down till next thing happens," he said.

Watch the full HuffPost Live conversation with Spike Lee below: 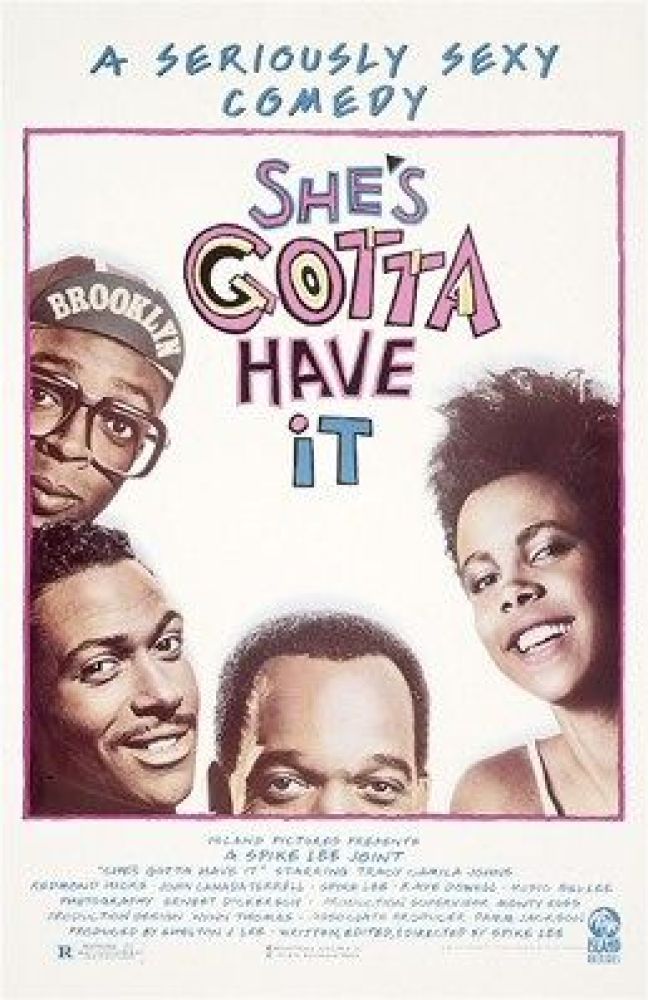