Spike Lee is best known for his groundbreaking films Do The Right Thing and Malcolm X, but he's also quite the fashion plate.

Whether screaming courtside at a Knicks game or attending a gala with his beautiful wife, Lee loves topping off his look with an eye-catching hat.

"I like hats, got that from my father -- jazz bassist and composer Mr. Bill Lee," Lee told HuffPost BlackVoices.

And when asked: What does a hat say about a man? Lee replied (in a very Spike Lee Joint-esque way), "Depends on da man. Depends on da hat."

And, anyone in the New York City area tomorrow will have the rare opportunity to buy some Spike Lee swag of their own.

The famed director, who's next film Red Hook Summer hits theaters next summer, is opening a one-day-only “pop-up store” aptly named "Spike's Joint" featuring new and vintage gear (including hats) from his 40 Acres and a Mule Filmworks collection.

Lee will be on hand at the shop greeting shoppers, selling his wears and holding a casting call for his new new HBO show pilot.

For those who can't make the trip to Brooklyn this weekend you can get your Spike fix in the following slideshow, showcasing the dapper director in an array of his beloved hats. 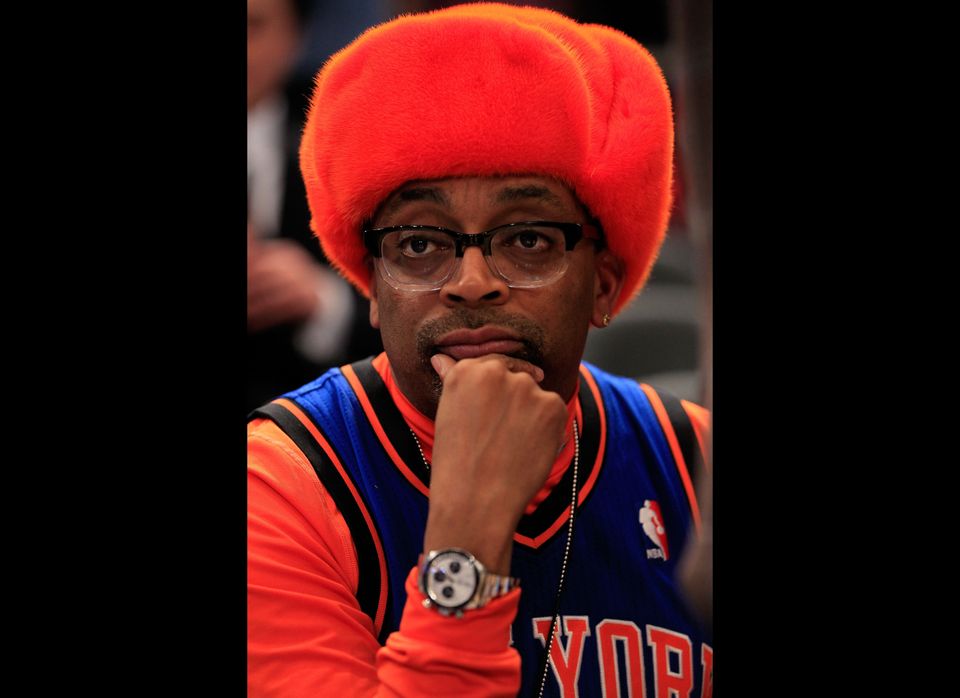