Not sure what to think about this bizarre object outside Walgreens by 4th and Townsend @SFPD pic.twitter.com/0H9Tllp6lz

Police in San Francisco are trying to find out who has been leaving dozens of spiked baseball bats chained to poles throughout the city.

As of Friday, police said they had collected 27 of the creepy wood and metal bats. The homemade weapons have large bolts and other spikes jutting out of their sides.

Andraychak said the makeshift bludgeons are considered prohibited or deadly weapons, possession of which is a felony.

Gerrie Burke, who snapped a photo of one of the bats after stumbling across it, said he was a little rattled by the sight.

Investigators are asking anyone with more information to contact police.

PHOTO GALLERY
Weapons Women Carry With Them To Fend Off Attackers
Download
Calling all HuffPost superfans!
Sign up for membership to become a founding member and help shape HuffPost's next chapter
Join HuffPost

Dozens of Spiked Bats Found In San Francisco, Baffling Police
Weapons Women Carry With Them To Fend Off Attackers 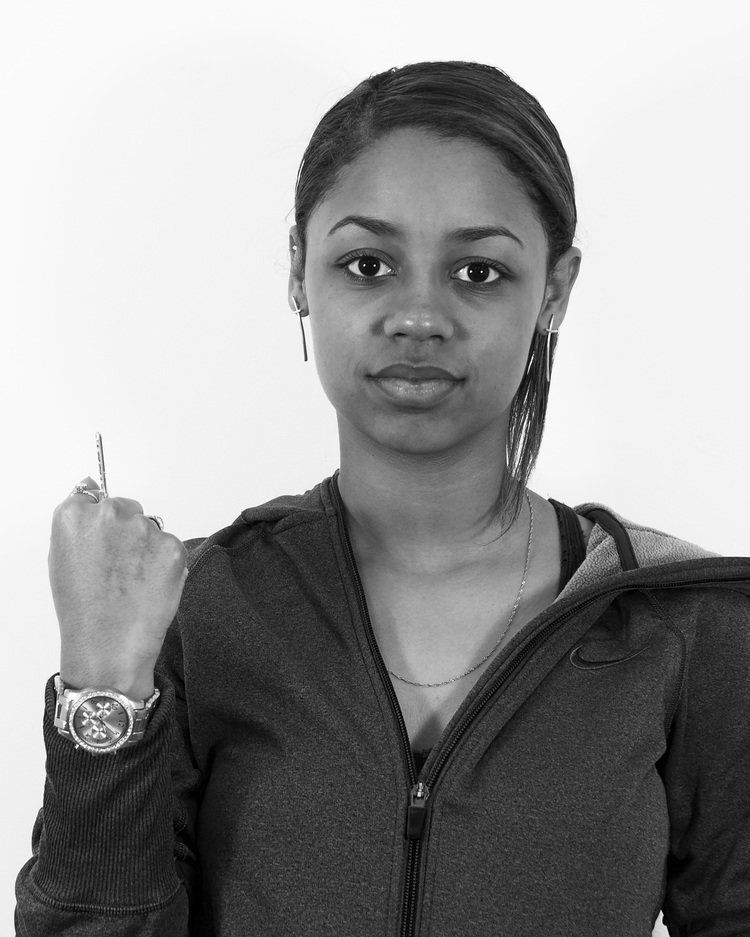