"12 Years a Slave" received two other Spirit Award nominations: Best Lead Male for Chiwetel Ejiofor and Best Supporting Male for Michael Fassbender. Both of those categories were dominated by "Dallas Buyers Club," as stars Matthew McConaughey and Jared Leto, respectively, took the lead and supporting trophies.

The other acting winner at the Spirit Awards was Cate Blanchett, who won Best Lead Female for her role in "Blue Jasmine." It's expected that all four Spirit winners will repeat at Sunday's Academy Award ceremony, which would mark the first time in the 29-year history of the independent film awards that its acting honors matched a perfect four for four with the Oscars.

Elsewhere at the Spirit Awards, Ryan Coogler's "Fruitvale Station" won Best First Feature. "Fruitvale Station," which debuted at last year's Sundance Film Festival, is about the death of Oscar Grant, a black man who was shot by law enforcement officials at the Bay Area Rapid Transit station of the film's title on New Year's Day in 2009. During his acceptance speech, Coogler referenced the death of Jonathan Ferrell, who was shot 10 times by a police officer after crashing his car and going to seek help. "I can't help but think if Jonathan Ferrell looked like Matthew McConaughey he would have been alive today," Coogler said (via THR). The director was given a standing ovation after his acceptance speech. 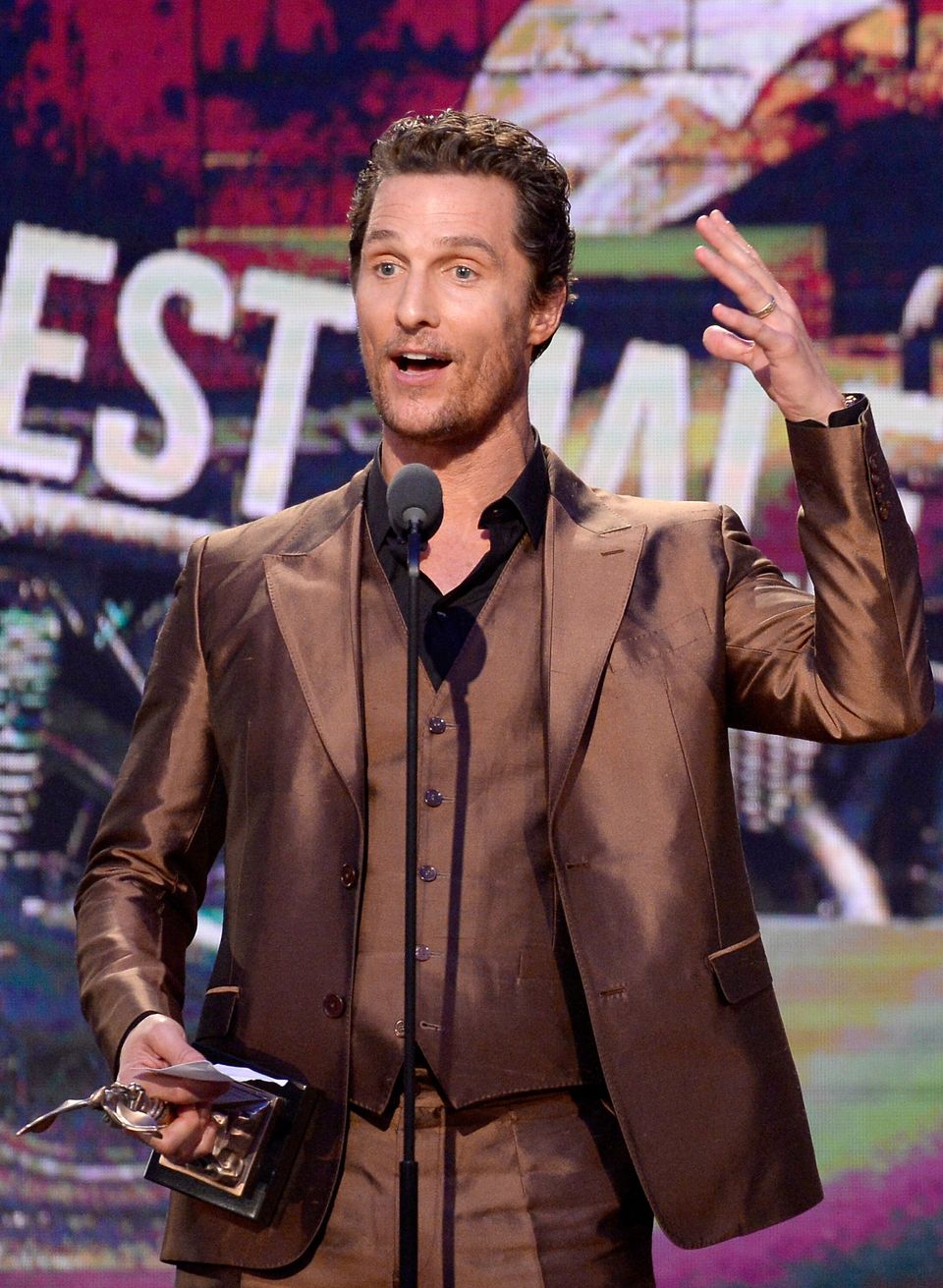