Bumble, the dating app that lets women make the first move, has partnered with Spotify to make your dating life a little more musical. Users on Bumble will be able to connect their profile to their Spotify account, letting potential mates know what artists, songs and albums they're jamming out to.

The founder and CEO of Bumble, Whitney Wolfe, said the new development will add another factor to people's choice to swipe.

"For us, it’s all about giving our users more fun and meaningful ways to connect," she told The Huffington Post. "Music has such convening power and we’re excited to see what insights come from users connecting based on a shared love of music."

Now, we're all for connecting with people who like our sort of sweet jams. But Bumble also offers a feature that'll put the damper on that: users will be able to hide certain artists from the feed.

If you're like us, you probably don't want your future significant other to know you sit alone in your room listening to Billy Joel for hours on end. But our own self-indulgence aside, this is pretty disingenuous.

You might be thinking, "Yeah, but Spotify offers the 'private session' mode so I don't have to let everyone know I'm listening to A*Teens five times in a row and this is just like that." (Private sessions, in case you were wondering, will also be excluded from your Bumble profile.)

But this goes a step further. The point of an online profile is to give people a taste of who you are. If you're deliberately choosing to show your musical self in a profile and then bumping music that you barely listen to, that's basically catfishing.

Nonetheless, we hope this iteration of a music-based dating app works out because people have been asking for one for months:

Spotify and Pandora should create dating apps based on compatible music taste-a la Tinder. from Music

Spotify should do a dating app/friend finder from Showerthoughts

Spotify had previously ventured into dating apps with Tastebuds and Fellody, but neither app took off quite like Tinder or Bumble.

For this endeavor, we say: May Beyoncé bring you love.

﻿CLARIFICATION: Language has been updated to indicate that users will be able to hide artists as soon as the feature launches. 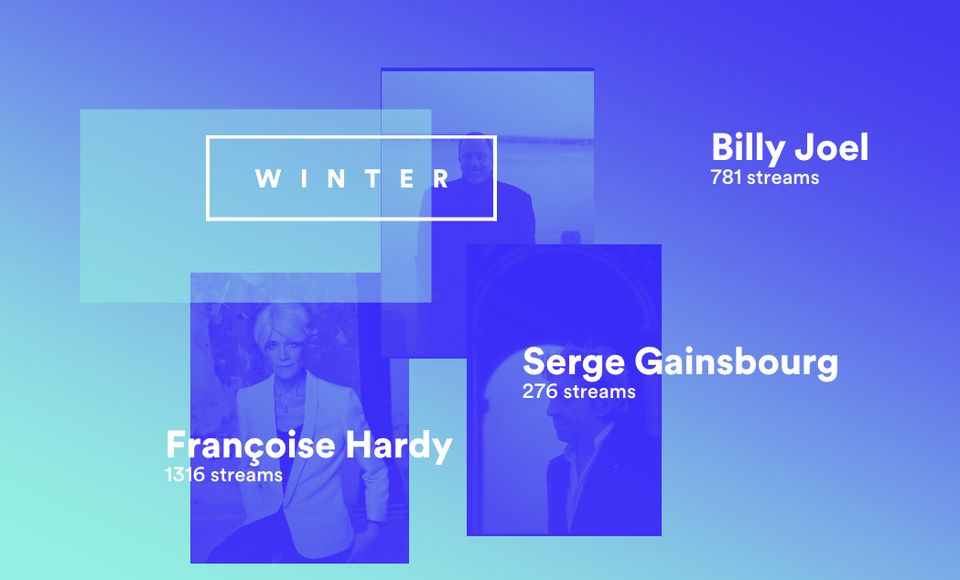