Kids these days have a pretty sweet setup: Almost any song imaginable is baked into Spotify, Rdio, Pandora or any of the other bazillion streaming services that essentially offer the same libraries. Listeners can pivot from Tyler, the Creator, to The Carpenters in two seconds. 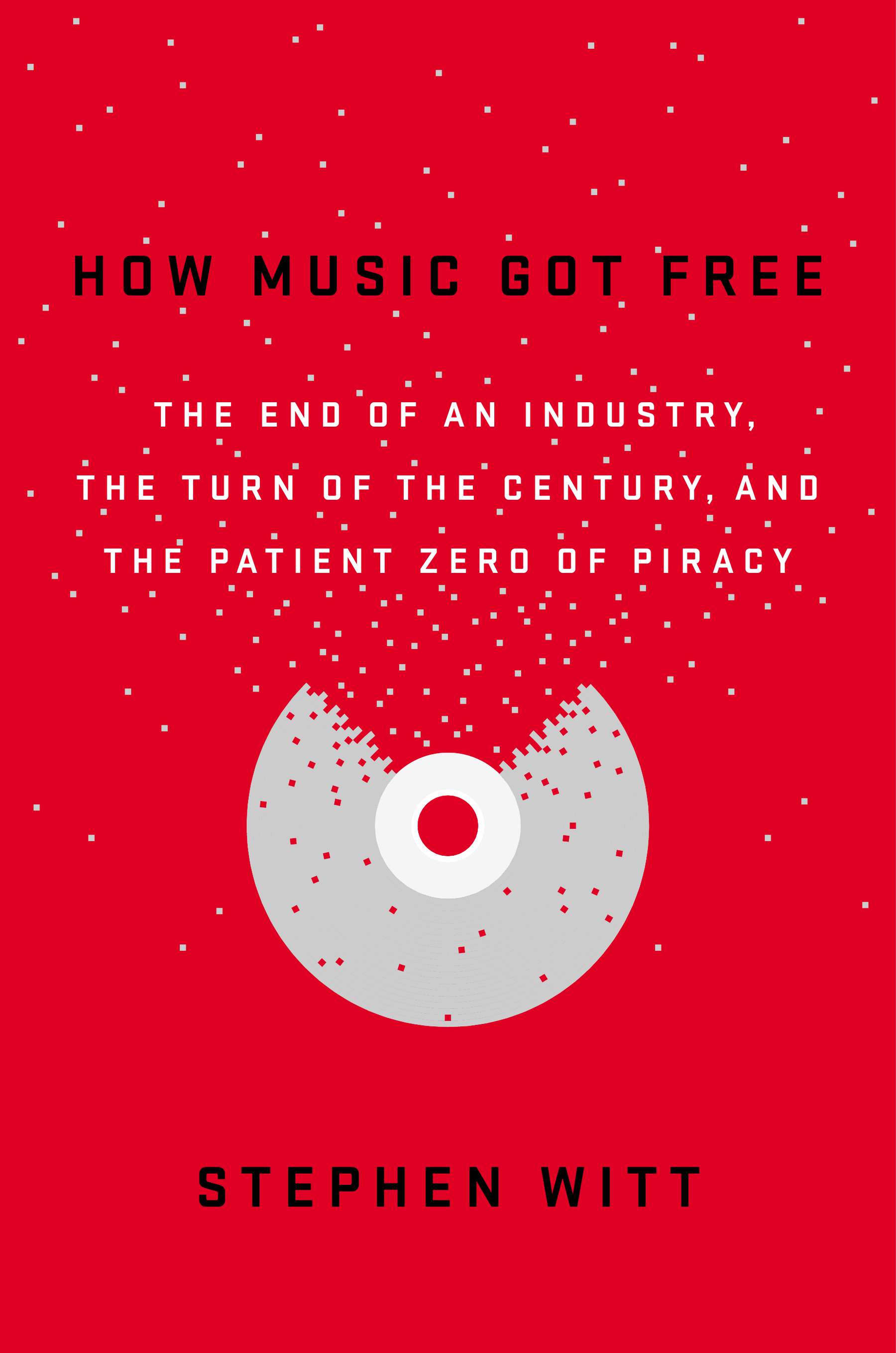 How Music Got Free, by Stephen Witt

But -- putting aside physical media -- a lot of us remember digging through Scour or Limewire or Kazaa or Napster to get the goods. The less fortunate among us might recall the slow drip of a song download on our parents' 56k dial-up connections.

If the notion of painstakingly searching for music files sounds like ancient history, it's because technology has exploded in the past decade, and companies have done a brilliant job capitalizing on it.

A new book, Stephen Witt's How Music Got Free, explores the fascinating hidden history of music as a digital product. It tracks the odd-but-true battle between the .mp2 and .mp3, the rise of piracy and plenty more.

The Huffington Post spoke to Witt about the state of music today and why listeners might consider mourning the end of downloads.

At the end of the book, you take your hard drives with thousands and thousands of MP3s on them to be destroyed, and I thought that was really sad. You talk throughout the book about how, even if you're pirating music, you're building a collection, something that you can claim some sense of ownership over. Have streaming services like Spotify killed that culture, in a way?

Stephen Witt: It looks that way. Particularly for music. Maybe TV and movies are a little different. When I talk to younger people, they don't care about ripping files. They just want to stream, and they're willing to pay for it or listen to advertising. So there is a cultural shift. It's going out of fashion.

There was a lot of bad behavior online [in the early stages of the Internet]. There was a lot of fun. You were really allowed to do whatever you wanted. But since about 2007 or 2008, the technologists and the rights-holders have been cooperating to limit the freedom of the average user and direct them less toward owning stuff and more toward licensing it from corporate libraries.

Are we setting ourselves up for a fall here? Artists don't make good money from streaming services, the user doesn't have any sense of ownership over the music they listen to -- are these problems we're going to have to reckon with sooner rather than later?

SW: Ideologically I have a ton of problems with it. Practically, it's very convenient. [Laughs.] As the experience with piracy showed, many people with ideological problems with copyright infringement did it anyway because it was so easy. Experience shows that although we may be troubled by turning ourselves into basically corporate media serfs, I think that's what we'll do because it's so easy.

SW: Yeah. What's really attractive for me is, if you read the book, you'll see that most of the early stuff that was distributed online was home-built. Kids were rigging it together in their basement. And that upended the entire mode of media distribution for the world. Now, it's very different. Now we have Google and Universal Music and Sony and Spotify and Apple all cooperating.

Decisions in the early days of computing gave an enormous amount of power to the end user. The idea was to enable them to facilitate new modes of communication and collaboration. In the modern era, the ethos is totally different. The end user is seen as a person from whom value is to be extracted. And that means taking power away from them.

Do you have any thoughts about Apple Music and what that company is doing? Is it different at all?

SW: The short answer is no. This entire industry has copycat economics. For $9.99 a month, you get the same quality access to the same 30 million songs that they all have. The only differences between them are cosmetic for now. That could change if they start going for artist exclusives or offering different services. But me personally, I didn't find the Apple Music launch very convincing.

I think the harder part is, if they can't find a way to generate more cash for musicians from these services, they could face a revolt. The artists might start pulling all their stuff, significantly degrading the value of the service. Or worse, the other thing that could happen is, [these services] start bidding against each other for exclusives with musicians. That would be bad too because it makes each service worth less while spending more. You might subscribe to Spotify or Apple Music, but you don't want to subscribe to both. And you might have to if the media starts to fragment into different channels.