WHY: Henri Matisse, known best for his colorful and bright paintings, was heavily influenced by the work of master Impressionist painters from Manet to Gauguin. Held in the most prestigious private collections internationally, Matisse is undoubtedly a household name. There was a short period in his career, however, that has been somewhat overlooked by audiences, until now. On view now at the Museum of Modern Art in New York is 'Matisse: Radical Invention, 1913 - 1917.'

The exhibition examines paintings, sculptures, drawings, and prints made by the artist between his return to Paris from Morocco in 1913 to his departure for Nice in 1917. Over these five years, he developed his most demanding, experimental, and enigmatic works: paintings that are abstracted, often purged of descriptive detail, geometrically composed, and dominated by blacks and grays. Comprising nearly 110 of the artist's works, Matisse: Radical Invention, 1913-1917 is the first exhibition devoted to this period, thoroughly exploring Matisse's working processes and the revolutionary experimentation of what he called his "methods of modern construction."

(From: Museum of Modern Art) 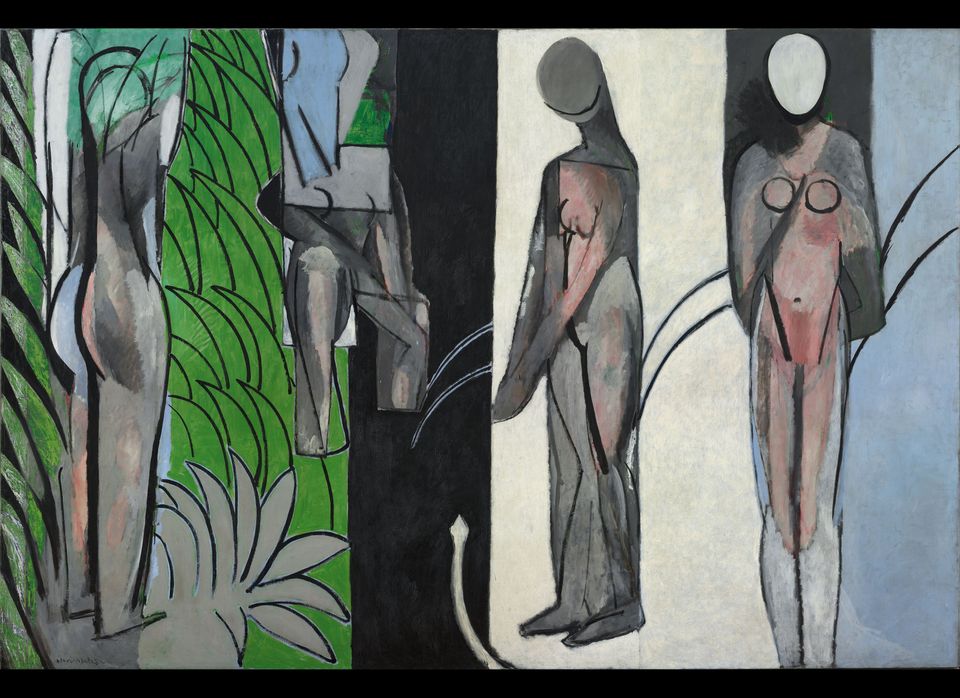