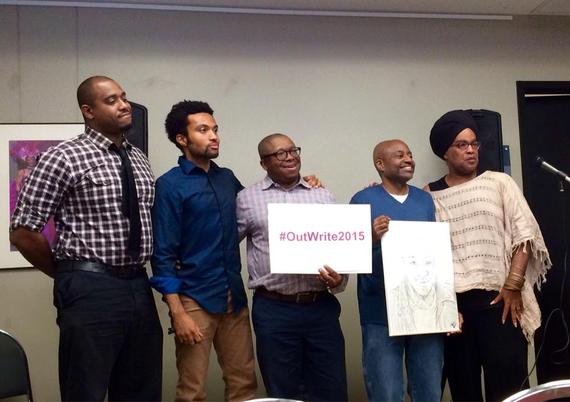 The meme #WeNeedDiverseBooks took Twitter, then the internet, by storm. Readers and writers explicated the power of books with diverse characters written by writers from diverse backgrounds using the hashtag to organize and advocate. It was an incredible moment, and the campaign continues to change the publishing landscape. We need more books by authors of color, by women, by queer people and by people underrepresented in New York publishing.

One of my first questions in this discussion is, can New York publishers deliver diverse books? There are some signs that the publishing industry is diversifying its workforce and its aesthetic and intellectual tastes. Recent best-sellers indicate that there is still a book-buying public looking for serious nonfiction, even in the summer time. New York publishing has to be part of the solution for #WeNeedDiverseBooks, but I doubt that mainstream publishers will offer all of the books that we want and need to read. Other independent publishers and entrepreneurial people will have to step into the breach.

Of course, self-publishing and self-publishing while building an influential publishing company, has a strong tradition among LGBTQ authors, including Walt Whitman, Virginia Woolf, Barbara Grier, Felice Picano, Lisa Moore and many others. The contemporary publishing phenomenon of E. Lynn Harris began with him selling copies of his self-published book out of the trunk of his car, inspiring dozens of other black gay men to do the same. 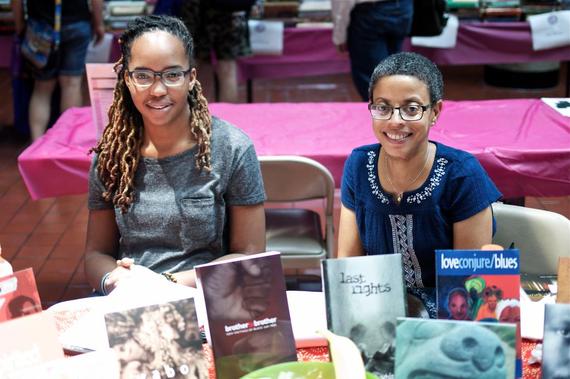 Writers with a passion for their words often translate their passion into business sense as they take on the responsibility of not only writing their only books but publishing them, too. For visionary writers and publishing activists, putting books out into the world through the dint of their own labor is a combination of inspiration and perspiration, along with quite a few paper cuts.

The challenge for all independent publishers and self-publishers remains distribution. How to get books into the hands of readers and activists who need to read them? Increasingly LGBT Book Festivals are becoming one mode of distribution. At the OutWrite Book Festival in Washington, DC, we live inside this vision for diverse books. OutWrite is a vital partner in bringing diverse LGBT books to new audiences. 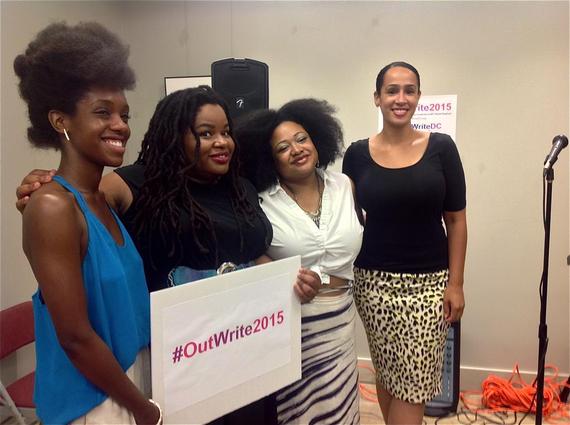 I hope other communities will develop LGBTQ book festivals to celebrate queer writers and queer writers of color. It is one step we can take to ensure that the books we want to read get written -- and get into our hands. Yes, we need diverse books; yes, we need queer books. OutWrite DC is one place to find them. What places are you building in your community for queer books and writers? 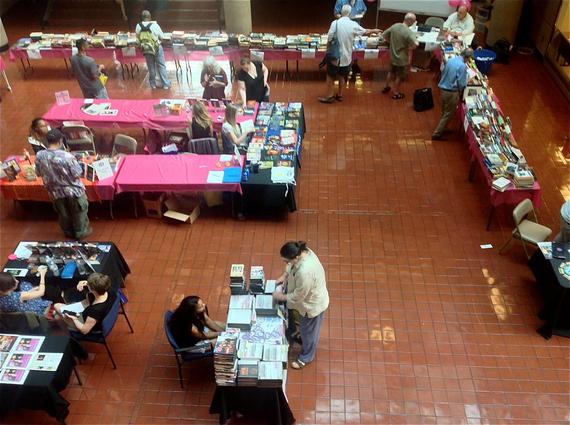