HILLSBORO, Ore. (AP) — A kitten that was found encased in hardened spray foam is expected to make a full recovery after being rescued from a garbage can by an Oregon sanitation worker, authorities said Thursday.

The sanitation worker was using a hydraulic arm to empty a trash can near Hillsboro, Oregon, but the can wouldn't empty, said Washington County sheriff's Deputy Brian van Kleef.

The man peered inside and saw the kitten hanging from the can upside down by its back legs, he said. Its head and paws were covered in hard, white foam but it managed to meow, van Kleef said.

The sanitation worker took the kitten to his company offices and he and others used razors to cut off as much foam as they could and then took the animal to a veterinarian.

"That cat is really lucky and we're lucky that he actually took the time to check it out," said van Kleef, who added that the kitten's abuse is being treated as an animal cruelty case. It's not clear who covered the kitten in foam; there have been no arrests

The cleaned up kitten is resting in an animal shelter until he makes a full recovery.

He will be returned to his owners, who are not suspects. Van Kleef said the owners have several barn cats and the kitten was from a recent litter.

"The owners expressed interest in getting the cat back so they will probably get him back, although there's a long list of people who want him," he said. 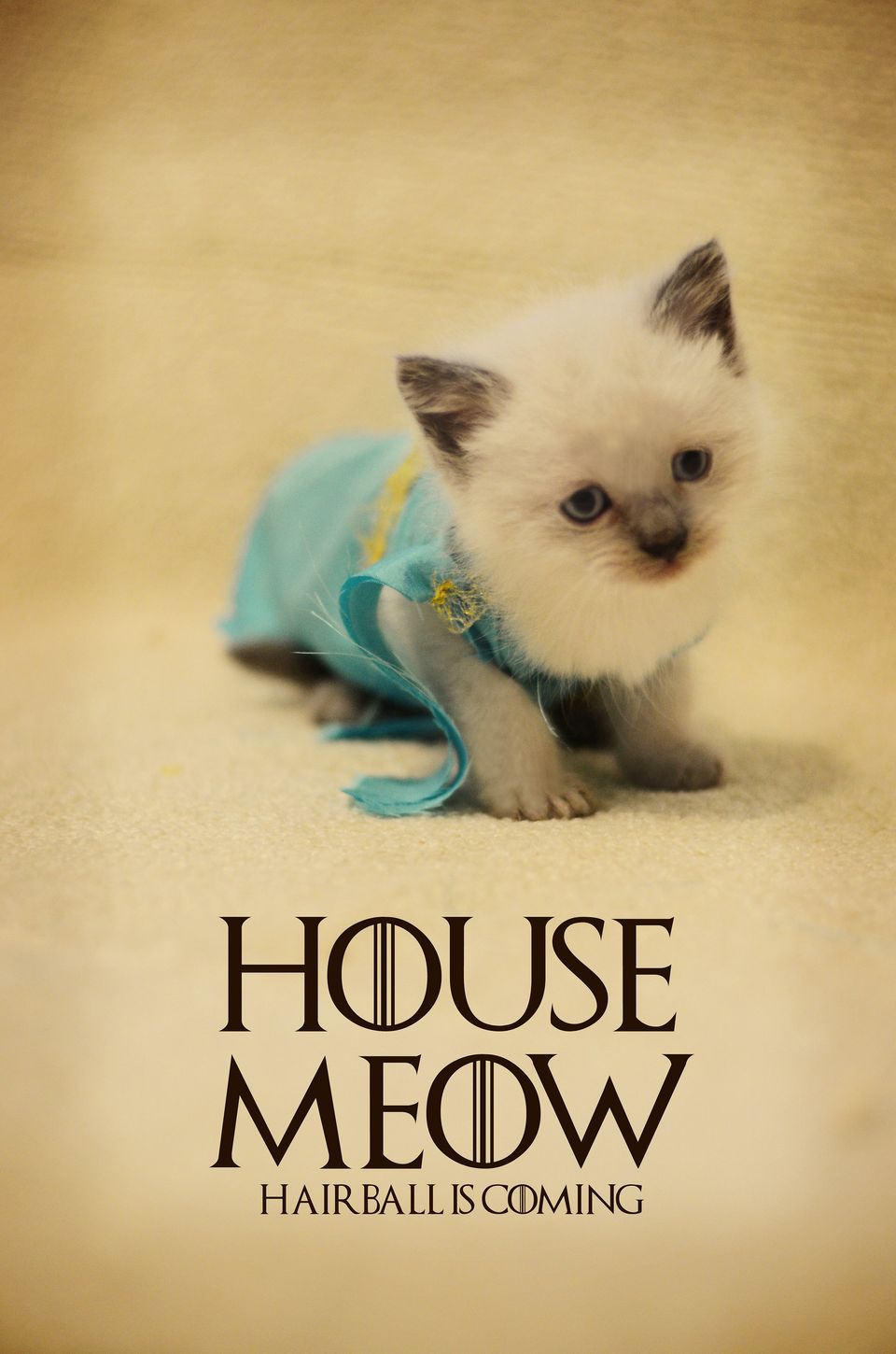