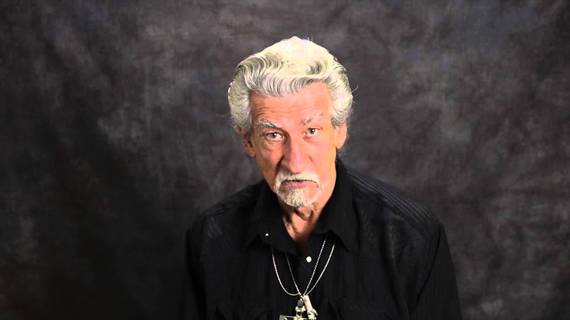 L.A. is a strange town. Where have I heard that statement before? It is unique in the world -- grown from the Hollywood seed, it has developed its own culture, and is, in parts, quite dysfunctional.

A culture of creative paranoia. Did you know that an agent will not talk to anyone unless he or she already knows that person, or there is a personal introduction. Sound anything like Pride and Prejudice?

"Do I know you Miss Elizabeth?"
"We have yet to be introduced, Mr. Darcy."

No one will read anything -- forget a script -- even an email -- without a recommendation from a trusted colleague. I pity the folk at 2000 Avenue of the Stars when the unknown fireman tries to evacuate the building in a crisis.

"I'm sorry sir, the people on the 12th floor refuse to accept that you are a real person. Do you have an appointment?"

One assumes this ubiquitous "policy" results from California's litigation culture -- another unique characteristic of LaLaLand.

"I can't read someone's idea -- it might be construed that my original idea was gleaned from a phrase in their work and when I'm rich and famous someone might sue me for various levels of real or imagined plagiarism."

Unfortunately court records show that to some level that is a sensible precaution, but to be taken to the point of ad absurdum is, well, absurd. Part of the problem is that if Those-that-Can soften their stance every man and his dog will come calling. I saw a squirrel on the corner of La Brea and Wilshire yesterday.

He had a script under his arm. 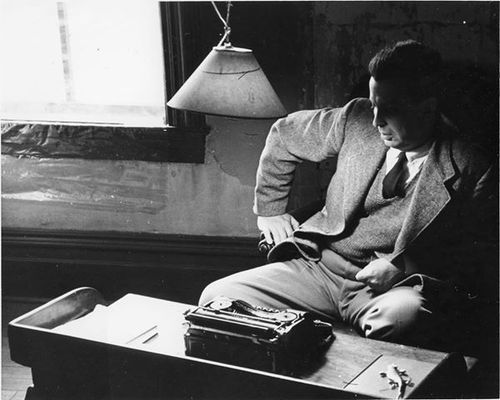 I know of a writer -- don't we all -- quite aged now but still firing on all cylinders -- who has Broadway musicals, produced stage plays, published scripts and filmed screenplays within his resume. He, unfortunately, has outlived most of his industry friends, his agent died many years ago and he is an unknown in this culture of new, new, new.

He can't get any one to take his call because they don't talk to anyone they don't already know. Stanley Donen formulated the "policy" in Charade (1965):

Cary Grant: "Do we know each other?"

Audrey Hepburn: "Why, do you think we're going to?"

Cary Grant: "How would I know?"

Audrey Hepburn: "Because I already know an awful lot of people, so until one of them dies I couldn't possibly meet anyone else."

Cary Grant: "Well, if anyone goes on the critical list, let me know."

He's Eli Wallach in The Holiday (2005) -- cocooned in anonymity -- designated
"yesterday's man" by equally cocooned professionals, but with a following in the real world. One of his poems garnered four million (4,000,000) requests for copies when it was aired on the ABC network in 1970 -- in the days when four million was a lot of people.

This is a person who danced with Vivien Leigh, was drinking buddies with The Beatles in London, with industry stories of who's who around the world -- but the people he knew well have either died or retired comfortably to Montana and the restaurant where everyone met and traded closed last century.

This "yesterday's man" is still writing and has just completed two new screenplays which this writer has read and was blown away. Relevant, smart and with heart -- get your act together LA -- use the proven resources that are knocking on your door. Who is this pariah who dozens probably want to represent but no one will talk to?

Funny you should ask. Watch his 1970's poem recently re-recorded:

And if you want to know more try this website.

And if want to talk about his work, try and find someone to introduce you. 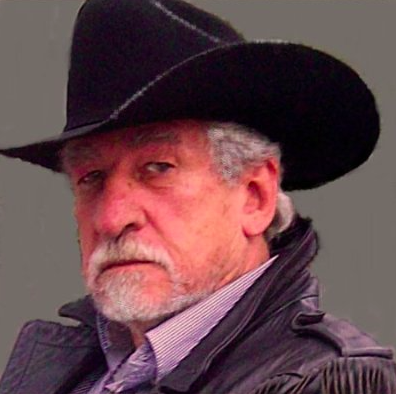