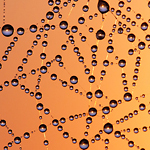 I have a a much younger little brother, a so called afterthought.
As we speak, this little brother is almost twice my size and weight, but you know how it works with little baby brothers...

Once upon a time, when my little brother actually was little, he bended my ears about everything.
He must have been around three or for years old, when he asked me:
"Sis, do you know how they do it?"
"Ehrm.... how who do what?"
"Well.... How a spider spins a web between two trees?

Unfortunately, I wasn't able to answer this question back then and my friend Google hadn't been born yet.

About a year later -my little brother still being little- we walked the campsite in the dark, after having brushed our teeth.
Along the path was a little white, brightly lit tent and because of the lighting inside, the silhouettes of two lovers created a rather eye-catching shadow play.
I was just wondering how to explain this scene to my very little brother, when he opened the conversation himself;
"Sis, I know exactly how they do it!"
"Ehrm, really, do you..?!"
"Yeah, they just spit a pellet with a thread to another tree and that's how they build their web!"
"....."

Very, very occasionally -especially when photographing spiders- this question comes up again.
In the meantime, my brother has grown big and Google has grown even bigger.
His interest for spiders has somewhat subsided, but Google is always there for me, so I asked him the same question my brother did.
"How does a spider bridge the distance between two trees?"
"Would he actually spit?"
"Or would he just jump from tree to tree, like a professional Spiderman?"
"Google...?"

For a short while, Google didn't seem to understand me.

Did you mean: How spiders make a living?
Spider silk is stronger than steel, tougher than Kevlar and more elastic than the both of them.
Up until now we haven't come even close to creating something alike, so this spider silk must be worth a fortune and therefore spiders must be filthy rich.

Did you mean: How spiders make babies?
Well, I guess that must be in little brightly lit tents at campsites?

Did you mean: How spiders see the world?
This probably strongly depends on what state they're in, on caffeine, on LSD, or just sober.

Did you mean: How does a spider spin a web between two trees?
Yes! That's what I meant!
Please Google, tell....

A spider has spinnerets, that excrete silk and they are able to produce different kinds of threads.
Non sticky ones to walk on and thinner, gluey threads to stick to the preys.

Some spiders bombard their preys with spider silk, or even an entire web.
These so called Spitting Spiders (Scytodidae ) go to extremes.
They squirt a double, sticky thread on their prey that instantly fixes them.

Sheet Weavers (Linyphiidae) can be found almost everywhere, due to their ability to float through the air. They use spider silk as a kite, to fly high through the sky.

But most spiders can't fly. Right, Google?
Good story, but no answer to my question.

Spiders are capable of turning liquid silk into solid threads.
They use their spinnerets to release silk threads into the air.
Spider silk is lightweight and can be carried by the slightest breeze.
Due to static electricity, it it can stick to a tree or little twigs.
As soon as this first thread is created, the spider can use it to walk to the second tree and so on, as shown in this animation.

So, spiders don't spit, but they actually do swallow; occasionally they eat their old cobwebs and recycle them into a shiny new one!

That amount of ingenuity in such a tiny creature should even get an arachnophobe enthusiastic, isn't it? 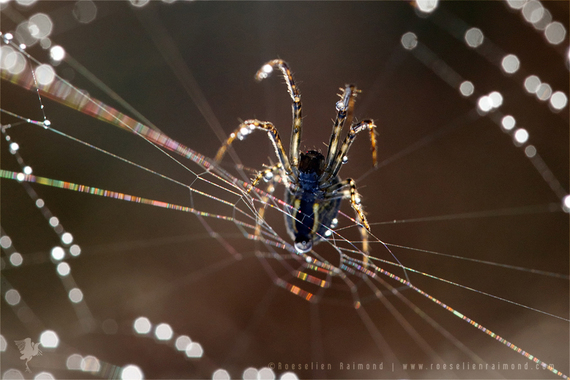 How does a spider spin a web between two trees? 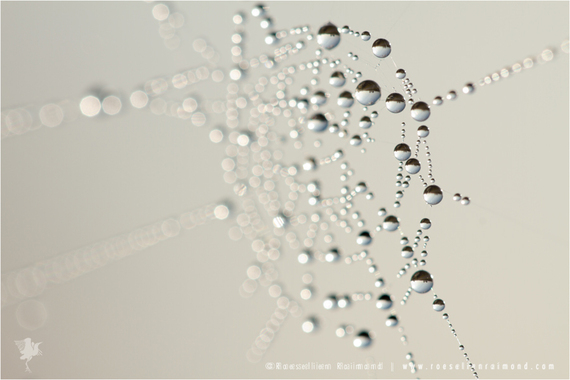 Some spiders squirt a double, sticky thread on their prey that instantly fixes them 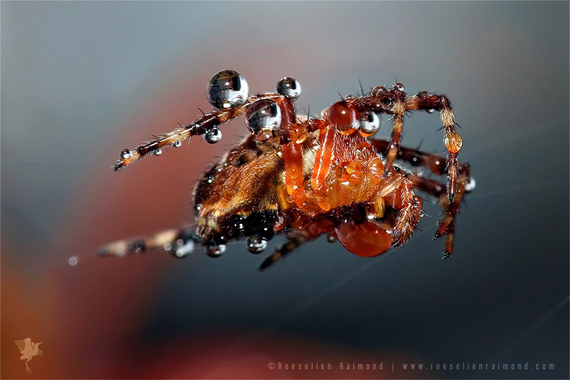 Some spiders use spider silk as a kite, to fly high through the sky 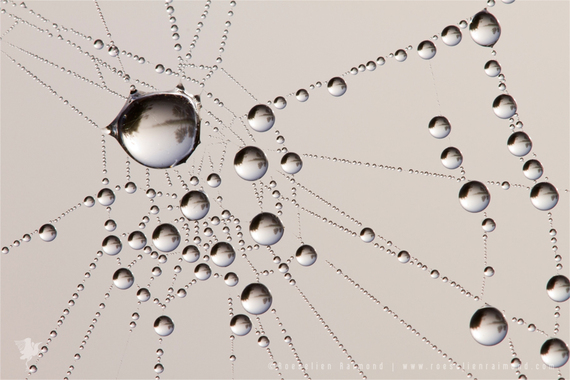 Some spiders bombard their preys with spider silk, or even an entire web 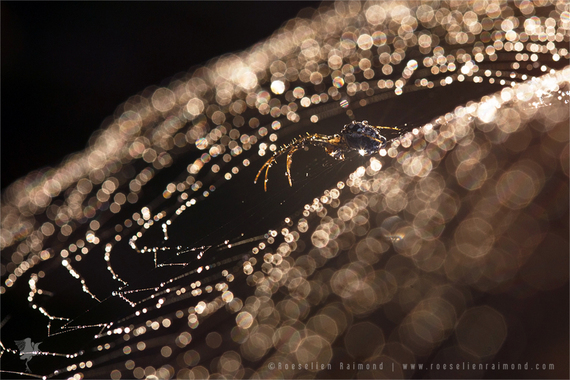 Spiders are capable of turning liquid silk into solid threads 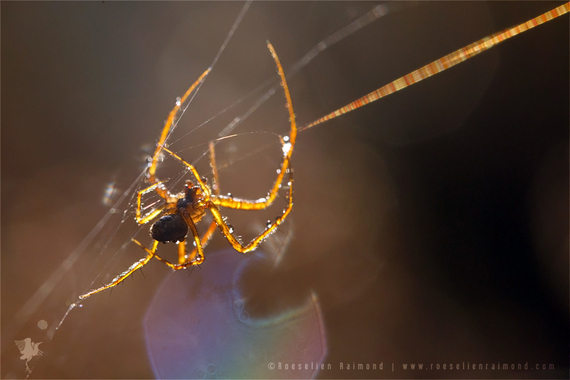 A spider has spinnerets, that excrete silk and they are able to produce different kinds of threads 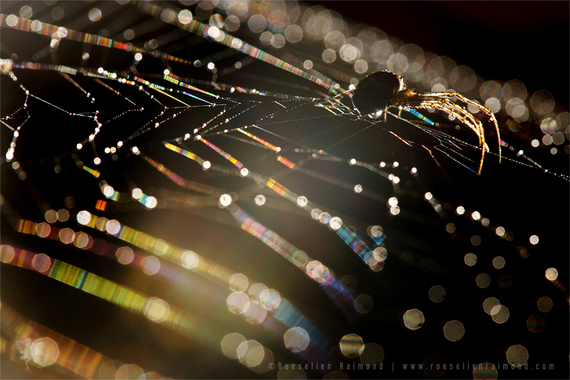 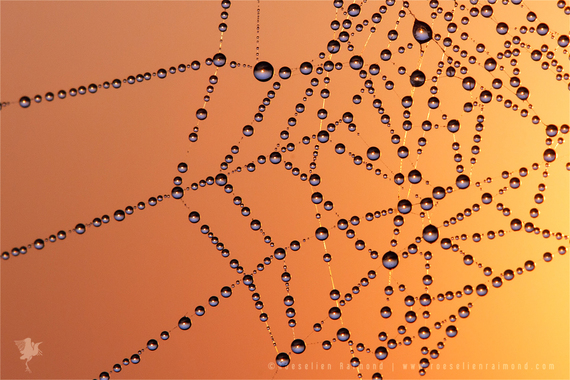 Spider silk is stronger than steel, tougher than Kevlar