Bloomberg Businessweek has a great article on the history of the rooster sauce in the U.S., which traces everything from the beginnings of Huy Fong Foods in the early 1980s to the fact that now the company is one of the fastest-growing food producers in America. The company sold 20 million bottles of sriracha last year.

A lot of sriracha's success is simply a matter of taste -- lots of people really like it. It's also different from many other hot sauces, and it never goes bad, which appeals to restaurateurs. Businessweek reports the many accolades sriracha has received, from being named Bon Appetit's Ingredient of the Year in 2010 to being celebrated in a comic by The Oatmeal.

What the Businessweek piece doesn't get into, though, is the insane range of sriracha novelty and fan products out there. Sriracha isn't just a food that people like a lot. It's a product that people are seriously obsessed with. You can buy everything from sriracha water bottles to sriracha lollipops to sriracha IVs (OK, so that last product is fake). And let's not forget the various love letters to the sauce.

As with any much-hyped foodstuff, there is always the chance of backlash. But what's likely to happen with sriracha is that it will become another standard hot-sauce option, like Tabasco and Frank's Red Hot (sriracha came in second to Tabasco in HuffPost Taste's Hot Sauce Deathmatch).

In the meantime, it's already so popular that counterfeit products have popped up. And over the past several months, Lay's has launched a sriracha-flavored potato chip and Subway is testing the condiment in certain stores. We can't help wondering if McDonald's is next.

Sriracha Obsession: How Did The Rooster Sauce Get So Popular?
27 Ways To Cook With Sriracha 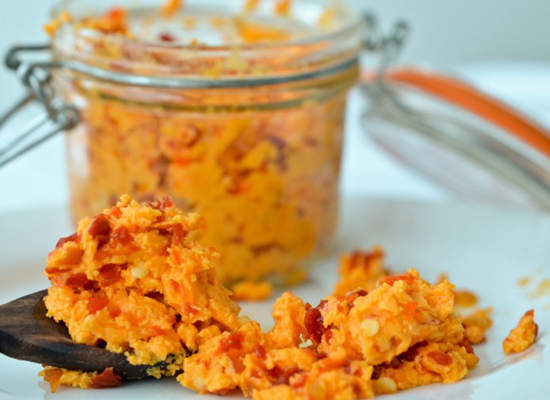