Huy Fong, the company that produces Sriracha, will resume shipments of its three hot sauces to suppliers at the end of January, according to ABC News.

That should end a months-long shortage of the product, which began when a Los Angeles judge ordered the Sriracha factory to halt production in November. Residents of Irwindale, California, had sued Huy Fong, saying the noxious odors created by the factory were burning their eyes and causing an array of health problems.

Good News For those following the Sriracha hot sauce ordeal! You no longer need to hoard your bottles, as... http://t.co/QBU5L4zbU8

Oh boy, the #Sriracha shortage will be over soon! http://t.co/cfnbQUTWWu #SPICYFOOD #NEEDMYSAUCE #ALLCAPS

Our long national nightmare is over: Sriracha shipments to resume late January http://t.co/0eHVZcSRlR (my reaction: http://t.co/giXtTuXu3l)

The injunction had forced many Sriracha enthusiasts to look to eBay and Amazon to get their fix of the hot sauce. Others tried to imitate the sauce with homemade recipes.

Sriracha has been called one of the hottest food trends of the year, spawning everything from a line of Lays potato chips to a Sriracha flavor of vodka. 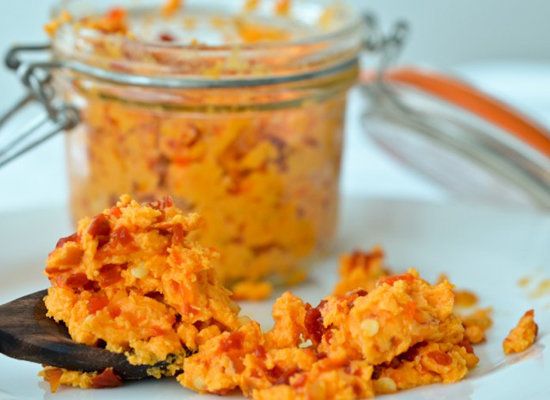