Gdansk has always been a city attracting tourists, but this year can be record-breaking, as we have already noticed an increase in the numbers of visitors. Many tourist have visited the city in July and even more are expected in August, because St. Dominic's Fair, an event of 756 years of history, will be taking place in Gdansk till August, 21. 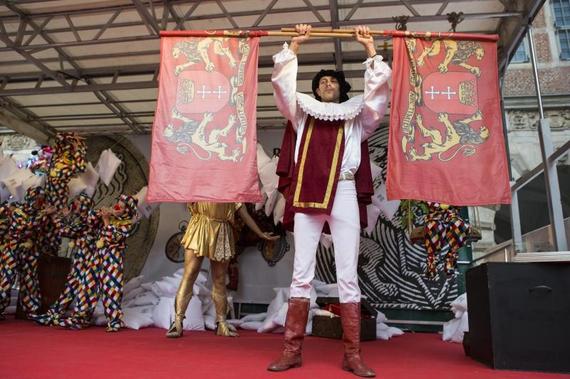 There are not many cities in the world with such heritage like Gdansk. Called Poland's gate to Europe, it was a main hub for merchants trading grain and other goods (and still is, now as a modern port for Asia-Europe connections). They left for next generations a beautiful, proud city, where masterpieces, like Neptune's Fountain, Artus Court, Crane, Main Town Hall witness the unique character of the city. Sandy beaches, artisan jewelry stores, the European Solidarity Center in a shipyard and the Shakespeare theater are other must-sees in Gdansk that every tourist visiting us for the first time should see. 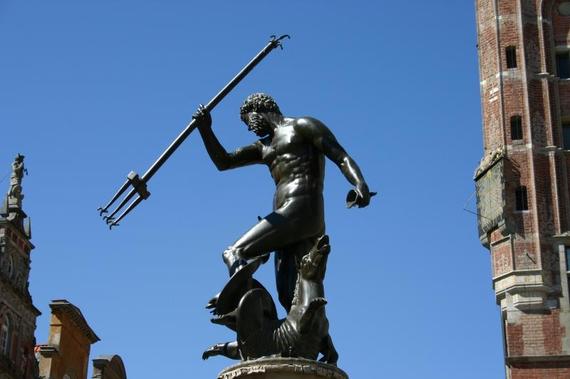 The Neptune's Fountain, the most remarkable symbol of Gdansk.

Many great events are taking place in Gdansk every Summer. Among them one the most important is St. Dominic's Fair, an event with its roots in the Medieval Ages, that Gdansk has been hosting for over 750 years. This year's event is attracting many thousands of visitors to stalls of 300 artisans, 400 artists and collectors. Old furniture, china, coins, vinyl records and toys, sold on streets, are a distinctive feature of the Fair, attracting many tourist and residents of the city. 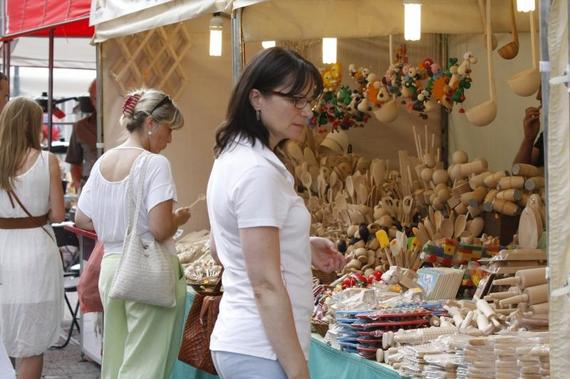 More than 30 concerts and other events are taking place, that are an opportunity to take a deeper look into Polish contemporary culture. Foodies can try regional delicacies available in 150 stands on many streets of the Main Town. 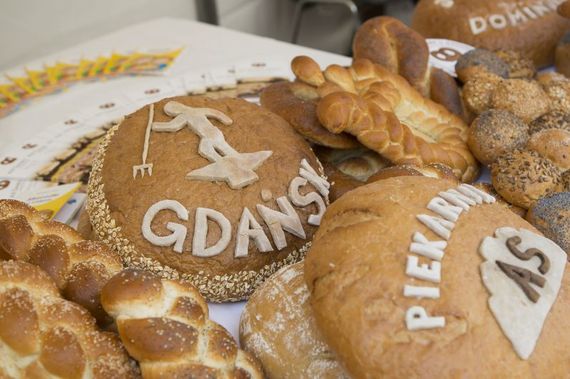 This very joyful, colorful event remind us about the long history of the city, the country and their deep ties with European, Christian culture. It was in 1260, when Pope Alexander IV allowed the Dominican Order in Gdansk to grant indulgences on the day of their founder. Also today Dominicans participate actively in the event. It is also worth noting, that their church - St. Nicolaus church - is one of very few that remained almost untouched by the WWII. In recent years, it played an important role in transformation of Poland towards democratic country, as it used to be a place of meetings for many members of the Solidarity movement. 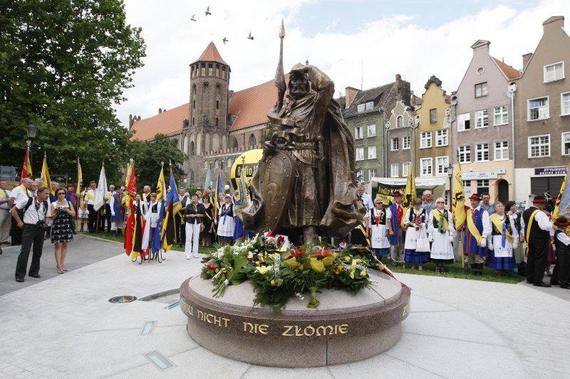 No matter is it a short weekend stay-over or a longer stay, there is no chance to get bored in Gdansk!