The Nashua Telegraph reports that Stacie Laughton, a Democrat, beat out two Republican candidates for one of three seats in the state's House of Representatives in Ward 4. In the interview, Laughton told the Telegraph's Joseph G. Cote that she hopes her victory will inspire other lesbian, gay, bisexual and transgender (LGBT) candidates in both local and national politics.

“My hope is that now maybe we’ll see more people in the community running, maybe for alderman," she said. "We are people, too, who still have talents and ideas. And I hope that people won’t be afraid to get into politics, or any other position, for that matter. I want the community to feel inspired."

You can read Cote's full interview with Laughton here.

Openly gay lawmakers have served in the New Hampshire Legislature before, including former Rep. Ray Buckley, now chairman of the New Hampshire Democratic Party. But as she told Nashua Patch in June, Laughton hopes area residents will be able to focus more on her message than her gender identity.

"I don't want being transgender to be a focal point," she said at the time. "I want to stand on the issues...because of who I am, I believe I can work between party lines and not let political partisanship hold us up when it comes to the important matters before us at the Statehouse."

It's been a truly benchmark year for LGBT rights, particularly in the New England area. Voters in Maine opted to approve same-sex marriage, making it the first time marriage equality has been legalized via the ballot.

"We are thrilled for all Maine families and for the dedicated campaign that led this effort through to the end," Human Rights Campaign President Chad Griffin said in an email statement. "As we celebrate victory tonight we know we have added momentum to ensure that this victory is soon felt in every corner of this country." 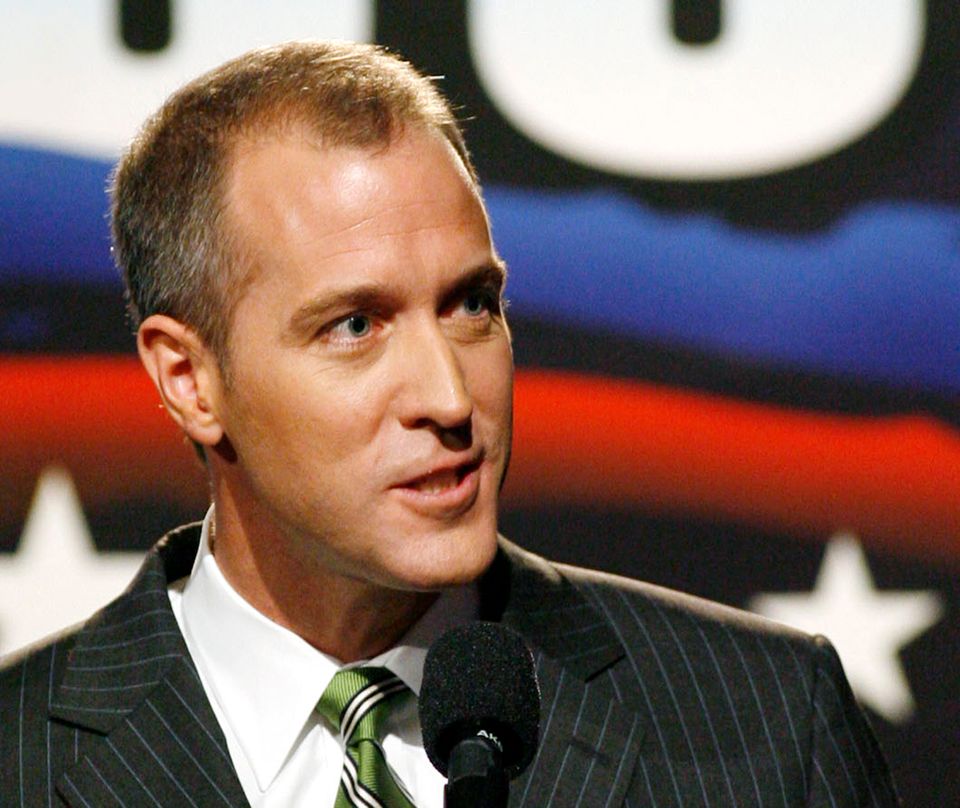