Talk about an oops moment: George Clooney's prettier half, Stacy Keibler, suffered a wardrobe malfunction this weekend at Monaco Grand Prix when the zipper on her romper came undone. Lucky for Keibler, the zipper didn't hold up the entire ensemble and thus didn't leave her completely in the nude, but it did give us a little peek into what she usually reserves for Clooney's eyes only -- her stringy pink underwear.

The 33-year-old beauty was her usual stylish self in a short red romper, a thin black belt, giant sunglasses and studded sandals. And from the looks of things, she didn't even notice the zipper on her lower half had come undone.

Back in March, rumors started swirling that Keibler and her A-list boyfriend were about to split, citing the couple's noticeable age difference as cause. Days later though, the former wrestler was spotted visiting her hunky man Clooney in Berlin, where he was filming "The Monuments Men."

Head over to the Daily Mail for photos. 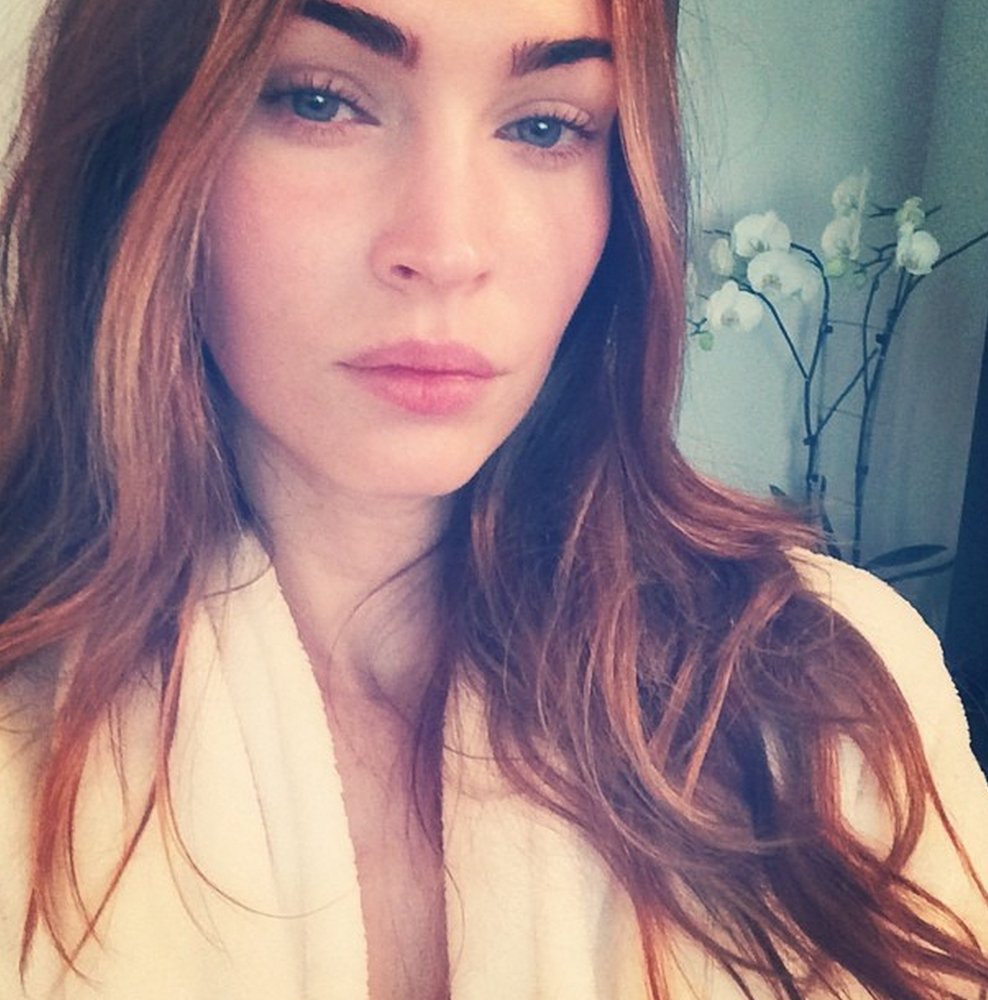