Everyone knows that the best conversations happen in the ladies' bathroom. So that's exactly where we shot our first web series, Stallin' with Dave Hill. For our fourth episode, Dave interviewed his good friend and fellow comedian Nick Kroll, star of his own new show on Comedy Central, "Kroll Show."

After settling into our office bathroom set and thoroughly examining our DIY coffee mugs, Dave and Nick discuss the finer points of Nick's career, including being mistaken for Chris Kattan by Padma Lakshmi on Twitter. Kroll also talks about his recent trip to South America and shares a particularly dark vacation story (that for legal reasons we're going to say is not true), all before being hunted down by the "Good Television Police" outside our office. Don't worry, though. He got away.

Watch the episode above and tune into "Kroll Show" on Wednesdays at 10:30 p.m. on Comedy Central.

Want more Stallin' ? Be sure to check out episode one with John Hodgman, episode two with Nikki Glaser and Sara Schaefer and episode three with Michael Che. 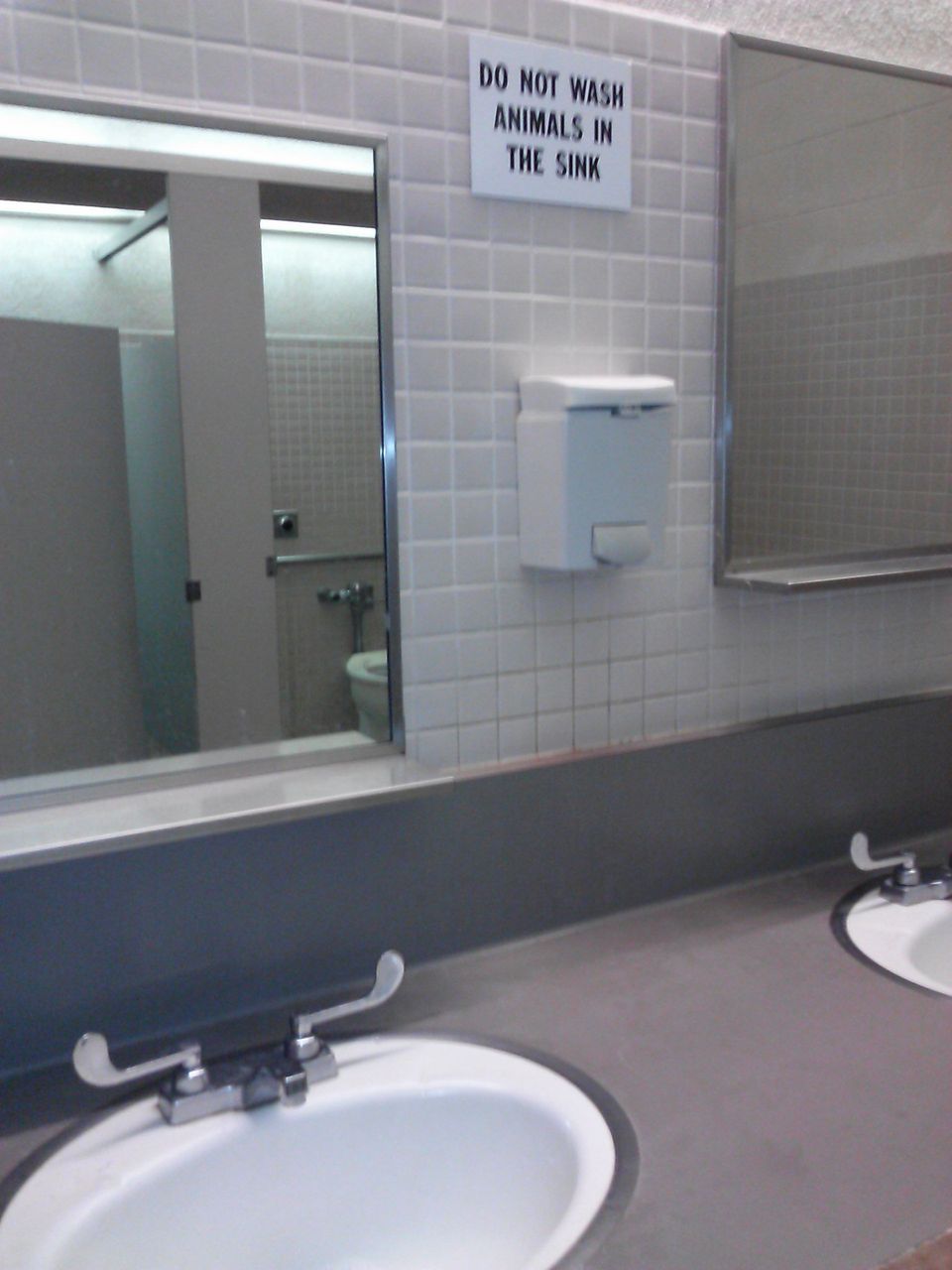