Create a fragrance that smells heroic with a touch of villainy -- that's what Andrew Levine's Lutherville company set out to do.

Considering the name on the bottle, it makes sense.

The new Stan Lee's Signature Cologne trades on the geek popularity of a comic-book-industry icon who had a hand in creations spanning the good-evil continuum -- from Spider-Man, the Avengers and the X-Men to Loki, Magneto and Doctor Doom.

Lee wanted the fragrance to smell like they would smell. If they were real and wore cologne.

"We wanted to do something, we talked about it, and he said, 'I never thought about my characters, what they smelled like,'" said Levine, chief executive of JADS International. "He said, 'Everybody would be pretty good except the Hulk.'"

This is the niche JADS has worked since Levine founded the company 21/2 years ago. Past fragrances include a line of Avengers colognes -- yes, the Hulk has one, appropriately called "SMASH" -- as well as Star Trek and Star Wars scents aimed at tapping two intense fan bases. ("Sulu Pour Homme," for instance, which "allows you to release your own Intergalactic Man of Mystery.")

The company also will launch a Wipeout body spray next month to tap into the (probably different) fan base for the ABC obstacle-race show. It's a young enterprise that isn't profitable yet, but Levine hopes to nurture it into something like his last business, which he sold off.

Celebrity fragrances make up just 4.5 percent of the so-called prestige market of fragrances sold in department stores, according to market research firm NPD Group. But in both department stores and less prestigious retailers, you can find lots of celebrity scents, said Helen M. Caldwell, a professor at Providence College in Rhode Island who studies luxury marketing.

You once had to be a big star to get your own fragrance -- think White Diamonds by Elizabeth Taylor -- but now the Snookis of the world have their own lines, too.

In that light, Caldwell said, a Stan Lee cologne seems a bit less bizarre than it otherwise might. But its pool of potential buyers can't compete with the masses willing to shell out for a fragrance associated with, say, Justin Bieber.

"It is very niche -- a very, very niche market," Caldwell said. "And I'm sure they don't expect to do extremely well with it."

Levine does figure the Wipeout body spray has bigger sales potential. He expects to sell that product in grocery stores and other retailers across the country, while the Stan Lee cologne -- $24.99 for a 100-milliliter bottle -- is available on the JADS website, at select comic-book shops and at comic-book conventions.

But Levine is counting on the product to grab a lot of attention. He launched the cologne last week, and "we're getting calls from all over the country already."

Lee, 90, is famous in certain circles for his work on the Marvel comic book lines. His fans love him -- they line up by the hundreds to get his autograph and await his where's-Waldo cameos in Marvel movies with bated breath.

"I hugged him at a convention once, and I feel like his natural pheromones made me manlier for the rest of the day," joked the anonymous author of the popular Geekologie blog, explaining why the cologne should have been made to smell like Lee himself.

So -- what is the aroma of heroism with a dash of its polar opposite? Bergamot, ginger, white pepper, basil and violet with "accords of cedar, vetiver and musk." A touch spicy, Levine explained.

"You want to feel like Iron Man ... but you want to have a little bit of Loki," he added, referring to the supervillain who clashed with the Avengers in last year's blockbuster movie.

By email, Lee explained his reasoning: "I felt a touch of villainy added to the scent would make it more interesting and be of greater appeal to females who always find a villain interesting if he's rich and handsome -- and smells good.

"In a perfect world, I'd also want to add a whiff of comicbook store aroma -- the smell of newsprint and colored ink, the rush of enthusiasm and the thrill of discovery," Lee added.

"We wanted to pick a fragrance that was more on the unisex side," she said. "I think we came up with a good choice out of the six."

Levine had a background in fragrances before he started his three-person company, just not the kind you dab behind your ear. His previous firm made cleaning products for stone, granite and other hard surfaces, which meant a familiarity with scents and how they work.

He sold Stone Care International to a private-equity firm eight years ago, stayed on for a few more years and did a two-year stint as executive director -- on a volunteer basis -- of the Baltimore Humane Society's Reisterstown shelter.

And then he decided to get into the fragrances that you do dab (or spray) on.

Levine's small team does the upfront work and contracts with manufacturers for production -- a Southeast Baltimore company handled the Stan Lee line.

JADS branched out this spring with Sunscreen Bands, a wearable product that changes color to indicate when you need to reapply sunblock or get inside, but the company didn't abandon its niche. The band styles include the Hulk and Spider-Man.

So there's a definite Stan Lee theme at play. Perhaps it was inevitable that Levine and Lee would team up.

Levine met Kobayashi and Lee at the Philadelphia Comic Con a year ago, and the subject of scent naturally came up, what with Levine's big Avengers-fragrance banner and his exhibit space full of wares.

Kobayashi was intrigued. She's been to a lot of Comic Cons, and "it's the first time I've seen a cologne specifically targeted at this market." So why not a Stan Lee fragrance?

"We thought it was a cute fit for his sensibility because Stan has an excellent sense of humor," she said.

Lee joked by email that his initial reaction to the idea was, "A Stan Lee cologne??!! Who are they kidding?"

The box and bottle has his trademark aviator sunglasses and mustache, along with his signature. Also in the box: a "private message" for purchasers -- and no, the companies aren't saying what's in it.

"You'll have to buy the cologne to find out," Kobayashi said.

Of course, this is a fandom we're talking about.

"I'm sure it'll be online at some point," she conceded. 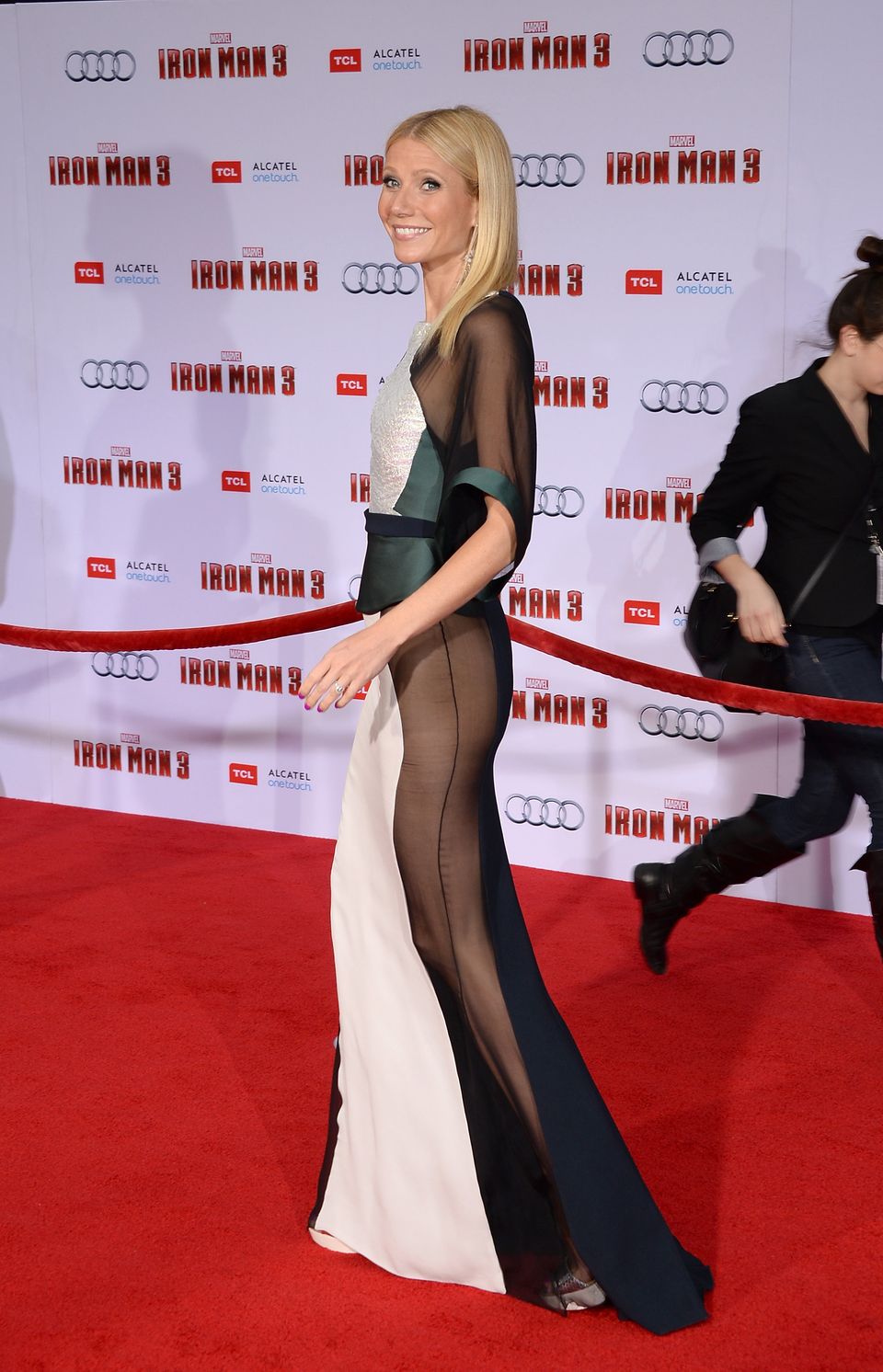