An outspoken critic of Florida's "Stand Your Ground" has officially filed a bill to repeal the controversial self-defense law.

Back in 2005, Florida was the first of 21 states to enact "Stand Your Ground," which allows people in fear of serious injury to use deadly force to defend themselves rather than retreat. It expanded on Florida's previous self-defense law, the castle doctrine, by permitting use of such force outside of one's home or vehicle.

"It's not about gun control. It's about self-control," Williams recently told a radio station. "We hunt too. But we don't hunt young men minding their own business."

The law has come under particular scrutiny after the acquittal of George Zimmerman in the death of Trayvon Martin. Although it was not officially used by Zimmerman's defense team, its language was included in the jury instructions and it was the reason police did not arrest Zimmerman for two months after the shooting.

After Zimmerman's acquittal, Williams announced plans to also file a bill clarifying the "Stand Your Ground" statue language, which is notoriously applied inconsistently across self-defense cases.

In fact, to this point, nearly every effort to change the state's self-defense law has been a dead-end.

In April 2012, a governor-sanctioned task force found that no major changes to the law were necessary. The finding was not surprising considering the consulting members consisted of the original drafters of "Stand Your Ground" and a handful of other known supporters.

Dream Defenders even gathered enough Democratic support to initiate a polling of lawmakers on holding a special session, but it was rejected by an overwhelming two-to-one majority.

House Speaker Will Weatherford has agreed to a hearing on Stand Your Ground in the fall, but he also appointed staunch supporter Matt Gaetz as the hearing chair.

And the push to keep the law as written was recently refueled by a questionable "unanimous" vote of support from Florida law enforcement. Florida sheriffs has since come out in opposition. 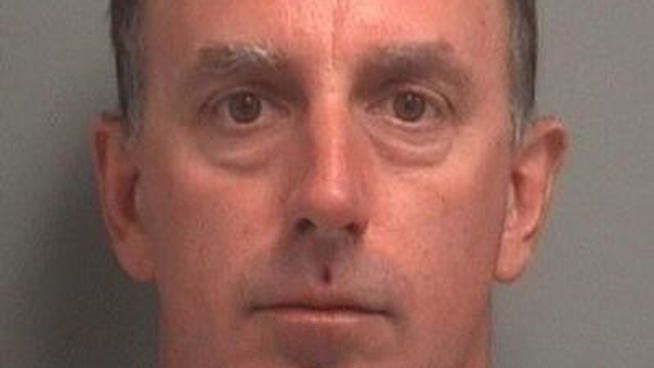