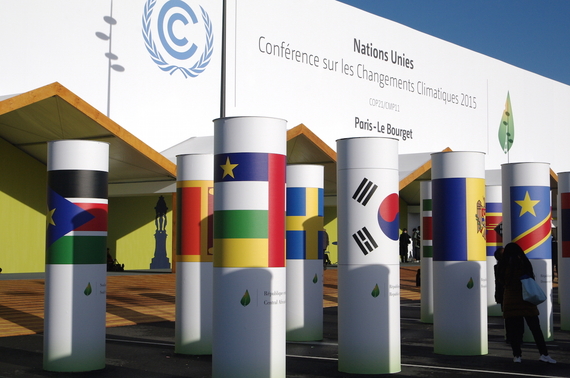 Moravian College has as its mission the following:

Moravian College's liberal arts education prepares each individual for a reflective life, fulfilling careers, and transformation leadership in a world of change.

This mission statement is will aligned with the definition of a liberal education in the 21st century provided by the American Association of Colleges and Universities (AAC&U), the first sentence of which states that

A liberal education is an approach to college learning that empowers individuals and prepares them to deal with complexity, diversity, and change.

I have been thinking a lot lately about the change that we are witnessing in the world and thinking about the future for not only my own sons, but for the students that I teach. It is a messy, complex, and pretty scary future that today's youth face - a place where they will be confronted with what AAC&U refers to as unscripted problems. Climate change, food security, and global inequities are just a few of the grand challenges, and all of these have the potential to fuel worldwide conflict.

Ted Schultz, the late economist and Nobel Prize winner from the University of Chicago dabbled in many scholarly areas, but one of his many contributions was to consider the question of "Why does education matter?' He came to the conclusion that education is important because it provides people with the ability to deal with disequilibrium - a state of disarray and change. I doubt many would argue that we are certainly living in times of disequilibrium. Thus, in higher education, it is our collective mission to help students make sense of this disequilibrium and to work with them to tackle the messy complex problems for which there is no script, no instruction manual, to guide us to the solutions.

One of these unscripted problems hit home recently as the college had to struggle with whether to still send a delegation of faculty and students to Paris to participate as civil society representatives in the United Nations climate negotiations process (COP21) in light of the terrorist attacks in that city. Since 2009, Moravian College has been accredited by the United Nations Framework Convention on Climate Change (UNFCCC) to attend the annual Conference of the Parties (or COP) meetings. Students had planned for this event for over a year and one has a research project that hinges on attendance. I had been working for months to organize a panel featuring researchers from around the world doing studies that can inform climate policy. The campus, of course, has to worry about the safety of the students and its own liability in the event something truly horrid was to occur.

Each of us had to reflect on exactly why it was important to attend, what the risks were, and what the implications of not going would be. The students knew this wasn't just any trip to Paris, but a chance for them to be a voice in what is being considered by some as the last chance for an international agreement to address climate change, and an opportunity to report back to the campus and larger community about not only this complex environmental problem, but also the messy process of finding a global solution when 196 Parties are involved. Media reports, where they exist, cannot truly portray these stories in the way that the youth whose future depends on global cooperation on this issue can.

In the end, after much personal reflection and many conversations among themselves, with their parents, and with administration, the students convinced administration of the importance of their going - in part, as a stance against fear of terrorism. As once noted by Dr. Cheryl Saban, an advocate for women and children and U.S. representative to the United Nations General Assembly:

Living fearlessly doesn't mean we are always stoic; nor are we aloof or numb to the frightening problems in the world. It simply means that at the crucial moment, we don't allow fear to be our ruler.... It's resisting inertia - it is facing the very thing that is causing the fear, and holding the belief that we can have an impact on it -- that we can make a difference on the outcome, even if that difference is merely changing the way we think about it.

Our students weren't stoic nor are they numb to the frightening problems in the world. But they do still believe it is possible to make a difference, and that belief, along with their solid liberal education, will indeed set them on the course to be transformative leaders of the future. 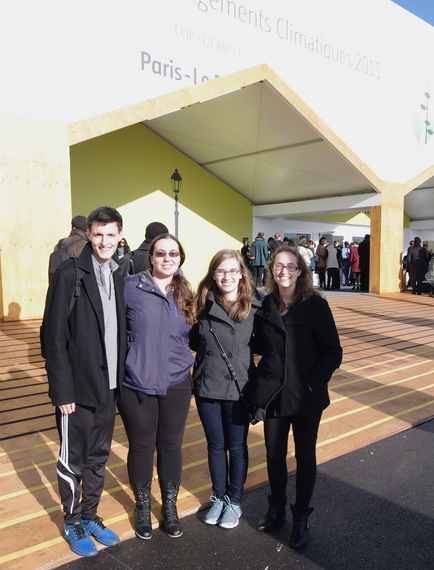 Dean of the School of Natural and Health Sciences, Moravian College