It was to be a mind-altering experience: Three years, three months and three days spent in silence in a remote desert valley, meditating on the great mysteries of life and praying for an end to war and suffering.

The 39 Buddhists had came to southeastern Arizona from around the country, putting their lives on hold and paying as much as $75,000 to live amid in isolation rock and cactus in tiny cabins.

But now the experiment for world peace has gone wrong. One of the participants is dead after being kicked out of "great retreat" amid accusations he and his wife had engaged in bizarre, spiritually inspired domestic violence.

Christie McNally and Ian Thorson had apparently been living in a small mountain cave near the retreat center for two-and-a-half months after their excommunication, and Thorson, a 38-year-old Stanford University graduate and New York City resident, was found dead April 22 after falling ill.

McNally, 39, an internationally known yoga teacher and spiritual guide who co-founded the retreat, was near death herself when she used a cell phone to call for help, according to witness accounts.

A cause of death for Thorson still hasn't been established, the Cochise County Medical Examiner's office said, but Cochise County Sheriff's spokeswoman Carol Capas said it appears he died of dehydration.

"They had gallon water jugs that were all empty, except for one that was contaminated with leaves and brushes and looked like it was there for some time," Capas said. That water is being tested, she said.

The couple had some dried beans and rice stored just 60 feet down the side of the mountain, but the terrain was so rugged and the pair had become so weak they weren't able to scoot down to them, Capas said.

Everyone at Diamond Mountain University, the unaccredited institution behind the retreat, "was stunned by Ian's death, and a feeling of sadness and mourning lingers," said board secretary Scott Vacek. "I am still almost in a state of disbelief and my heart is very heavy."

The drama began during a rare break in the retreat on Feb. 4, when participants gathered to talk about what they had learned since beginning their isolation in December 2010.

McNally shocked many in the crowd of 150 when she described "what sounded like repeated physical abuse of herself by her husband, and also an incident in which she had stabbed Ian with a knife, under what she described as a spiritual influence," Diamond Mountain guru Michael Roach wrote in an open letter.

The stabbing a year earlier had threatened Thorson's vital organs, the retreat leaders learned, and the couple rebuffed their attempts to learn more about the incident. Board members had previously heard allegations that Thorson had been aggressive toward others at the retreat.

After much deliberation, the board ordered McNally and Thorson to leave the 1,000-acre Diamond Mountain campus near Bowie on Feb. 9, and were provided with a rental car, plane tickets and $3,600 cash.

But the pair apparently decided to try and honor the oath they had taken to stay within the psychic boundary of the retreat, which is located in a box canyon. They began camping out in the small cave in the mountains overlooking the valley, on federal land that nevertheless fell within the psychic "tsam."

A monk in the Diamond Mountain support staff acted as an illicit accomplice, supplying them with food, water and a charged cell phone, according to Roach. In a statement that the monk and another posted online, they said McNally fell ill and Thorson didn't want to leave her to get water. Then he got sick, too.

"Their stock of water ran low and they were too weak to go down from 6000-7000 feet to retrieve water," monks Chandra and Akasha Prabha wrote. "Unfortunately they were unaware of the lethal consequences of dehydration."

Diamond Mountain's board of directors had no idea the couple was camping out in the area until McNally called a Diamond Mountain volunteer for help around 6 a.m. on April 22, he said. Capas said McNally reported Thorson was "barely breathing."

A mechanical issue with a helicopter delayed the rescue effort and by the time help arrived Thorson was dead and McNally was just hours from death, the monks say. 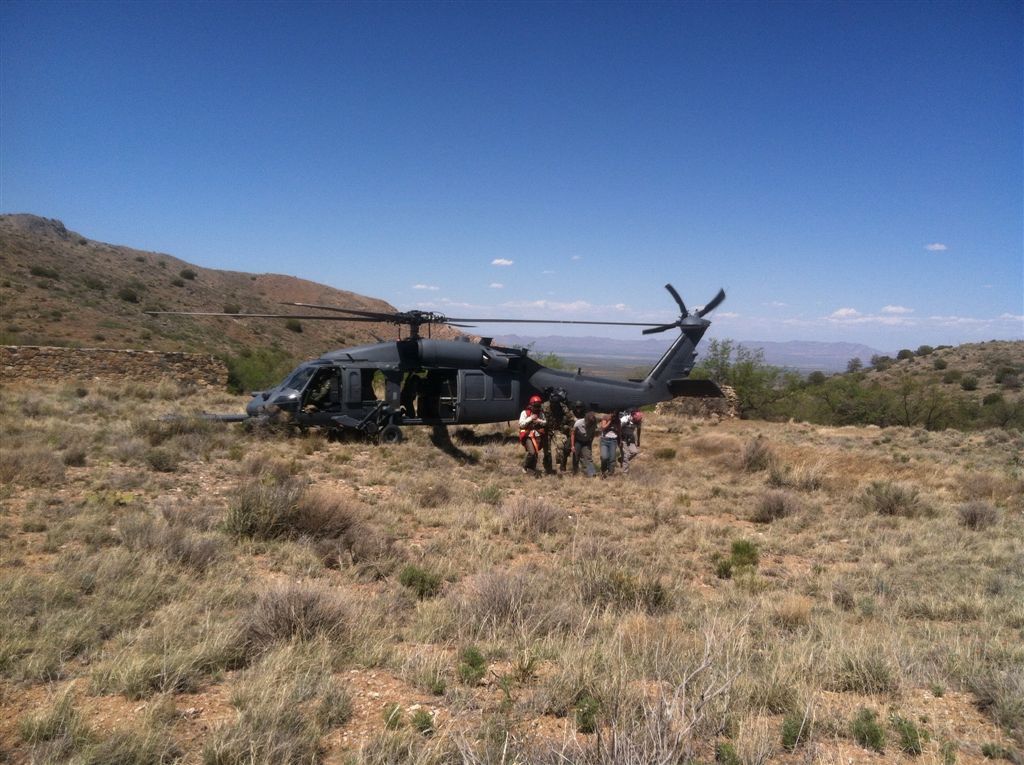 In a statement posted on the Internet after they were exiled but before Thorson died, McNally emphasized that the knife-cutting was an accident that came as she tried to practice martial arts. "I simply did not understand that the knife could actually cut someone," she wrote. But she said one of the reasons she wanted to practice was because of Thorson's aggression.

Not everyone agrees with how Diamond Mountain handled things. Matthew Remski, a former student, wrote a long post on a website called Elephant Journal questioning why, among other things, the group cast the pair out without seeking a court-ordered mental health evaluation or notifying their families.

Adding to the oddness of the situation is that McNally and Roach -- the controversial guru who headed the board that decided McNally and her husband should leave -- had a decade-long relationship that made headlines in 2008, when it was revealed they had pledged never to stray more than 15 feet from each other. The couple lived for years in a yurt in the desert without electricity or running water.

McNally is a beautiful blonde New York University graduate 20 years Roach's junior, and their relationship scandalized some in the Buddhist community. Many did not believe their vows of celibacy and thought that as one of a handful of Westerners to earn the Buddhist title of "geshe," Roach should had given up his monk's robes.

Whatever the problems in their marriage, it's clear McNally was deeply in love with Thorson. In her statement, she called him "my shining light, my Protector and Savior, my entire world." A self-described lama, McNally is said to be grieving in seclusion, and did not respond to an Internet message. 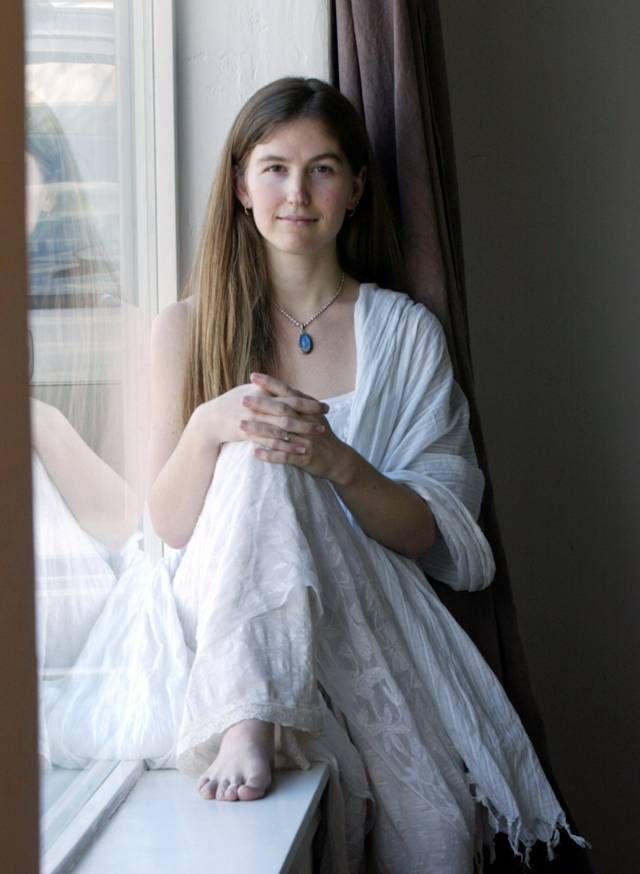 At Diamond Mountain, the caretaking staff have been struggling with a range of emotions, including guilt, grief, sadness and confusion, said vice president Nicole Davis. They held a ceremony honoring Thorson a week after his death, which seems to have helped.

The grim irony of a death during a retreat on world peace has not been lost on the Diamond Mountain staff, but Vacek said it will continue. In its first 16 months the Buddhists have overcome other obstacles, including an intense freeze that devastated the water system and a huge wildfire that was only contained by hundreds of firefighters at their doorstep.

The 37 meditators left remain mostly cut off from the world, without Internet, telephone or electricity. They receive can receive packages, but have asked family not to include notes. Caretakers who bring them food generally communicate with them via notes, and Davis said they wrote her one letting the staff know they were okay and helping each other through their grief.

"We have to take a long, hard look at what just went on here," Davis said. "It can't be taken lightly, and there are and will be many lessons to learn for all of us. But I have always wanted peace, and these events won't change that."