The 2011-12 NHL season kicks off tonight with three marquee matchups: Flyers-Bruins, Canadiens-Maple Leafs, Canucks-Penguins. The Boston Bruins took home the Stanley Cup last season, but the Canucks and Washington Capitals are the favorites to win it all in 2012.

Will Alex Ovechkin and the Caps overcome the pressure to perform in the postseason? How will the Pittsburgh Penguins fare with Sidney Crosby's injury? Will the Canucks get back to the finals? Scroll through the teams and vote on who you think will take home the Stanley Cup!

All odds via Bodog.com. 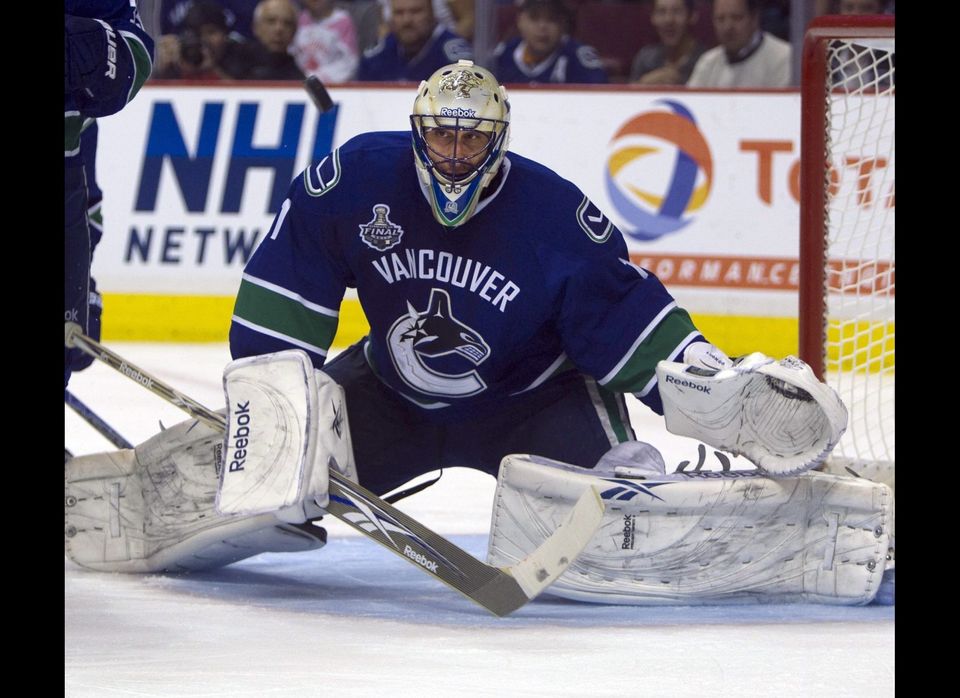