What's the most haunting masquerade ball you've gone to?

If you were to ask author Stephen King, he might say that masquerade balls are best when they're secluded in the dark shadows of the Colorado mountains at The Stanley Hotel, which inspired the setting for his "Shining" character Jack Torrance to go mad.

It's rumored to be haunted, it inspired one of the creepiest books of all time and it hosts a Halloween ball that recreates one of the most haunting moments from the story -- The Stanley Hotel could be the spookiest place to be on Halloween.

"In King's classic novel, a masquerade ball full of 'past guests' takes place in the ballroom and we thought this was the perfect way to offer a unique guest experience to our current visitors," Rick Benton, General Manager of The Stanley Hotel, said in a press release. "We've hosted this event for more than 15 years and it's always a huge draw -- people come from all over the world to celebrate Halloween at The Stanley."

Take a look inside this year's masquerade ball at The Stanley:

CLARIFICATION: A previous version of this story stated that the Stanley Hotel is where "The Shining" character Jack Torrance went mad in the book. In the book however, the hotel is called the Overlook Hotel. King was inspired by the setting of the Stanley Hotel when he stayed in room 217 with his wife Tabitha in 1973. 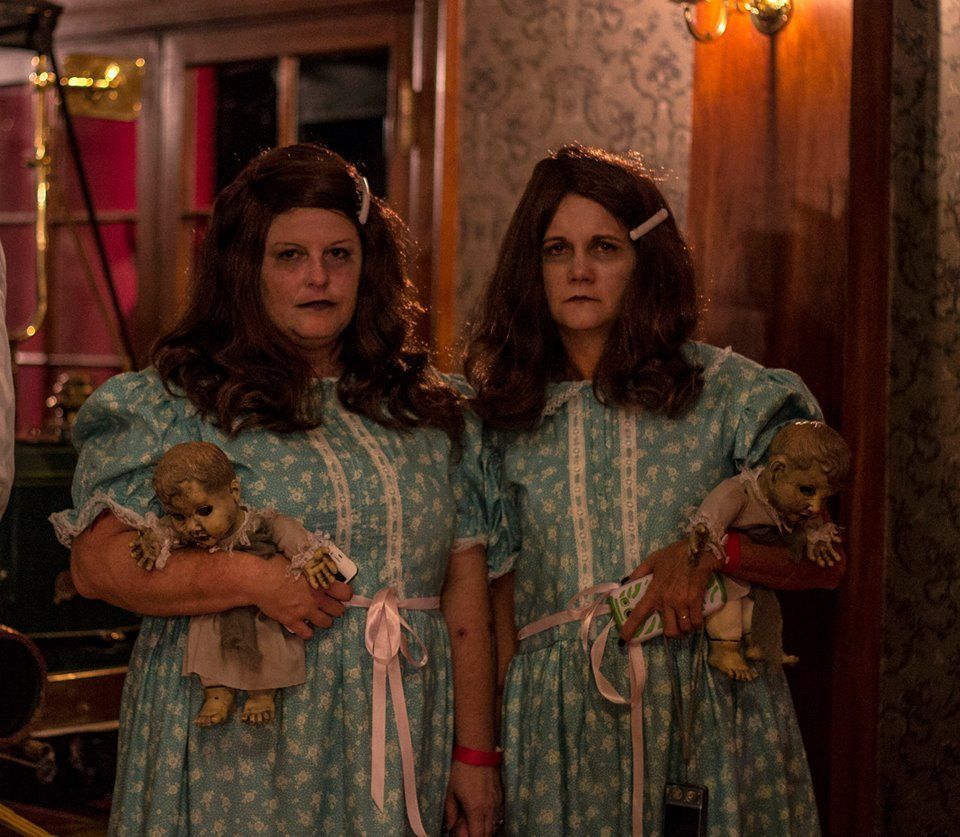