"Eyes Wide Shut," which premiered 15 years ago this month, has made its mark as not just Kubrick's final film, but one that refused its potential to legitimize the NC-17 rating and somehow managed to make us feel sorry for Tom Cruise. After a record-breaking production period, Kubrick sent the studio a final cut, dying less than a week later. For the "Eyes Wide Shut" anniversary, Warner Brothers EVP Jeff Baker visited Kubrick's estate to work on a documentary* about the director who Hollywood had begun to understand as a recluse.

"He was just shy with the press," Baker said to HuffPost Entertainment, reflecting on his time spent with Kubrick's children and widow Christiane Kubrick. "He had an unusual situation because of the size and scope of his estate. All of his pre- and post-production took place in that estate ... and he often filmed near his home." 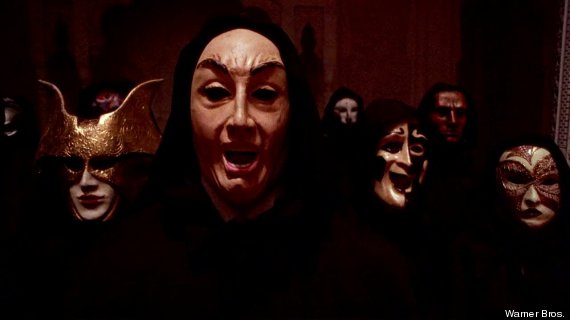 Another unique thing Baker noted is Kubrick's involvement in the downstream marketing of the film. Kubrick was actively involved in developing campaigns for theatrical releases and home entertainment. In terms of the latter, "Eyes Wide Shut" has done exceedingly well, selling over 3.5 million copies worldwide. "Maybe not compared to today with a film like 'Frozen,'" Baker said. "But for a film that’s 15 years old and grew up in the VHS days we’ve had good success."

Despite the film's clever marketing, it did not perform exceedingly well at the box office -- a fact that has been partially attributed to the public's waiting to learn the fate of John F. Kennedy Jr. and his wife Caroline, who died in a plane crash on opening weekend. Yet, Baker is hesitant to signal that as an unusual event in terms of its impact on sales. "I wouldn't say 'Eyes Wide Shut' is unique in that regard," he said. "It's happened many times in history."

He further emphasized how unusual it was for a director / producer to be part of that process. "He was just very protective over the films that he produced and directed to the point where he didn’t want to hand it off to the studio," he said.

That element of Kubrick's personality was in full force during "Eyes Wide Shut," a reality that is best evidenced by the fact that the principle photography extended over two years. Cruise and Kidman signed open contracts for their work, originally expected to last six months. Instead, the couple spent 15 months filming (which, as Vanity Fair notes, is the Guiness World Record for the longest continual film shoot).

Though few actors have spoken out about the rigor of their work on set, it has become clear that Kubrick demanded perfection. Baker recounted one scene between Cruise and Sydney Pollack that took three weeks to film and required over 200 takes. "He was obsessed with getting the right shot," Baker said. Most directors are, but it was different with Kubrick. Vanity Fair further recalls that he sent a designer to Manhattan in order to ensure the Greenwich Village streets were recreated to be precisely the same size.

*Warner Brothers will release the Kubrick documentary along with a box set of his work by the end of the year. It will likely contain an NC-17 cut of "Eyes Wide Shut." 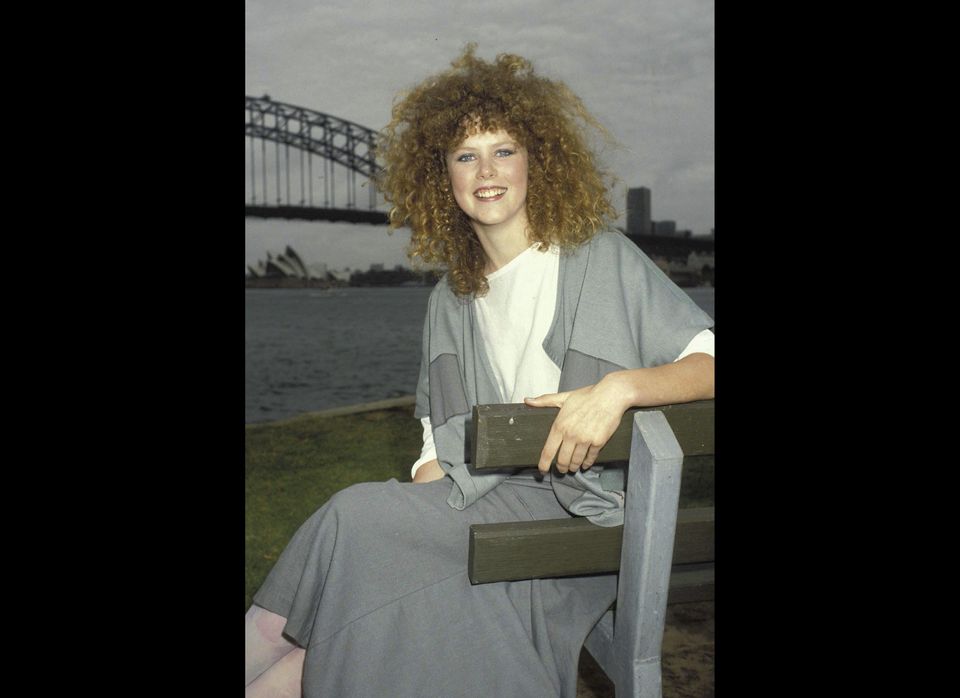