The man ultimately responsible for such timeless works as "The Shining" and "A Clockwork Orange" was once a staff photographer for Look magazine and, while on assignment for that publication, came to Chicago at the age of 21 to shoot "Chicago City of Contrasts."

Stanley Kubrick's photos of the Windy City have been featured elsewhere before, but we felt the hauntingly intense work deserved another look.

Looking for still more of Kubrick's photography? His shots of New York City subway passengers circa the 1940s are also remarkable.

All photographs appear courtesy the Library of Congress, with their original titles. H/t Reddit. 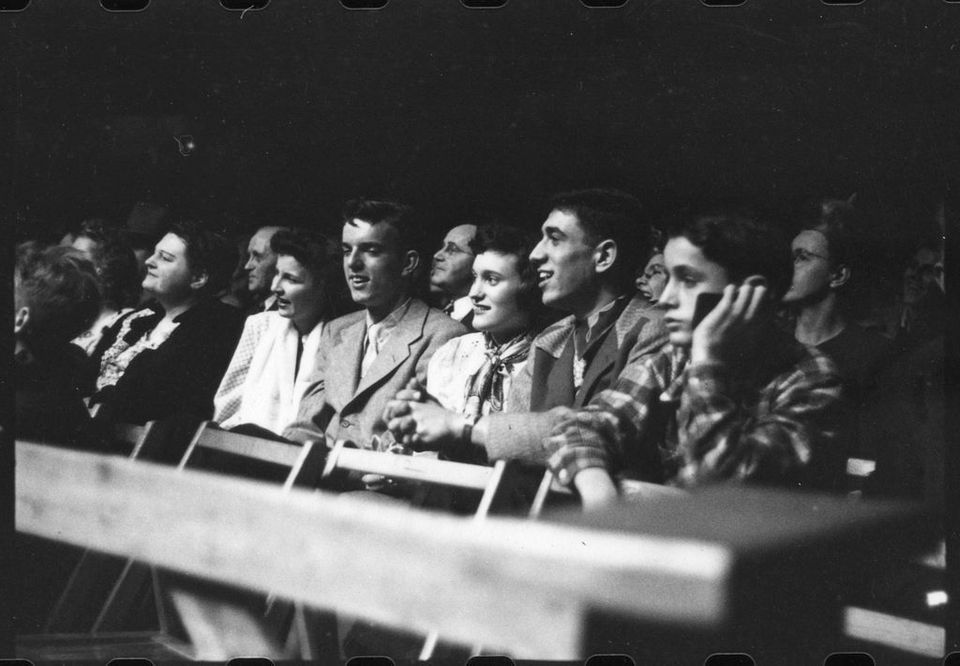