It's like Battlestar Galactica, but everyone's wasted (not just Colonel Tigh).

A group of friends sponsored by New Deal Distillery wrote, directed and acted in a short film, appropriately named "Star Drunk," while drunk.

Although the actors are certainly sloppy drunk, the film has some surprisingly great production quality. Chris Wilson, who created the piece and posted it on YouTube, is a VFX and 3D animator.

One of the actors, posting under the Reddit handle modman333, assured critics that the actors were in fact quite inebriated, and at no point were they faking.

"I personally got so wasted due to not timing my drinking correctly to when I was supposed to deliver, that I actually passed out and had to do it all over again (yes, get drunk all over again) a couple days later," he wrote.

The film ultimately has a good message: to drink responsibly, especially when you're in an epic space battle. 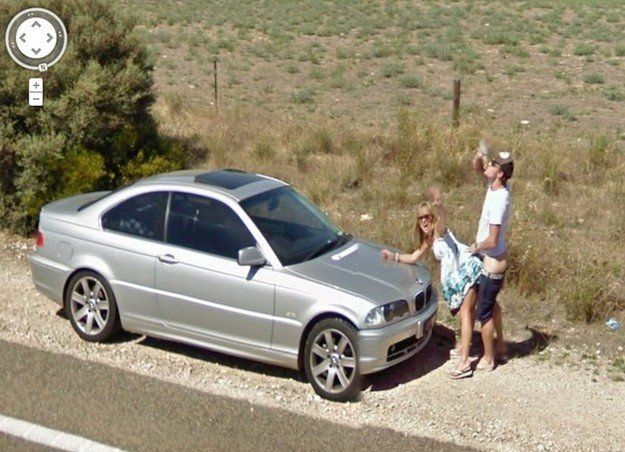