Good news, Trekkies! A new teaser trailer for "Star Trek Into Darkness" has been released to tide fans other until the movie's May debut.

"I don't like going to the movies to feel bad. I don't like going to the movies to feel depressed and feel diminished. The reason you go to the movies is to feel bigger and stronger and happier," Abrams said about the film in December. "So this is a movie that they certainly go 'Into Darkness,' but I would be the wrong director if it was about characters staying there. This is very much a movie about hope, about love, about romance, and about facing something that is truly terrifying and finding a way through the connection of your family and surviving and being stronger afterwards."

"Star Trek Into Darkness" is set for a full theatrical release on May 17. Last month, a new app for the movie allowed fans to purchase IMAX 3D tickets for the film for May 15. 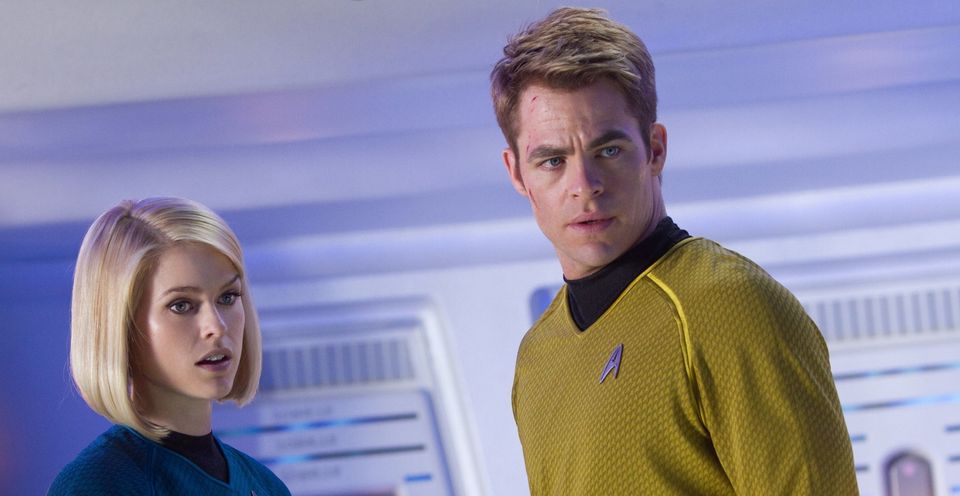