There’s a new princess in the kingdom and his story is unlike any previously told by Disney.

In a recent episode of “Star Vs. The Forces Of Evil,” the first animated series created by a woman, Daron Nefcy, for the Disney XD channel, one of the lead characters, Marco Diaz, assumes the identity of “Princess Turdina” to help save St. Olga’s Reform School for Wayward Princesses from the evil grip of the schoolmaster, Ms. Heinous.

All is going well until Ms. Heinous returns to the school and outs Marco as ... a boy! Her proof? A single curly chest hair hidden beneath Princess Turdina’s resplendent purple gown.

“That doesn’t prove anything! Princesses can be hairy!” a princess in the crowd responds.

“Yah, we believe in you, Turdina,” another princess, who is remarkably hirsute herself, adds.

Even after Marco admits he’s a boy, the crowd refuses to see gender as the basis for who can and can’t be a princess.

“Why does it matter if he’s a boy?” one princess asks. “Nothing he said was wrong!”

“He can be a princess if he wants to,” another asserts.

“Turdina is a state of mind!” someone else yells before a rallying cry of “free will!” fills the room and the princesses attack the schoolmaster and her minions.

It’s a beautiful moment and one that could be incredibly influential for kids who are soaking up social cues about what it means to be a boy or a girl ― or any gender in between ― and what supposedly is or isn’t possible because of how they identify.

No stranger to offering groundbreaking content, “Star Vs. The Forces Of Evil” had the honor of debuting Disney’s first same-sex kiss earlier this year. 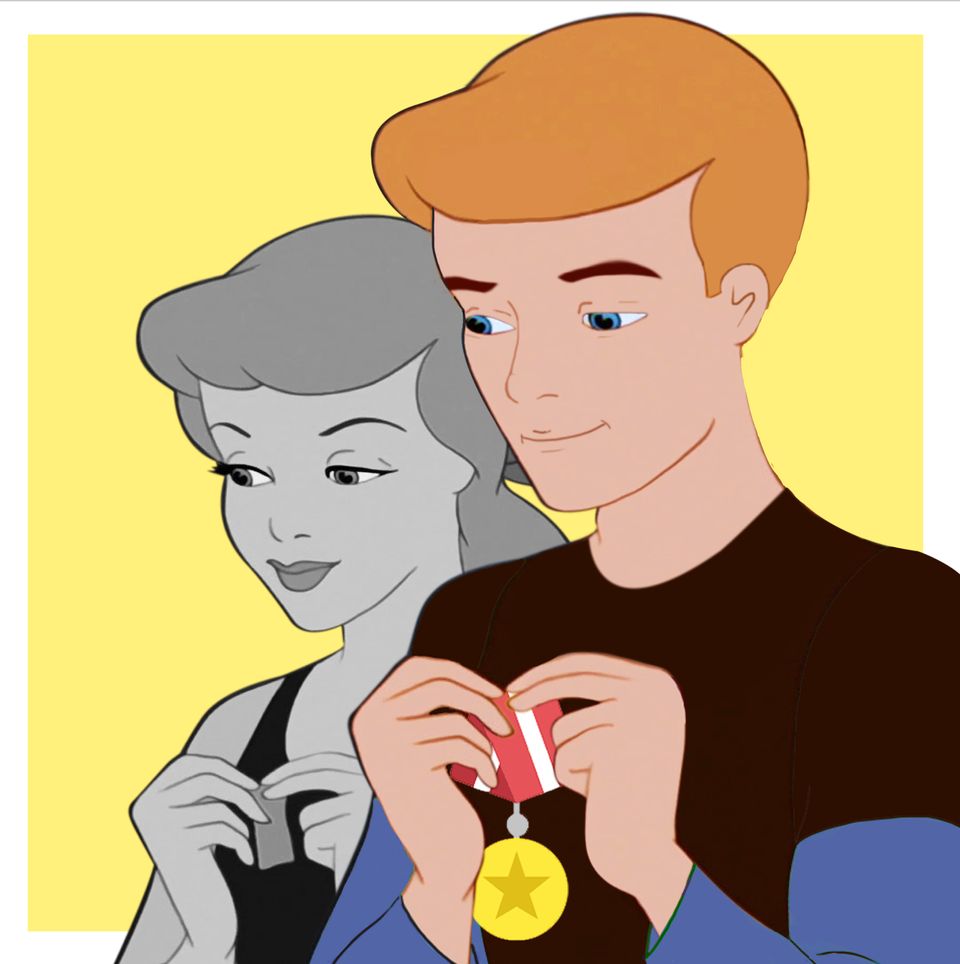