Thirty years after the release of "Return of the Jedi," and on the heels of the new trilogy that's in the works, some core members of the original "Star Wars" cast reunited at a fan festival in Germany.

Head over to Digital Spy for more. Watch the cast discuss the film above. 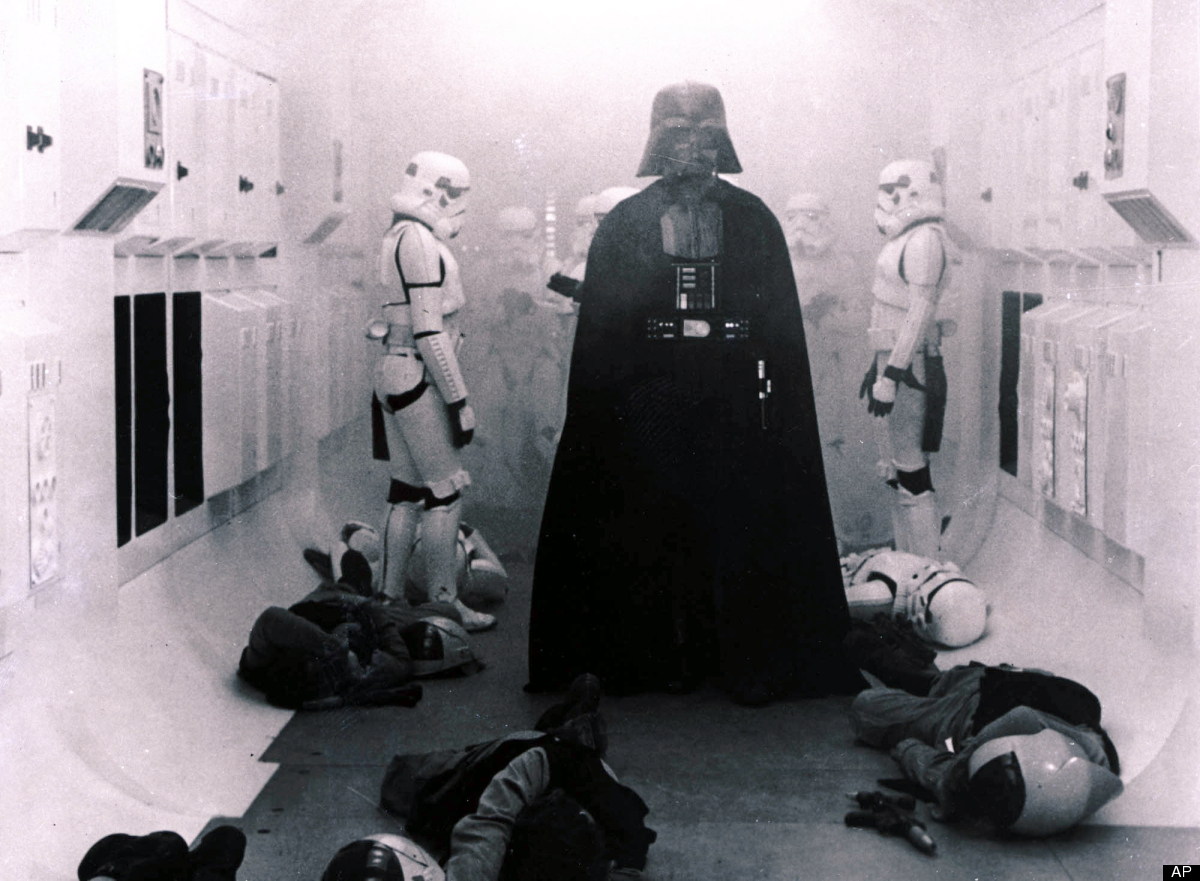