Who says the economy is in the toilet? At a Profiles in History prop auction over the weekend, one wannabe Han Solo purchased the head of Chewbacca for a cool $172,000. The item was expected to go for somewhere between $60,000 and $80,000.

As noted in the Dreier Collection catalogue -- where other famed movie props from "Superman: The Movie," "Gladiator," "X-Men" and "Austin Powers" were available -- the headpiece is the "finest full costume headpiece of Chewbacca from the original trilogy in private hands."

It consists of a screen-used cowl hairpiece (which encompasses the entire head), and a period-made Stuart Freeborn facial appliance. Judging by the construction of the cowl, it was also most likely used in more than one of the original films of the trilogy. The facial appliance is attached to the cowl and mounted on a period Stuart Freeborn foam Chewbacca head so that the display retains its screen-used appearance. The foam head was originally made by Freeborn to support the facial appliances while they were prepared for i lming on the set. The front jaw, mouth, nose, teeth and tongue that comprise the facial appliance are original period pieces made for the production by Stuart Freeborn, and have been reassembled for the display. The eyes are actual casts of Peter Mayhew’s closed eyes, taken directly from the lifecast that Freeborn made for the trilogy.

Stuart Freeborn was the make-up artist for "Star Wars" and helped design both Chewbacca and Yoda.

While spending $172,000 on some "Star Wars" paraphernalia might seem extravagant, the cost is in line with some previously acquired props from George Lucas' space masterpiece.

Of course, none of those props had the "actual casts" of Chewbacca actor Peter Mayhew's closed eyes.

For more from the auction, including other "Star Wars" props that sold, head over to THR.com. To learn more about Dreier Collection, click to Profiles in History. 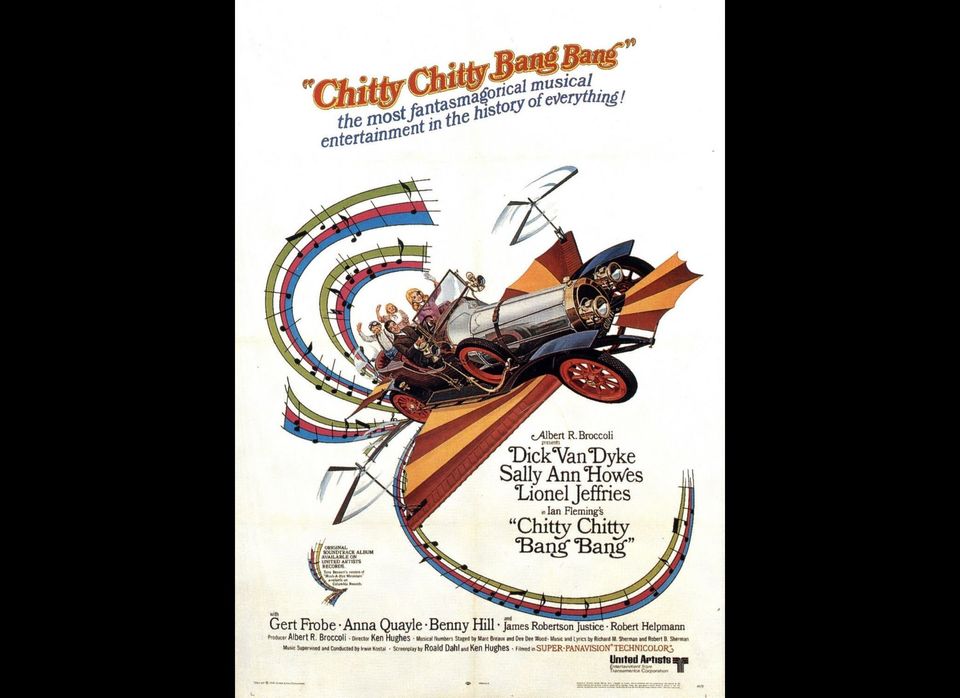 1 / 8
Flying Car, 'Chitty Chitty Bang Bang'
The famous flying car driven by Caractacus Potts (Dick Van Dyke) <a href="http://www.insideline.com/ford/chitty-chitty-bang-bang-fails-to-soar-at-auction.html" target="_hplink">was sold at auction last year for $805,000,</a> far less than the $1-2 million it was expected to go for.